NVMe M.2 SSD is the latest in computer hard drive technology. What is it and how fast is it vs. legacy Hard Drives and Solid State Drives (SSD)?

You already know what a Solid State Drive (SSD) is and probably have one installed in your laptop or Chromebook. Compared to a traditional spinning hard drive, an SSD is much faster — which is why we recommend installing an SSD as the best way to improve the performance of an older desktop or laptop computer. That is until we started playing around with the new SSD standard – the NVMe M.2 SSD.

The new way to increase your PC’s performance is by installing an NVMe M.2 SSD. NVMe stands for “Non-Volatile Memory Express” and is the newest protocol for accessing high-speed storage media, and it has several advantages compared to legacy protocols. An NVMe drive is also an SSD. Instead of connecting it via a SATA III cable, it plugs directly into the motherboard via the M.2 PCIe slot or into a traditional PCIe slot using an M.2 PCIe Adapter. The M.2 part refers to the form factor and how the drive connects to the motherboard. Surprisingly, the drive is only about the size of a stick of RAM. And while an SSD will drastically improve the performance over a traditional spinning hard drive, an NVMe M.2 is blazing fast in comparison. Think of it as SSD 2.0!

How fast is an NVMe SSD?

As you can see from the bullets below, the initial release of the PCIe Gen 3.0 NVMe M.2 SSD drive dramatically increased the read/write performance vs. the legacy SATA III drives. The read performance of the PCIe Gen 3 NVME was an amazing 483% improvement over SATA III, and the new PCIe Gen 4 NVMe drives (released mid-2020) is a blistering 1,067% faster.

Here’s the high-level detail on the SPEC for each of the drive types available as of October 2020:

Will my System Support an NVMe M.2 SSD?

Obviously, the speeds are impressive. However, before rushing away to upgrade your system’s hard drive, you first need to confirm your system to handle this hot new drive.

First, you need to confirm your motherboard supports PCIe Gen 3 or Gen 4 as well as a spare M.2 port or a spare PCIe slot for the adapter. Chances are, if you bought your PC or Laptop within the last five years, you should be just fine. Unless you have a motherboard that supports PCIe Gen 4, however, remember to stick to the Gen 3 NVMe drives. If you’re not sure what kind of slots you have open on your computer, refer to the manual or manufacturer’s site. Or, you can use the free tool Speccy from Piriform. Piriform is the team that created another top-rated utility, CCleaner. 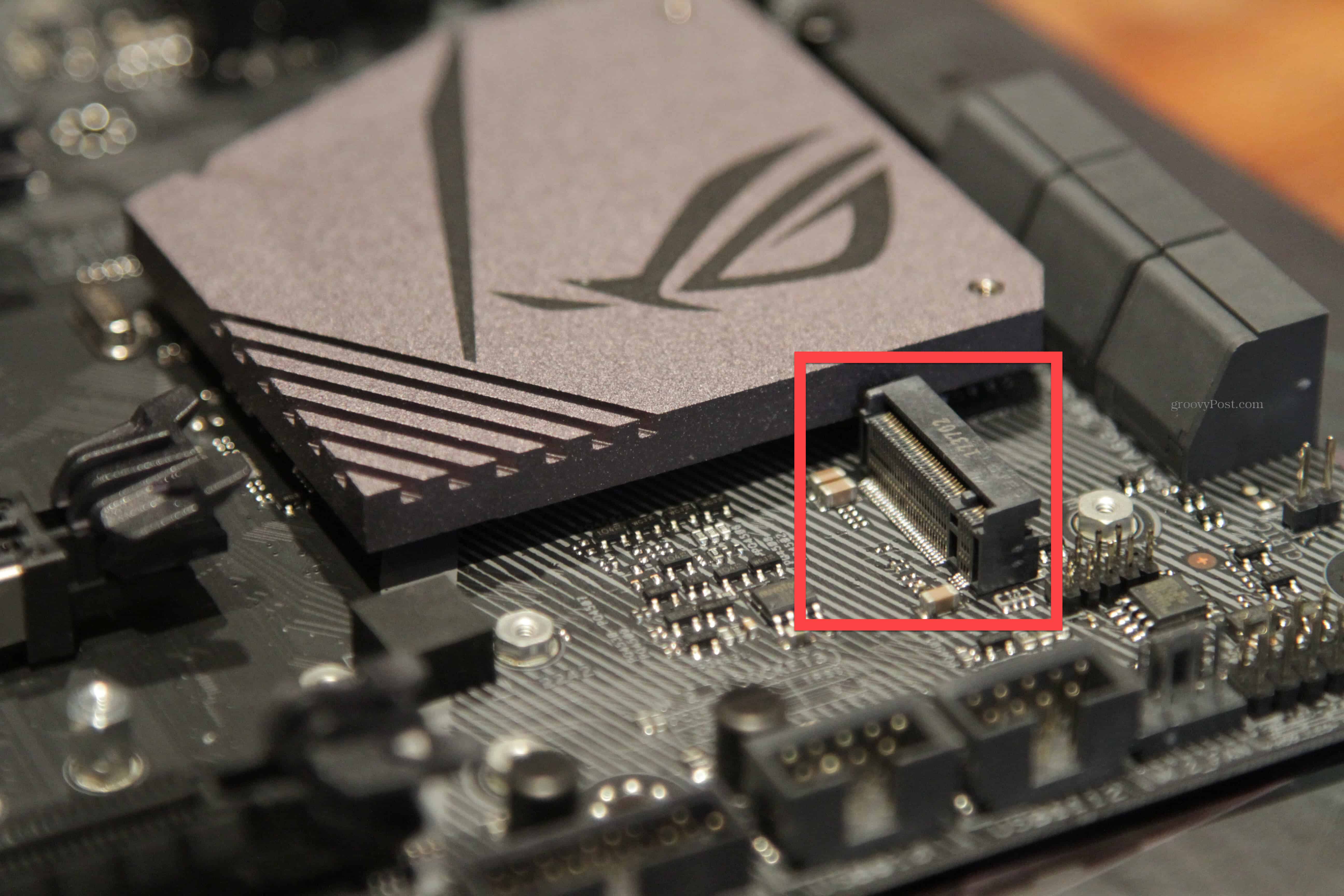 Which NVMe M.2 SSD Should I Buy?

As I mentioned earlier, if you’re looking to upgrade your computer and improve performance, your first purchase should be a new NVMe M.2 SSD (hard drive). The drive I prefer and recommend as of October 2020 is the Samsung 980 NVMe Gen 3. The 2TB model is the best value, but the 1TB is also amazing. Granted, the new PCIe 4.0 NVMe SSD Samsung 980 Pro has been released; however, unless you have a PCIe 4.0 motherboard, I would stick with the 970 (for now…).

Amazon.com Price updated on 2022-11-14 - We may earn a commission for purchases using our links: more info

The new NVMe M.2 drives are truly amazing. The performance increase with the Gen 3 drives blew me away, and the new Gen 4 models are even more exciting.