The multimedia application capable of playing nearly every type of media file, VLC, has been updated to version 2.0. The new version brings support for even more codecs, performance enhancements, and a brand new user interface for Mac.

The multimedia application capable of playing nearly every type of media file, VLC, has been updated to version 2.0. The new version brings support for even more codecs, performance enhancements, and a brand new user interface for Mac.

VLC 2.0 from the Video LAN Organization is available for Windows too, but the most notable new interface features are on the Mac version. You’ll need an Intel Mac running OS X 10.5 or higher or a PowerPC Mac for VLC 2.0 to work. 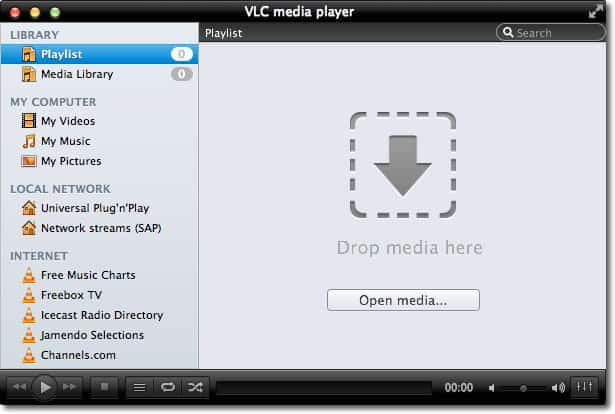 That’s quite an improvement over the previous Mac version. 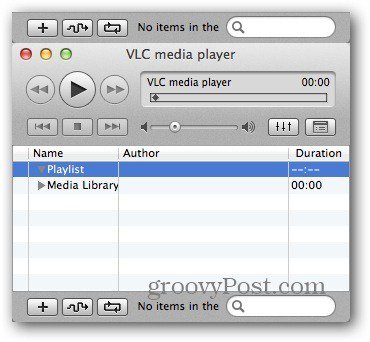 The new version has been rewritten and has enhanced video playback  for multicore systems. It has been enhanced for better GPU acceleration performance for HD and 10bit codecs. It also available to play more media formats – it already play virtually any file already. 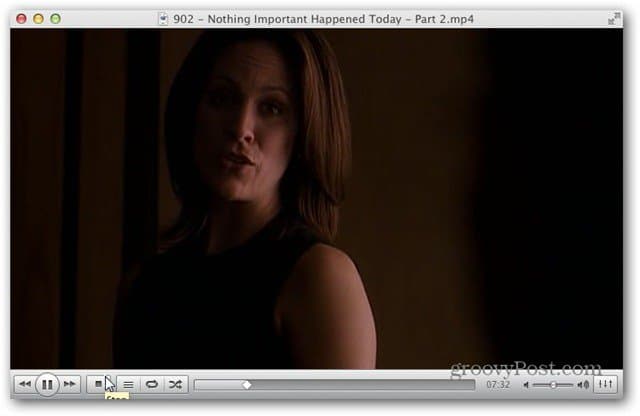 Under the Internet section you can access different online streaming radio. 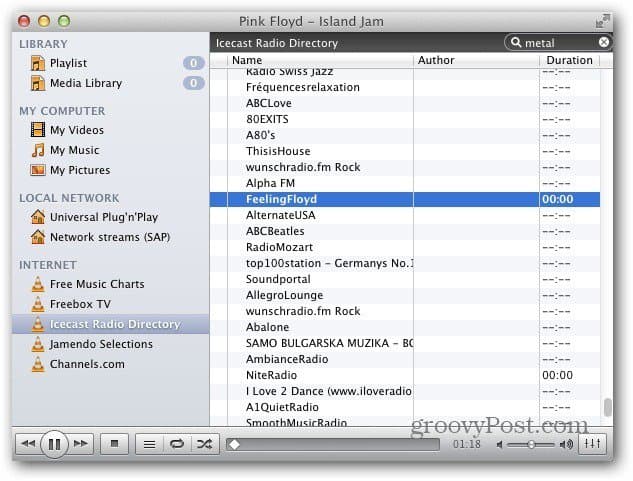 There is a great selection of Audio Effects you can use to tweak the sound of your music and movies. Very nice feature if you have a 5.1 surround sound system. 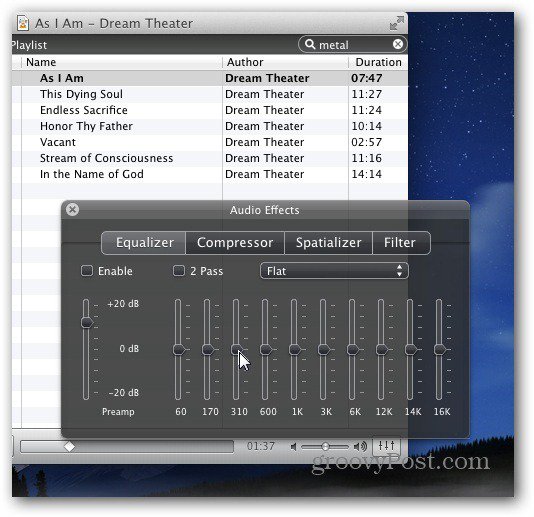 It’s unfortunate that Apple pulled the VLC app from the App Store due to license disputes. It would be nice to see an update and integration of VLC 2.0 with an iOS version. If you have a jailbroken iDevice, you can still get it via Cydia.

I tried to get the “experimental” Blu-ray support to work with VLC 2.0 on my Windows machine. According to the VLC site you need to download a couple of files (not included) and add them to the VLC directory on your system. While browsing forums I also found people that have had success using DVDFab Passkey. But I was able to play Blu-ray discs that I burned for backup since the copy protection is removed. 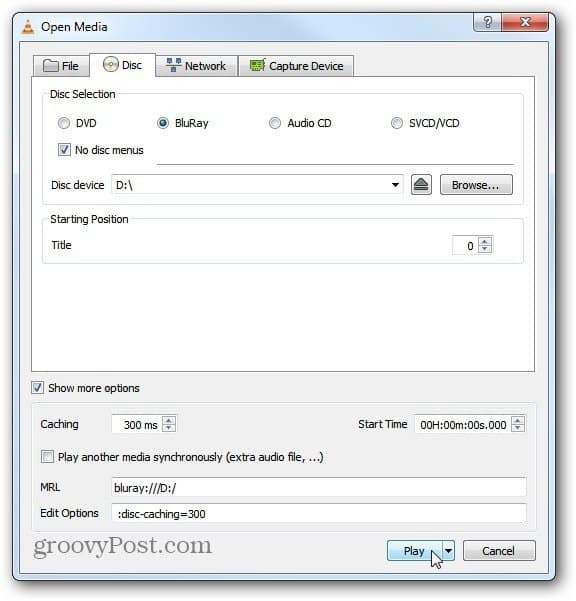 I’m still testing various fixes for this and will have a full How To when I’m able to get it to work. Blu-ray support is still in experimental phase after all. I would like to see a full solution integrated into VLC 2.0 in future updates. 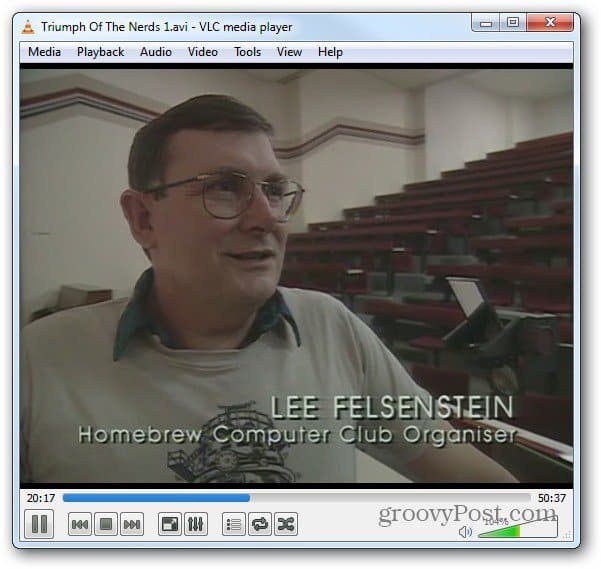 If you’ve downloaded the new VLC 2.0, have a Blu-ray drive and are able to get Blu-ray playback leave us a comment and let us know.