Spotify Co-founder and CEO Daniel Ek announced the new Spotify Radio app during the LeWeb conference in Paris last week. Here’s a look at how to get and use the Radio app.

According to Daniel Ek, “It’s kind of like Pandora, but with unlimited skipping and unlimited stations.”

Just like trying out the new Spotify apps, first download the latest Spotify Apps Preview Version for PC or Mac. 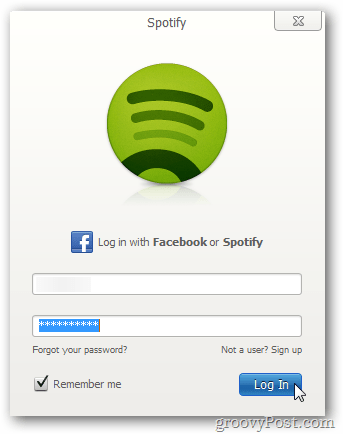 Now under Apps in the left panel, select Radio. 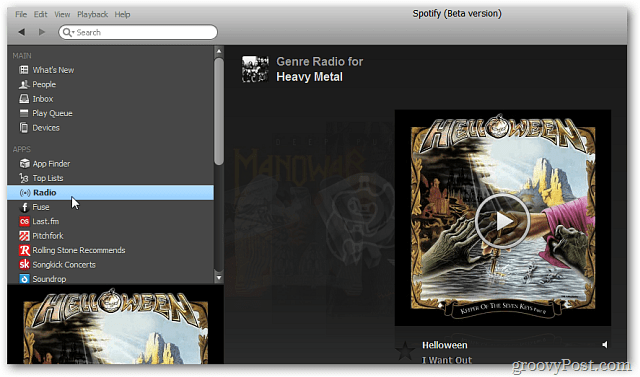 You’ll see a radio station based on the top artist you’re playing in Spotify. To create a new station, click Create New Station. Type in the name of an artist or band. 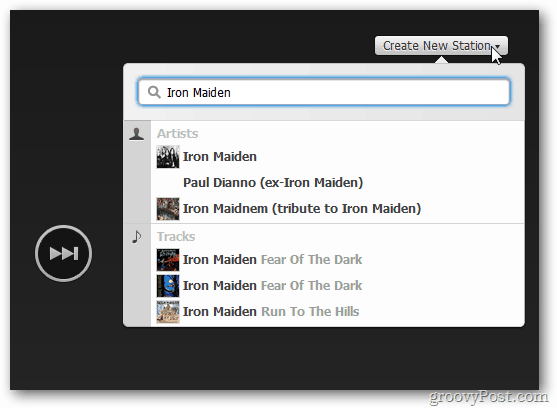 The radio station will start and give you other similar artists. The cool thing about Spotify Radio is you can skip an unlimited amount of tracks. Pandora only lets you skip five tracks with its free version. 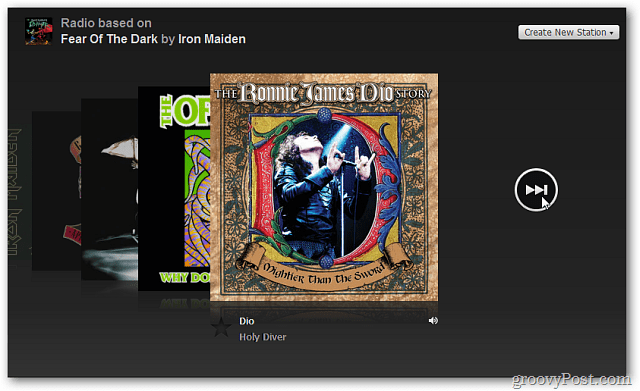 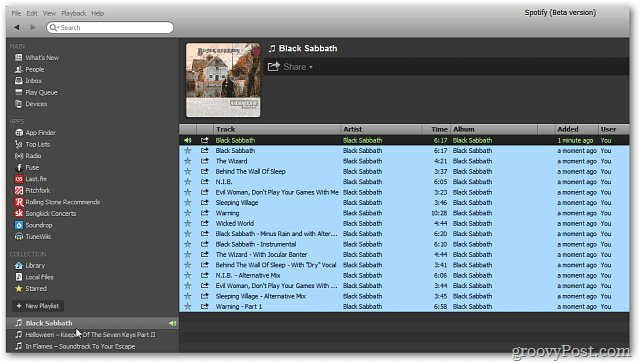 Click on an album cover from the Radio app to get an overview of its tracks and a review. Right click on the album art or title then select Add To.

Then add it to and existing playlist or make a new one. Very easy. 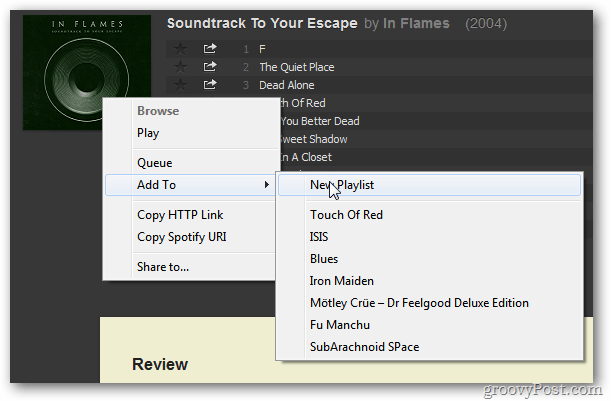 It allows you to go back and click an album to get more info on it too. 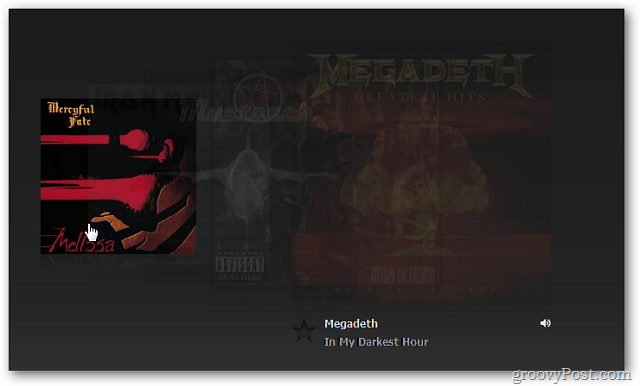 Scroll to the bottom of the Radio page to find different stations based on popular genre’s. 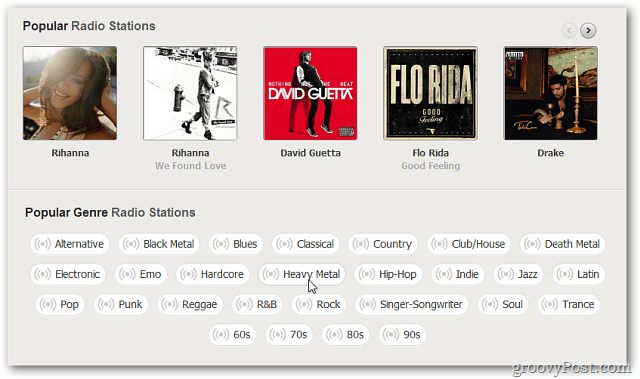 Remember this is the Beta Version of Spotify. While testing it, I experienced some stability problems and app crashes. Your mileage will vary.

Having unlimited skipping is groovy, but unlike Pandora, there isn’t a Thumbs Up or Thumbs Down feature. Although it does let you Star favorites.

I also noticed that it didn’t do a good of a job  learning my favorite similar artists. When creating stations, Spotify would pick artist that weren’t similar to the artist or song I created a station around.

Still, this is a step in the right direction for Spotify. Once this feature and apps, get tweaked while in the preview versions, Spotify will be a great music player. Especially after the mobile versions are developed.