Yesterday Spotify announced a new API for developers. At the same time they released a limited amount of apps you can use now. Here’s a look at what you can expect from the new features.

First, download the Spotify Apps Preview Edition. You’ll need this version before you can download apps. Installation is straight forward. 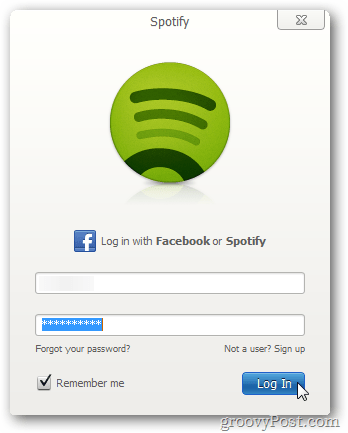 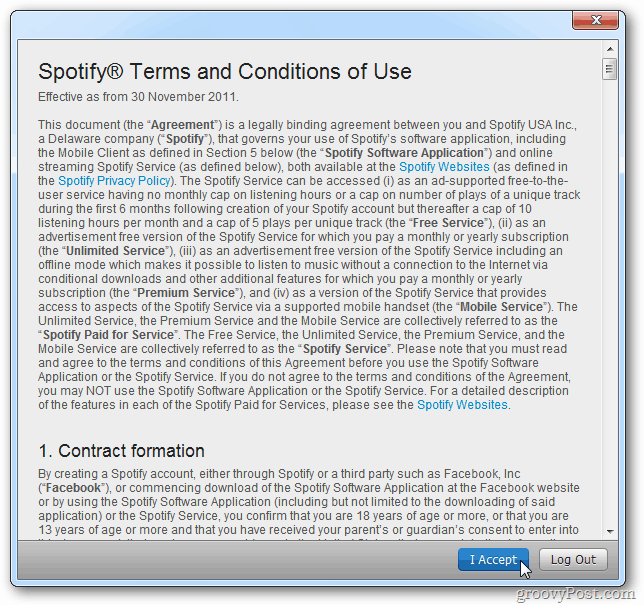 Spotify launches. Under Apps in the left panel click on App Finder. 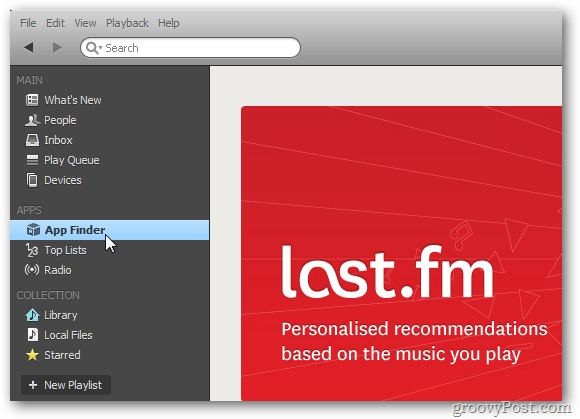 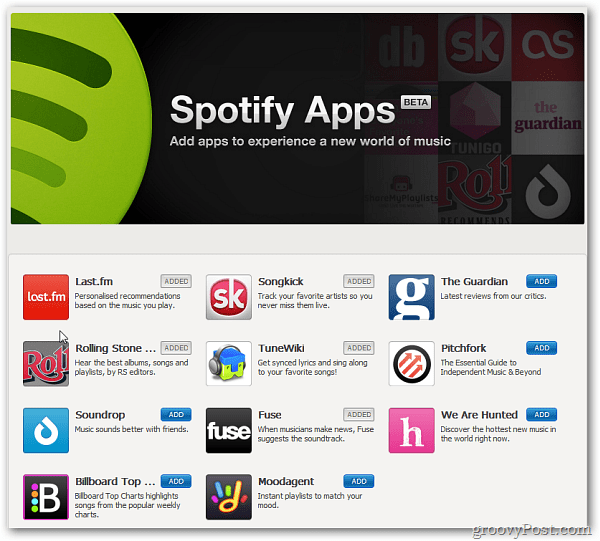 Click on the app icon or title to see more details. 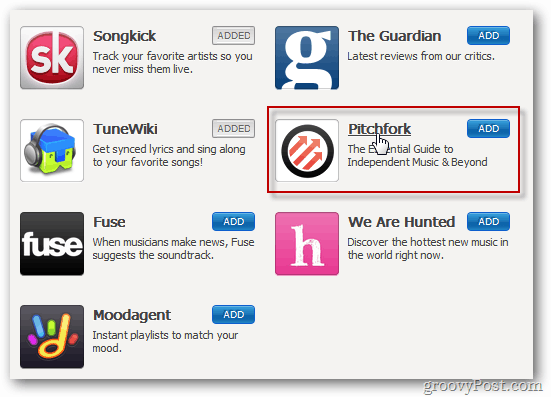 The app preview displays. This is an example of last.fm which I logged into. 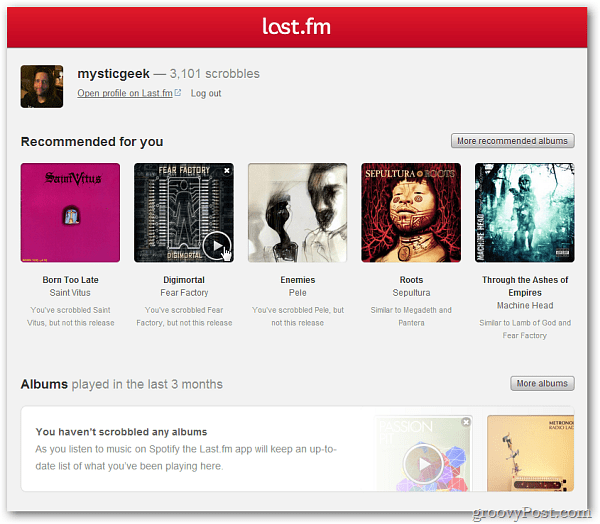 Click the Add button and it displays it the Apps preview menu. Install apps to Spotify on one system, they’ll display on another after you log in – Just like with play lists. 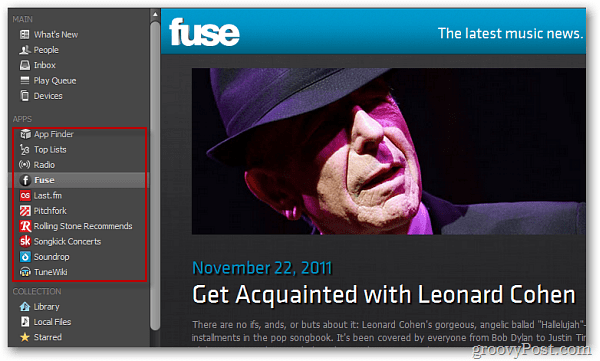 To remove an app, right-click on it and select Remove from Sidebar. 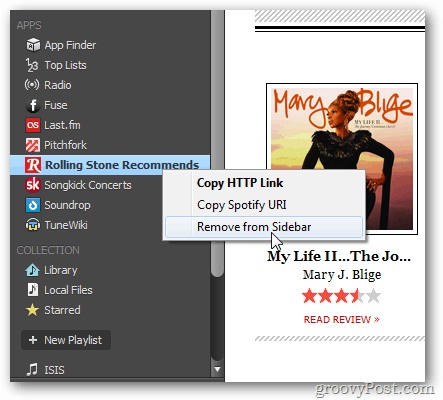 At the time of this writing, there is only a handful of apps available – and they’re basic. Another caveat is the App Finder only works with the desktop version of Spotify. This is a start though, and all of the apps are free.

Because Spotify has made the API available, developers will create free and pay-for apps – available on mobile devices, according to the company. I would expect the apps to be more feature rich as well. The available apps run smoothly, without interrupting music playback.

If you’re a Spotify fanatic, you’ll definitely want to install the Spotify App Preview Edition, but don’t expect much – yet.