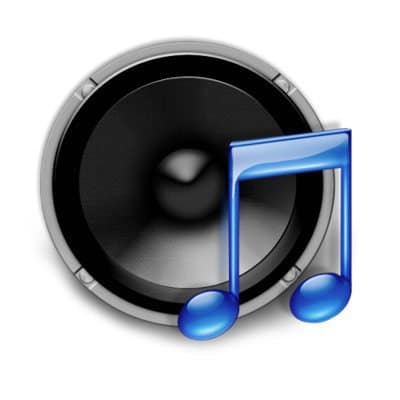 Want to save your hearing and stop annoyingly loud commercials on Hulu Plus an more? SoundLock is a free Windows utility that lets you set a maximum volume cap.

Have you ever been watching YouTube, Hulu, or Pandora only to have the entire experience nearly ruined by an extremely loud commercial? This may be a more common problem for cable television watchers, but it happens plenty enough online and even across video games with dynamic ranges of volume. If you want to be sure your ears don’t blow out because of an over-zealous sound effects team, Sound Lock may be the solution. Unfortunately, it only works on Windows so there isn’t a direct way to apply it to your television (but it could be done with a TV tuner card and some know-how).

What I like about Sound Lock is that it’s simple. There are only a handul of settings to sort through, and the main function of the app is controlled by a single slider with an on-off switch. 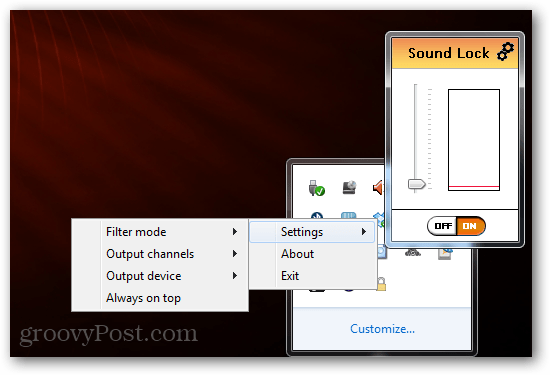 The program can be set to control individual channels on a multi-channel speaker set up, and it can also be set to automatically run and enable itself whenever Windows restarts. 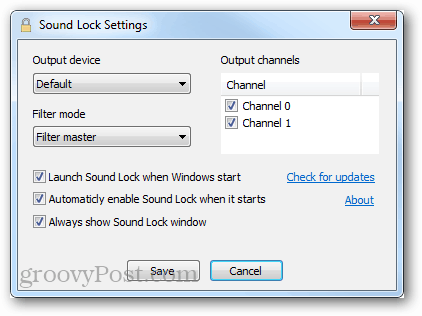 Overall Sound Lock is a simple app and it works as advertised. I did notice a slight compatibility issue when testing it with different headsets. On some headsets I had to move the volume cap slider nearly to the bottom before any changes could be heard, it still worked, but it was annoying to have to change it. Of course if you don’t change your output very often this shouldn’t be a problem. The only reason I noticed it is because I switch back and forth between speakers and headphones quite often. For a free app, it’s hard to find any other complaints.

You can try Sound Lock out for yourself by downloading directly from the developer website, 3 Appes.