Looking for a web browser that isn’t mainstream? QupZilla is a free and portable alternative, but it may not ready to fully replace Chrome, Firefox, or IE.

While Google Chrome may be popular and known for its speed, it certainly isn’t the only fast surfboard on the internet. Qupzilla is a Open Source browser for desktop computers that’s available in both an installable and portable version. It runs on the same layout engine (WebKit) as Chrome, and has some noticeable similarities. However, it also has plenty of differences such as pre-installed AdBlock, Download Manager, and other gimmicks.

One of the key selling points (even though it’s free) of QupZilla is that it’s available across multiple platforms. While that doesn’t include Mac OS X, it does include Windows and nearly every flavor of Linux. 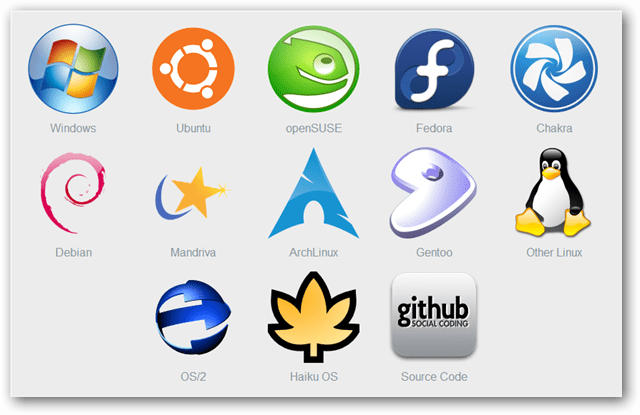 The QupZilla interface is what you’d expect for a web browser, with the basic address field, search, and navigation buttons. I like that the address bar functions as an omnibar and can perform searches like Chrome and Internet Explorer 9 and up. But, just in case, there is a superfluous dedicated search bar to the side of it. 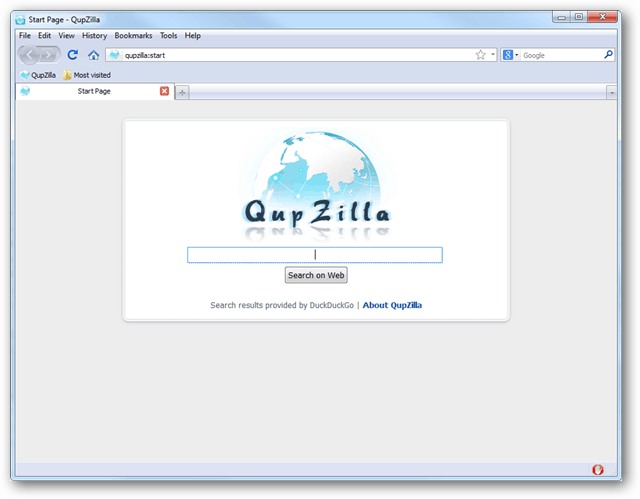 The appearance can be adjusted using themes and interface settings. The first thing I did when testing it out was turn off the dedicated web search bar. 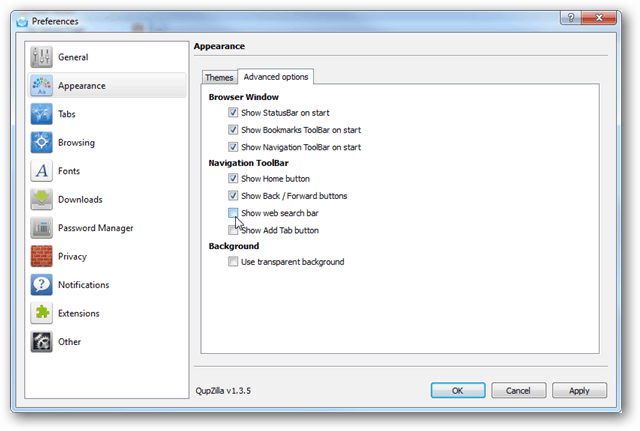 Like Opera, QupZilla offers a speed-dial feature as the default landing page for newly opened tabs. 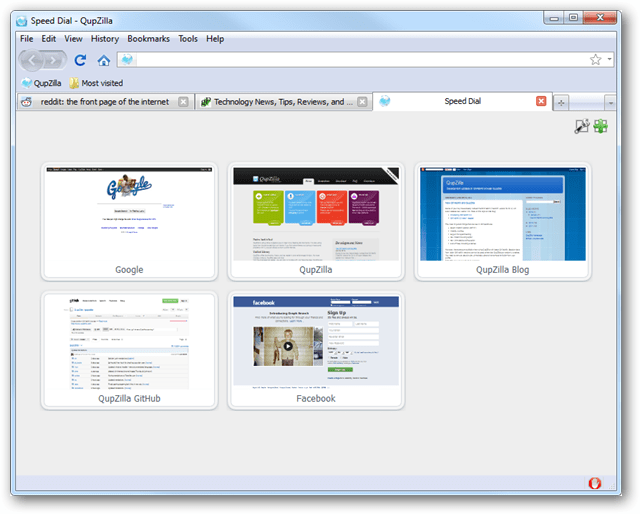 It’s worth noting that QupZilla features Private Browsing and the ability to set a custom search engine. Among other things it handles 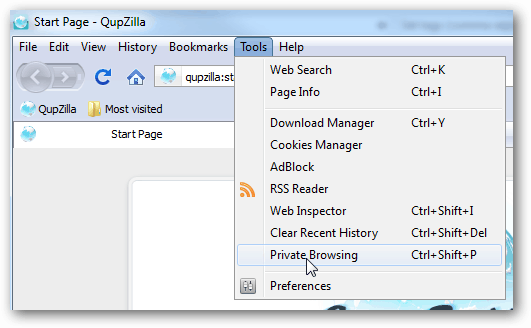 Overall I find myself really liking Qupzilla. It’s fast, minimalistic, and it handles system resources rather well. However, I’ve found that it will sometimes crash for no reason. This is especially true on the portable version. Also, the built-in AdBlock is highly unintuitive and all exceptions must be added manually using AdBlock code.

I like the way QupZilla handles history and bookmarks, but its built-in RSS feeder is severely lacking both features and functionality. I can’t see much of a use for the RSS as it only shows titles, doesn’t show the date, and doesn’t combine feeds from multiple websites into the same page. It’s an RSS nightmare. 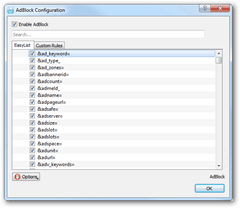 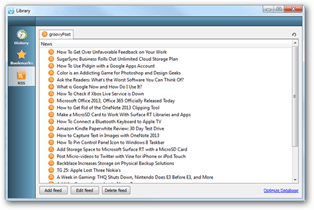 QupZilla is an interesting contender in the web browser arena. It’s fast, feature-rich, and awesomely portable. If you’re looking for an alternative to the big three (Firefox, Chrome, and IE) it may be worth a try. But, at this point I don’t think that it is quite ready to serve as a daily driving web browser on most people’s systems.

If you’d like to try QupZilla yourself you can check it on the developer’s official website: http://www.qupzilla.com/.