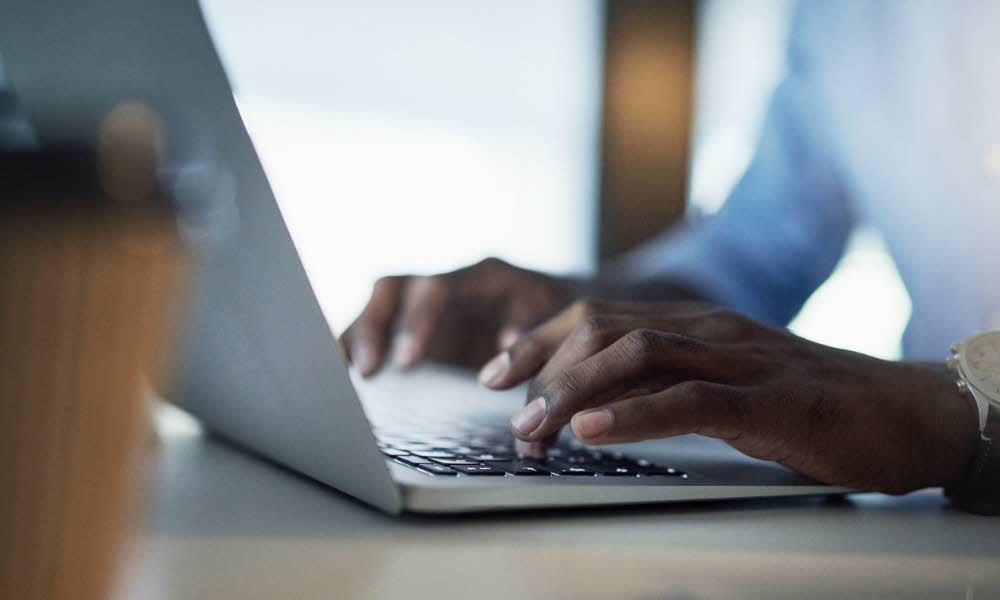 Ever wanted your keyboard keys to behave differently than they do? Don’t worry, you won’t have to tear out the buttons with a screwdriver.

Ever wanted your keyboard keys to behave differently than they do? Don’t worry, you won’t have to tear out the buttons with a screwdriver. Windows 7 and 8 allow remapping and disabling of keys from the registry, but it is just painfully tedious modifying registry files manually. Enter KeyTweak, a free program that does all of the hard work for you. 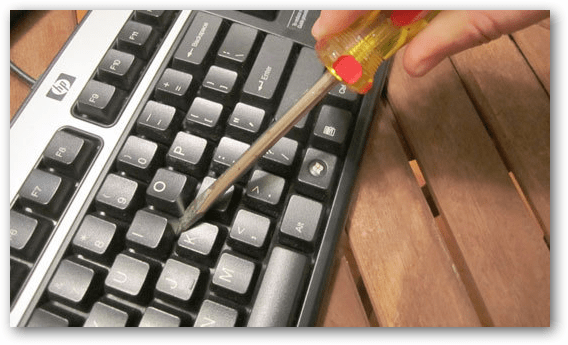 Developed by Travis Krumsick the freeware program KeyTweak provides a graphical user interface for remapping every key on most keyboards. Behind the scenes, all the program does is edit the Windows registry as we did in our Disabling the Caps Lock Key tutorial. What took us several steps and 5 minutes to accomplish, KeyTweak can do in only two mouse clicks.

KeyTweak isn’t just for disabling keys though. In the graphic interface, each key on your keyboard is assigned a numerical code rather than the letter, and each coded button offers an action or letter that it types out. You can reassign any letter or normal keyboard function to any one of your keys, even actions that your keyboard might not have; if it’s a basic one. 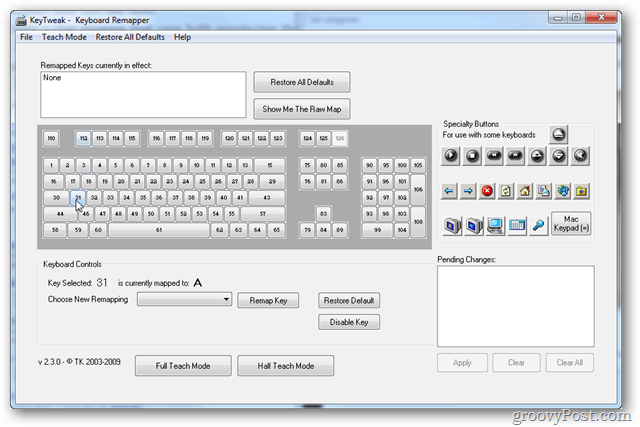 The best part of KeyTweak is the ability to save multiple configurations. If you have different keyboard setups for different programs, you can save each one separately and load them at will from the File menu. This feature is especially handy for gamers and software programmers that don’t use specific keyboard strokes or actions while at work. 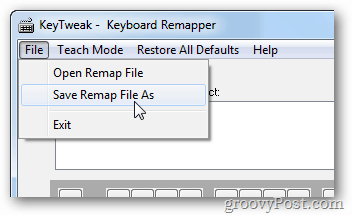 Overall, KeyTweak is an easy-to-use program that remaps your keyboard keys while minimizing user effort and system resource use. It doesn’t pack a lot of features, but it gets the job done and doesn’t cost anything.