Today Apple is releasing the latest version of its mobile operating system for iPhone, iPad and iPod touch – iOS 6. It includes over 200 new and upgraded features. Here’s a look at some of the new apps and features you can expect.

Today Apple is releasing the latest version of its mobile operating system for iPhone, iPad, and iPod touch – iOS 6. It includes over 200 new and upgraded features. Here’s a look at some of the new apps and features you can expect.

Apple has ditched Google Maps for its own in-house version. It includes vector-based 2D elements, 3D maps, turn-by-turn navigation, and traffic conditions. The Maps app is also compatible with Siri, which will tell you turn-by-turn directions during your driving. Fold the map up on the screen to access other handy features. 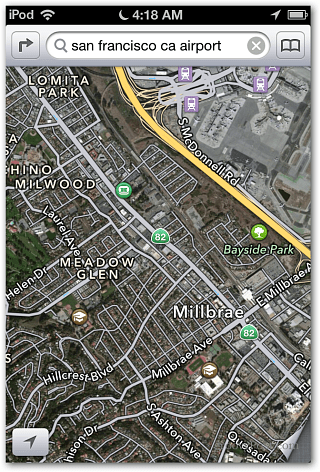 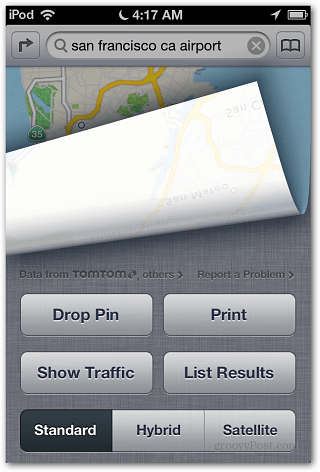 Many tech pundits were critical of the fact the iPhone 5 doesn’t have NFC (near field communication) technology. It does, however, have something similar in its new Passbook app. It keeps digital versions of airline and movie tickets, coupons, loyalty, and gift cards all in one location. 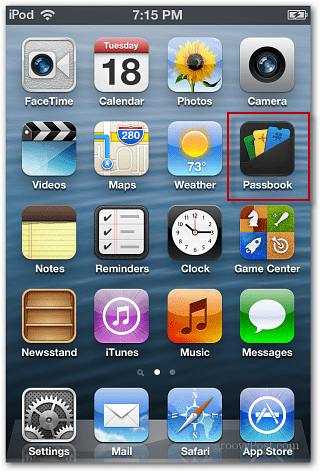 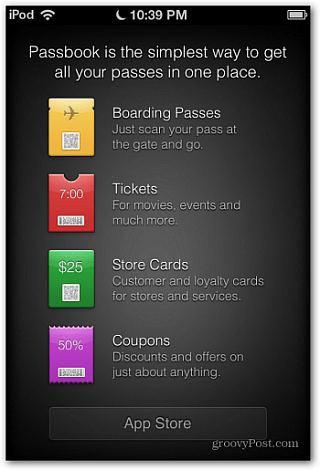 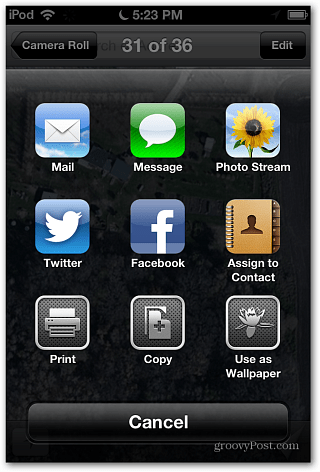 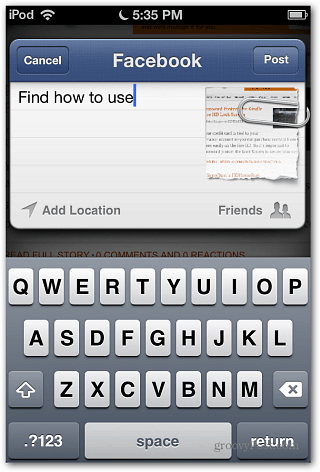 Isn’t it annoying to enter your Apple ID password to update installed apps on your iDevice? Well, the annoyance is gone in iOS 6. Also, when you download an app, you’re not kicked back to the Home Screen to watch it download. This may seem like a subtle change, but it’s the small things that can make the biggest difference. The App Store has an improved look and feels that makes it easier to navigate and find what you need. 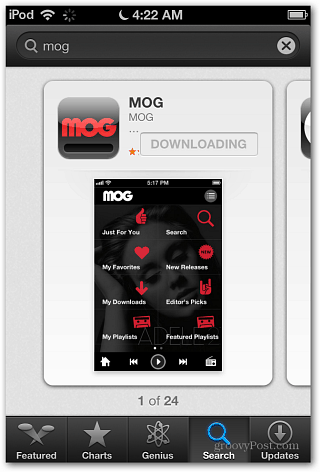 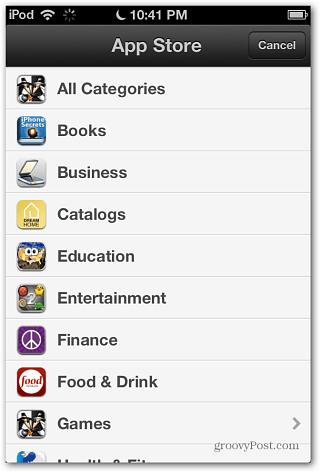 Also, your previously downloaded apps will be listed so you can find them easily in one place. After you download a new app to your device, the icon on the home screen will display a “New” banner across it. 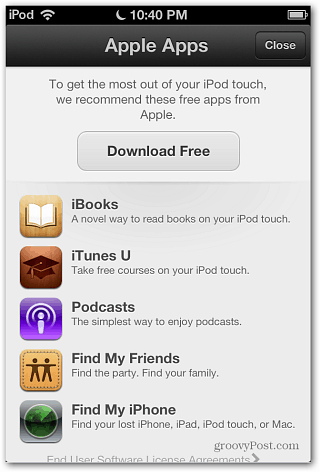 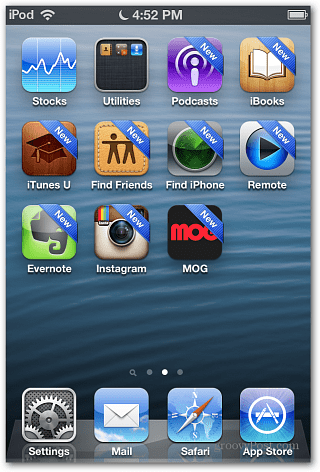 While you were always able to share photos in various ways, now you can share entire photo streams with the people you want. Users can view the photos on their iDevice running iOS 6 or Mac running OS X Mountain Lion through the Photos app, iPhoto, and Apple TV when you share them. You can also take a picture and share it with a comment on the photo streams you create. 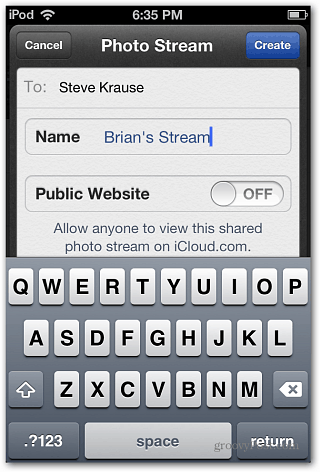 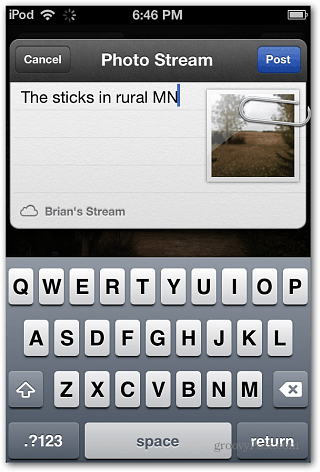 Apple also ditched its Google YouTube app. But that loss is to YouTube and is your gain. The new YouTube app for iOS – available as a separate download — is a significant improvement over the dated one in iOS 5 from Apple. 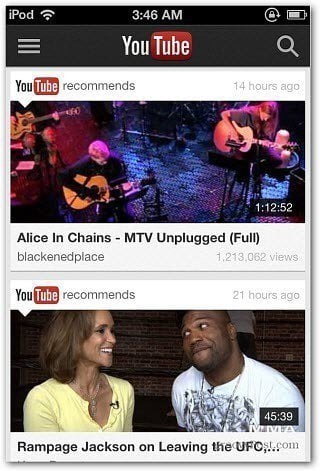 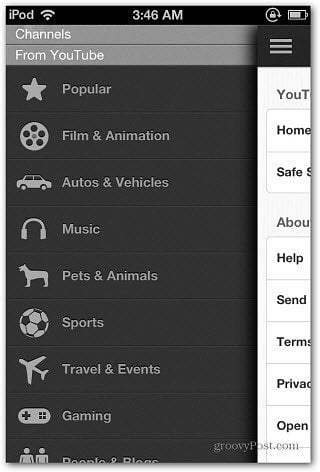 The Mail app now includes a VIP mailbox so you can get emails from your most important contacts in one place. It also lets you customize VIP notifications, so you never miss your important messages while on the go. 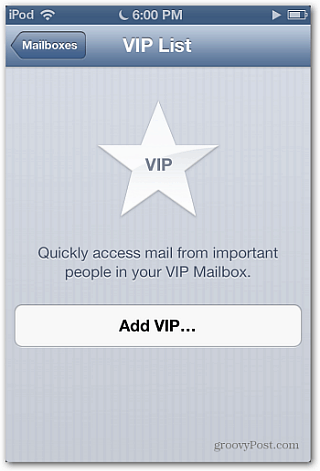 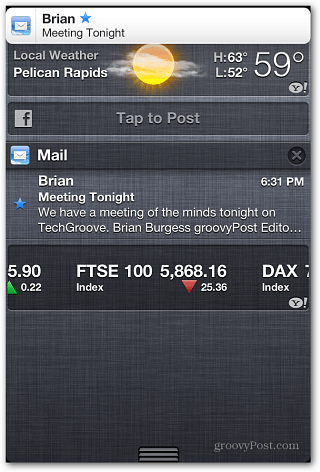 Siri, the virtual assistant service, was released last year with the iPhone 4S. Now it’s available on iPhone 5, the new iPod touch (5th generation), and the new iPad (3rd generation). It has been updated to work with more apps like Facebook, Twitter, and Yelp. It will launch apps and bring you sports scores, movie listing,s and restaurant reviews. And it will be able to understand several more languages. 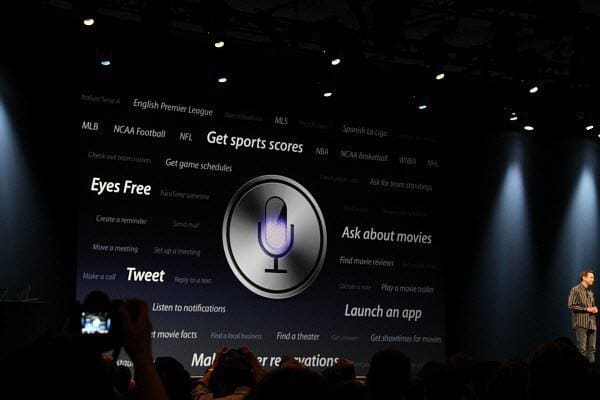 This looks at just a few of the 200+ new features Apple is touting in iOS 6. We’ll be covering them in more detail over the next few weeks, so make sure to check back.

Do note that not every new feature will be available in all countries. Apple has posted the iOS 6 Feature Availability list. Choose a feature and see if it’s supported in your country.

What are your favorite new features? Leave a comment below and let us know.