This spring, Apple will release software updates for its most popular products, including iPhone, iPad, Mac, Apple Watch, and Apple TV. What will be included and should you update? Let’s review the details of the updates.

This spring, Apple will release software updates for its most popular products, including iPhone, iPad, Mac, Apple Watch, and Apple TV. The updates are most likely the last users can expect to receive before the release later this year of “iOS 14” and its sister apps. Here’s a look at what to expect when iOS 13.4 arrives sometime in the coming weeks.

The most significant new feature in iOS 13.4 is the long-delayed introduction of iCloud folder sharing. Once expected to launch with iOS 13 last fall, and first announced at the Worldwide Developers Conference (WWDC) last June, the feature will likely become a must-have for many users.

With iCloud folder sharing, you can give friends and family access to areas of your iCloud directly, while keeping them out of other sections. When permission gets granted, the other user can access files, edit them, or add more documents to the folder. 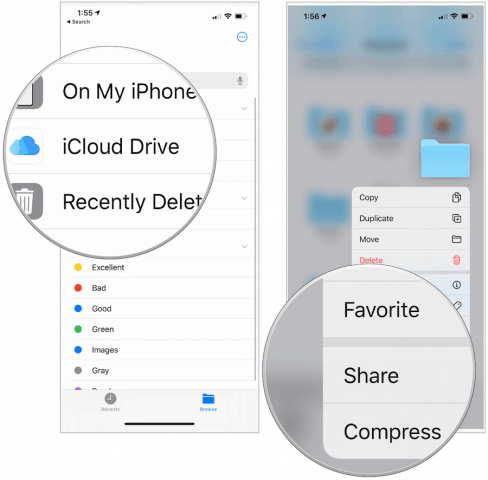 Apple is also set to launch the ability for app developers to bundle iPad/iPhone apps with those for Mac. The “unified purchase” option is currently being tested in Xcode 11.4 and extends beyond the Catalyst-based apps that arrived with macOS Catalina last year. The change, when implemented, applies to initial and in-app purchases and suggests Apple is planning on bringing iOS/iPadOS and macOS ever closer. Eventually, this could mean the creation of one, unifying App Store.

Catalyst, once called Project Marzipan, allows developers to create one project to run across multiple devices. 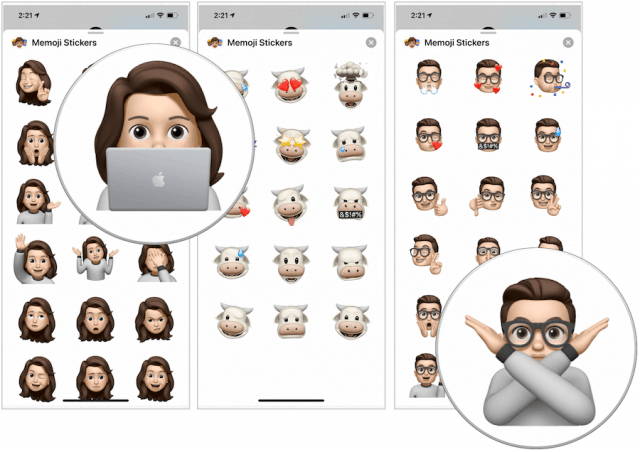 In iOS 13, Apple made it more challenging to perform specific actions in the native Mail app using easy-to-access buttons. Those tools have returned in a revised toolbar. These buttons include those for Send to Trash, Move Message, Flag, and Reply. The last of these, when tapped, presents a panel that shows functions for a reply, reply all, forward, and archive. 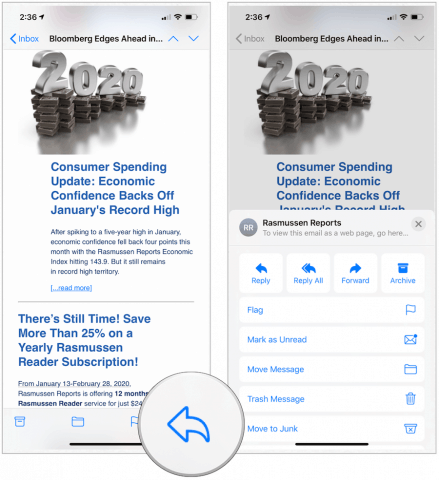 The first beta versions of iOS 13.4 and watchOS 6.2 features code that suggests you will soon be able to use your iPhone or Apple Watch to unlock or lock your car. Remote starting could also arrive in the CarPlay API, along with new navigation and call controls.

Finally, Apple’s making it possible to make in-app purchases directly from your wrist. The new feature, which is a part of the first watchOS 6.2 beta, comes months after the company moved the Apple Watch App Store away from iPhone and onto the wearable device itself. I wish Apple had released new watch faces, rather than this unnecessary feature. However, it’s good seeing that some watchOS development is happening! Updates on Apple Watch software doesn’t happen very often, unfortunately.

Other new features addressed in the first iOS 13.4 beta include Shazam integration with Siri Shortcuts, keyboard shortcuts on iPad, tweaks to Locations Services, and bug fixes. These and the other features mentioned above should arrive this spring, although some may get pulled from the final software releases.