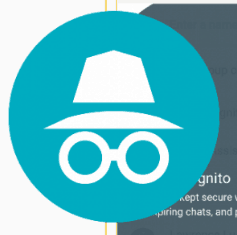 With a plethora of messaging tools available such as “Messages” on iOS, which sees a significant boost in iOS 10 and Skype from Microsoft; what does Allo offer in a crowded field? Google is hoping Allo’s intelligence will help set it apart; features such as Smart Reply will detect your conversation patterns over time and recommend appropriate responses you can insert. 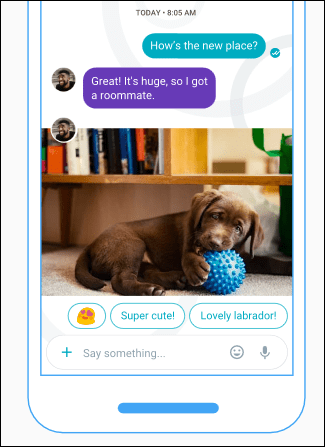 If you want to add emphasis to your text, you can use a use a slider to make text small or large. 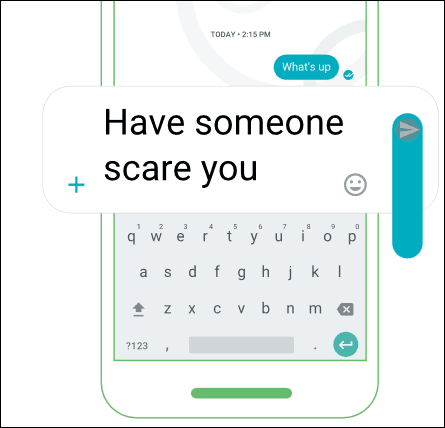 Users can access tools to annotate images before sending to a recipient. You can doodle drawings on an image or add a nice caption. Stickers are another popular trend that’s built into Allo, letting you add fun, creative ways to communicating. 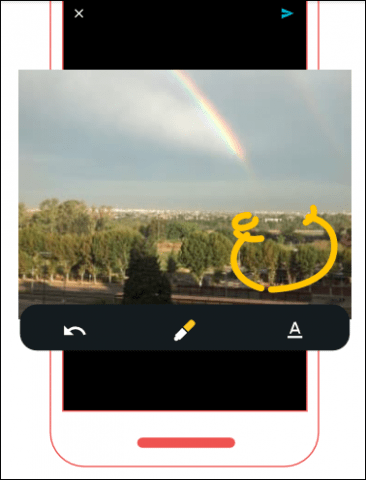 Google Assistant, which is currently in preview, is probably the stand out feature of Allo. The service takes advantage of the Google platform, offering users the ability to ask and receive answers right from within the app. You can ask for restaurants, movie times, get directions, and even collaborate on finding solutions to a problem. All you have to do is type @google followed by your query. Other things you can do with Google Assistant is ask it for information about proximity to an airport along with flight itinerary information. I think this is a cool feature, which many users will take advantage of. 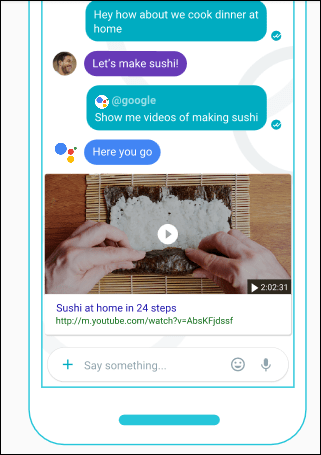 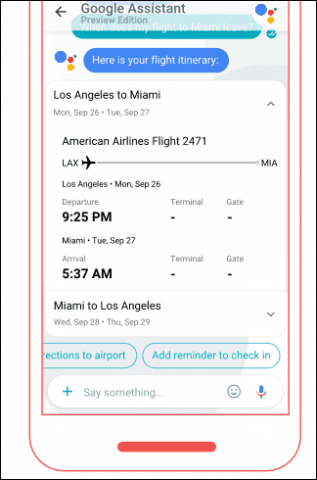 Allo comes built in with security in mind; an end to end encryption keeps your communications secure using incognito mode. When the incognito mode is enabled, communications are set to expire after a certain time, and this will help to keep your conversations discreet. 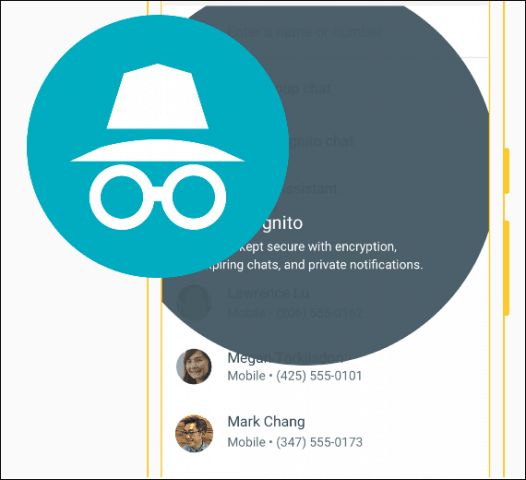 Google has indeed thought about messaging broadly with this new app. It features the hottest trends in instant communications such as annotation, stickers, and emoji along with important features like security and intelligence. Of course, Allo’s success will be dependent on how many choose to use it; so far, it looks like Google has a winning set of features that will interest users. Allo is available now as a free download from both the iTunes App Store and Google PlayStore. Go check it out and tell us what you think.