Yesterday Apple quietly added the popular streaming video service for the Apple TV. Here’s how to make sure you get it and a look at what it offers.

Like Netflix, Hulu Plus is available on several Internet-connected devices out there, including Xbox 360, Android, and iOS. But it wasn’t available on the Apple TV until now. Yesterday, Apple quietly added the popular streaming video service for the Apple TV. Here’s how to get it and a look at what it offers. 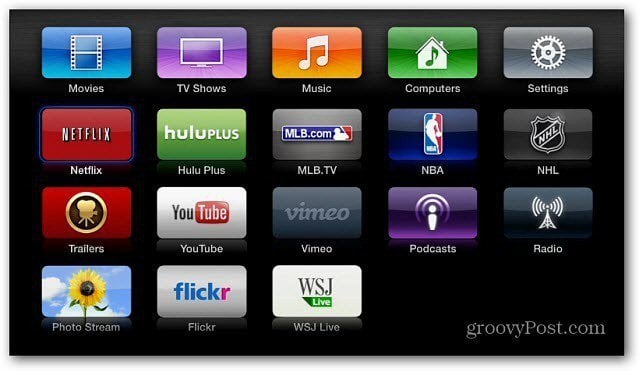 If you’ve used Hulu Plus on another set-top box like the Sony SMP-N200 or Roku, the user interface will be familiar. But, of course, in typical Apple fashion, the UI is a lot more beautiful. 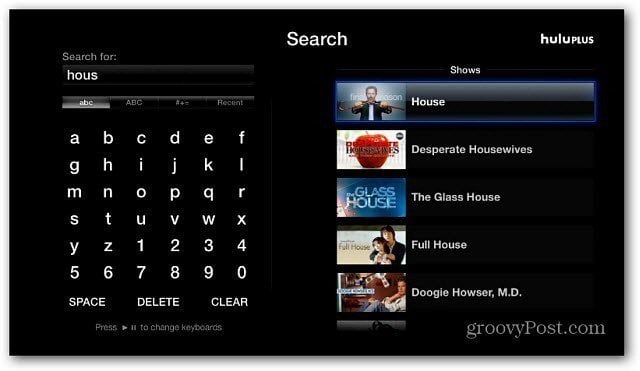 Easily add shows to your Favorites or Queue to watch later. 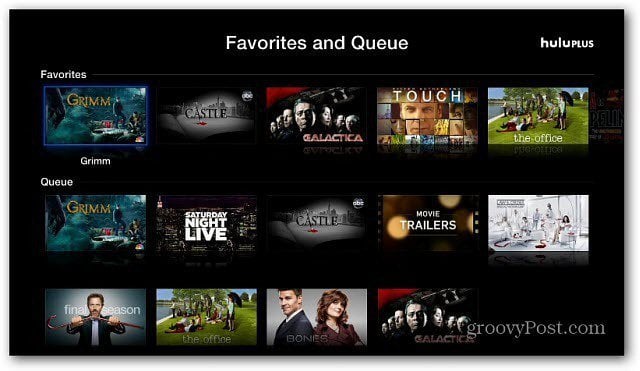 Since Hulu is a service, you can add shows to your Favorites and Queue from the web or other platforms. Then it syncs to your other devices like iPad or Roku. 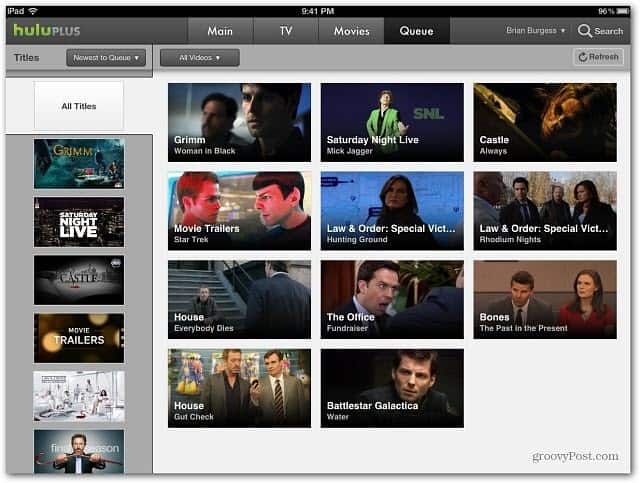 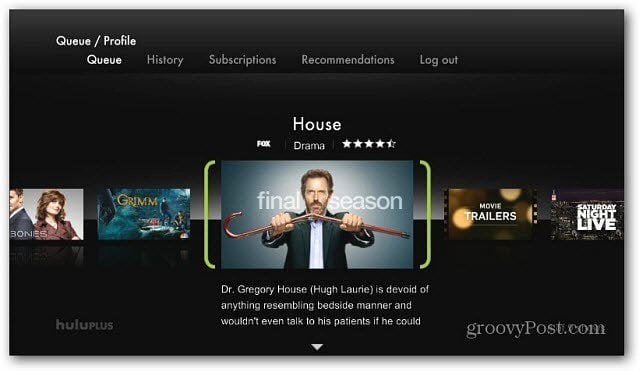 If you haven’t subscribed to Hulu Plus yet, it offers a one-week free trial, and then it is $7.99 / month after that. If you sign up for a new account from the app, it’s a great idea to use the Remote App for iOS so you can use an iPhone, iPad, or iPod touch for typing. 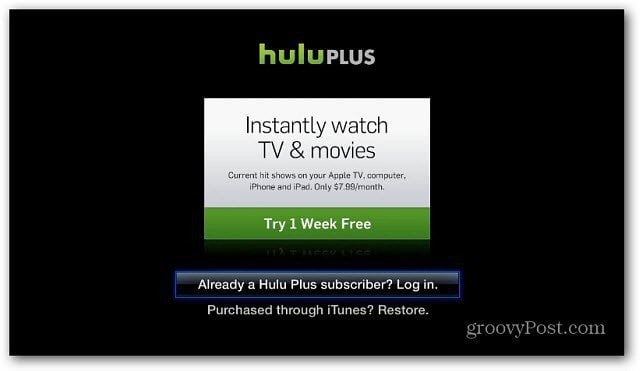 As a Cord Cutter, I’ve never been too impressed with Hulu Plus. The cost is the same as Netflix, and it doesn’t give me anything I don’t already get on Netflix or Amazon Prime Instant Video. Also, with the other services, there’s no need to sit through commercial interruptions. While there’s a lot less commercial time than watching TV on cable or over the air, it’s annoying enough that I can’t justify the cost. 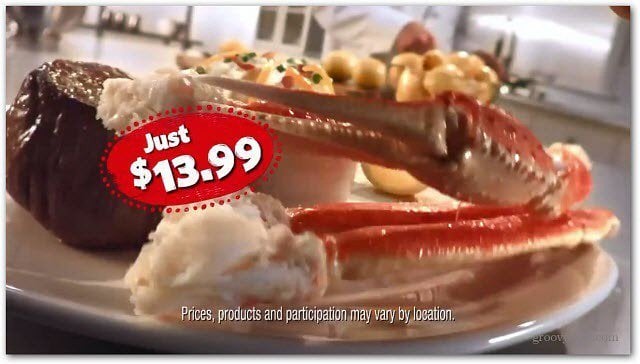 But, if you do like Hulu Plus, you now have another platform to use it on and watch your favorite programming. 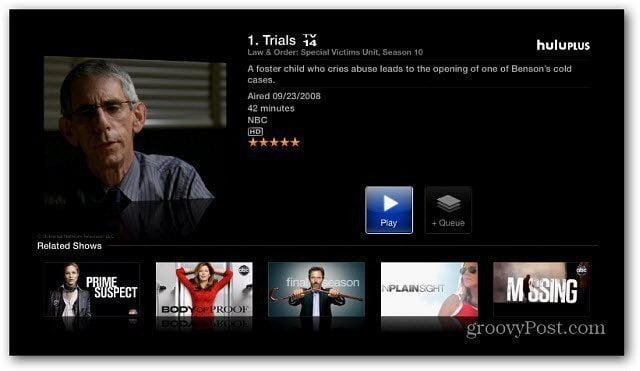