AutoSave is a new feature that saves changes to Office documents in real time to OneDrive and SharePoint. Let’s review how to enable it and all the details around how it works.

It’s happened to all of us. Hours of work lost because we forgot to save our work. Just when everything is perfect, CRASH. Everything is gone. Well, I have good news for you and it’s called Microsoft Office AutoSave!

AutoSave is a new featured included in the July 2017 update (version 1707 build 8236.xxxx) for Office 365 subscribers. According to Microsoft:

Save early, save often is now a thing of the past. Office AutoSave saves every few seconds so you don’t have to!

Included in Excel 2016 and Powerpoint 2016, the new AutoSave feature not only saves your document every few seconds, depending on what you’re doing, it also uses a simple UI to go back through previous versions of files. 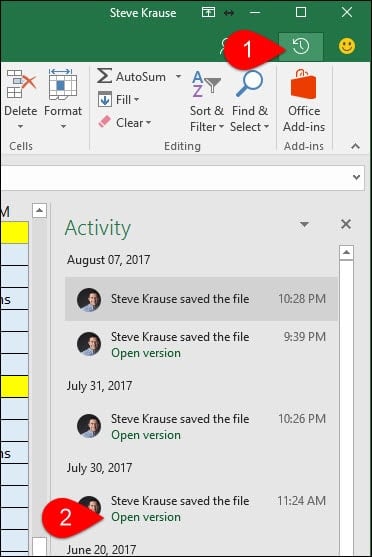 How do I enable AutoSave?

If you’ve updated to the July 2017 update, AutoSave is enabled by default when you save a file to OneDrive, OneDrive for Business or Sharepoint Online. Another nice feature about AutoSave is it also allows you to collaborate with other users who are also editing the file. Since the file is being AutoSaved automatically, any changes being made will be seen by all users almost instantly.

What, where did File > Save As go?

As I said earlier, this is a massive change as it not only adds AutoSave protection, it also changes the File menu. The Save As command has been replaced with the Save a Copy command. 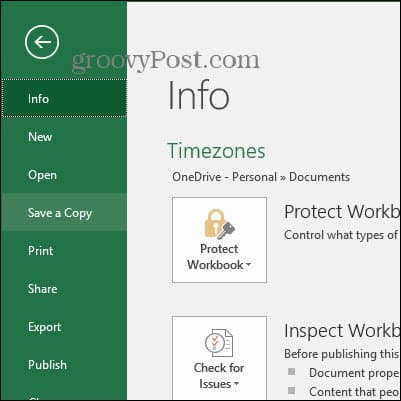 Warning: Being that changes are made instantly to the file once you start editing it, it’s important to use the Save a Copy command if you don’t want to edit the original file.

It could be a couple of problems:

What happens when I click the AutoSave toggle and turn it off?

AutoSave will no longer save your document as you make changes. Instead, you will need to click the Save icon or click File > Save.