Typing in multiple languages and special characters on standard keyboard is challenging. But Holdkey helps improve productivity by making it easier.

If you have an Android or iOS device, then you’re probably already familiar with a keyboard that allows you to long-press a key to select special characters. Unfortunately, this same feature can’t be found on a PC by default. That’s where Holdkey comes in, a free application for Windows that enables the same special characters keyboard feature you would find on a modern mobile device.

Holdkey works by recognizing when you input a long-press on your physical keyboard. For example, if you hold down the “u” key it will display a list of 10 additional characters similar to the traditional English “u.” The Holdkey overlay appears as a blue horizontal box across the currently open window that you are typing in. Once appeared, there are two ways to input the key. The first is to just click the character you would like to use. The second is to press the corresponding number on the physical keyboard. 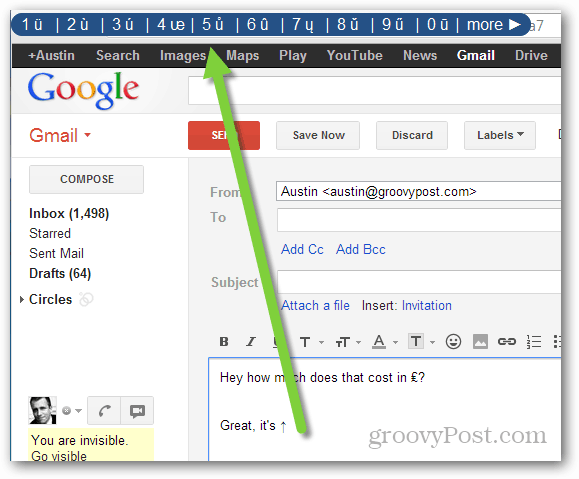 Holdkey has its own app options interface. This contains reminders of certain shortcuts and a marginal amount of settings that can be customized. 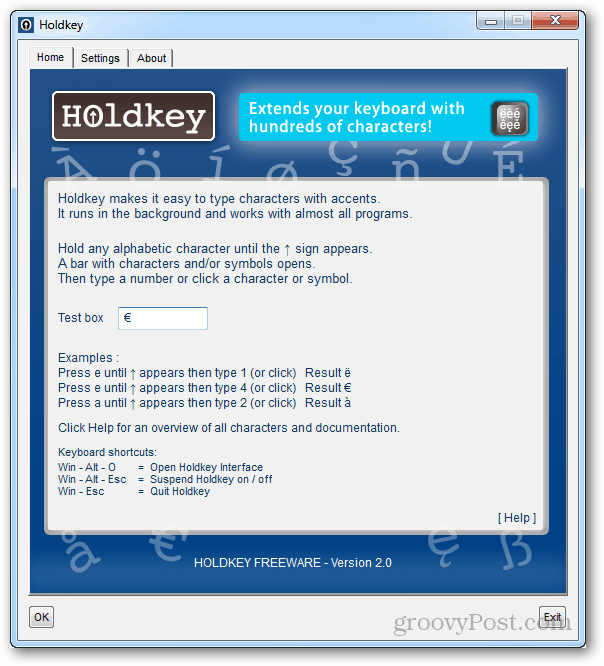 Overall Holdkey is a simple app that doesn’t allow much customization, but it offers a lot of functionality without a drag on system performance or a cost to your wallet. If you find yourself often typing in multiple languages, then Holdkey is worth a try.