Ghost Control is a shareware app that automates simple and repetitive computer tasks. Here’s a look at this handy utility and a quick demo of how it works.

If you’re like me and spend a lot of time in front of your computer, you probably have some repetitive and tedious tasks you perform daily. Wouldn’t it be great if you could automate them? I recently found a tool that does just that, it’s called Ghost Control.

We normally focus on Freeware software and services, but I enjoy using Ghost Control enough to show it.

It’s Shareware, meaning it’s not free. It costs $35 but does have a free trial from the download page. 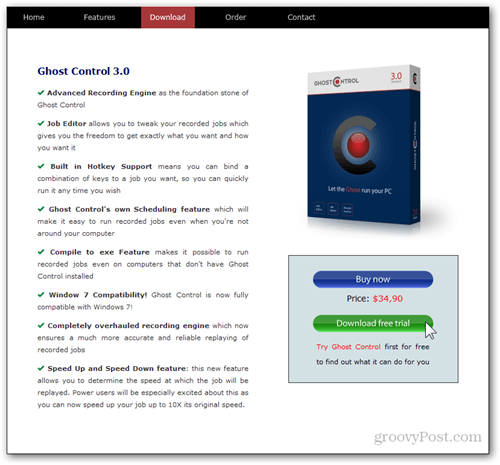 Ghost Control’s interface is one of the simplest I’ve seen. It has big buttons at the top of the Window that gets you to five basic screens. Each is well documented, so you can get up and running quickly. 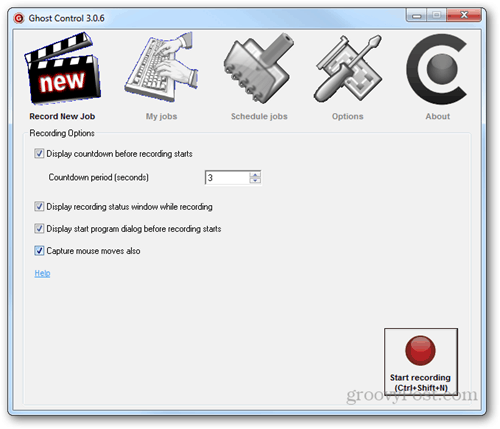 My favorite feature of Ghost Control is its ability to edit already created jobs with the built in job Editor. You can easily replace one action with another, as well as view how each one of your actions was recorded. 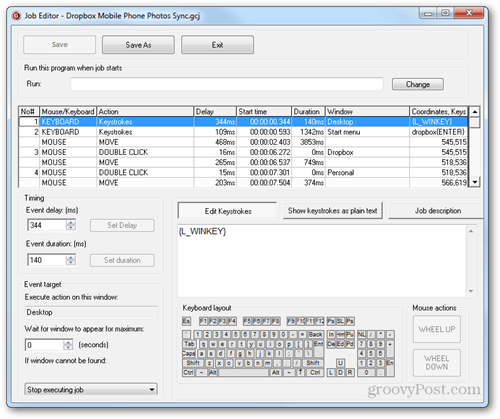 Other useful features include saving your jobs as .exe files, increasing the speed of which jobs are performed, and the ability to schedule jobs and execute them automatically at given times. 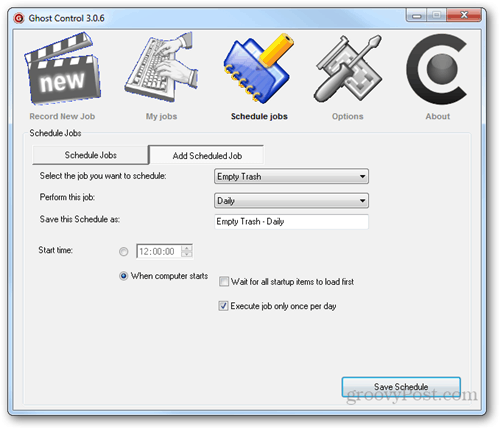 To begin recording a job, go to the first tab (Record New Job) and click on the red Start Recording button or use the keyboard shortcut Ctrl+Shift+N. 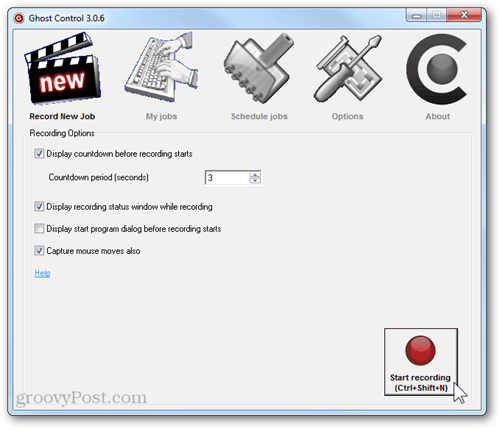 A small countdown will appear so that you have time to prepare before recording begins. The default time is five seconds, but I changed mine to three, since I find that five is a little too long. 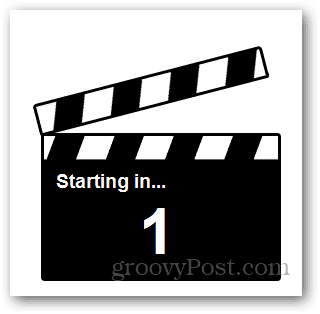 When recording begins, a small popup window appears to notify you that your mouse and keyboard actions are being recorded. 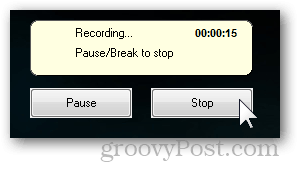 Click the stop button when your done with the task. Then give the job a name and description. Check the box to create a shortcut on the desktop for easy access to this automated task. 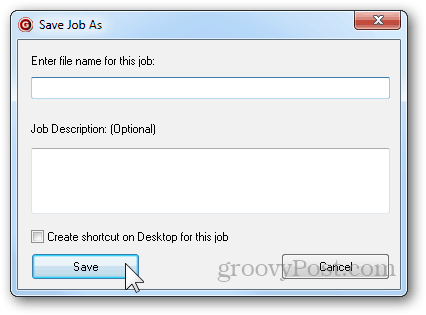 There’s several different things you can do before you choose to perform a job. You can increase or decrease the speed, choose whether you want the job to repeat (and how many times) and save an exe file to run on other computers without Ghost Control installed. 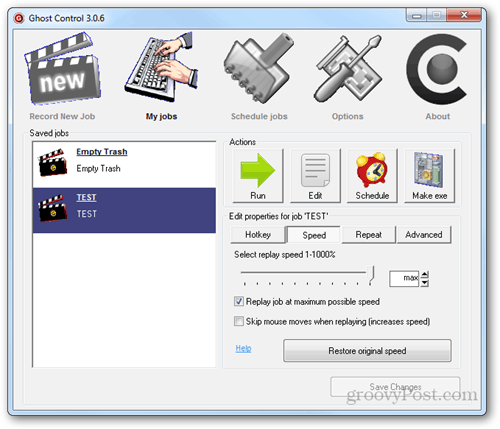 While performing a job, you can view each task that’s being executed by the program. This only works if you run the job directly from Ghost Control and not from an exe file. 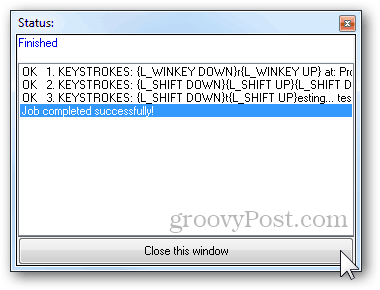 Here’s a quick demo of Ghost Control in action with a quick job I created for emptying the trash:

It’s unfortunate that Ghost Control isn’t a free tool, but I dropped the cash for it. Of course that’s something for you to decide after using it. It’s a great application that’s packed full of groovy features and worth the investment.