Apple’s Siri Voice Assistant has been getting rave reviews. Unfortunately it’s only available on the iPhone 4S. Here are five voice recognition alternatives to consider for older iPhone’s and Android.

Vlingo Virtual Assistant is available on both iOS and Android. Vlingo is free, but periodically displays small adds. The ads can be disabled by purchasing the app though. Similar to Siri, Vlingo operates using a cloud-based system and offers its own unique voice-recognition software that’s surprisingly accurate. It lets you place calls, send texts, search the Internet, and update your social status.

One problem I see is it relies on delivering answers to your inquires through a web browser. So it takes longer between commands. Then you need to navigate back to the app to input another command. The Android version of Vlingo features a hands-free driving mode, but the iOS version doesn’t. 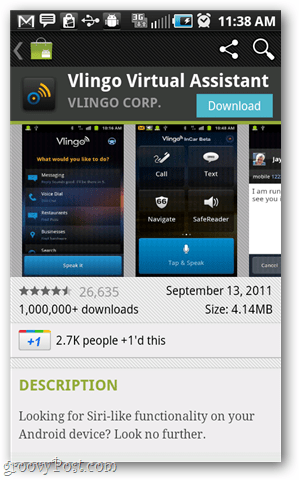 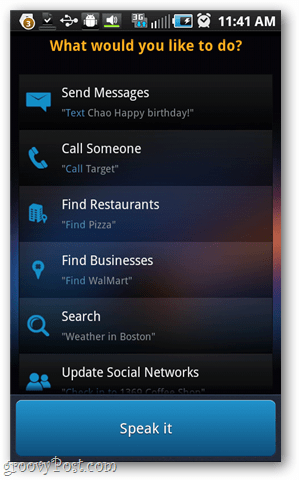 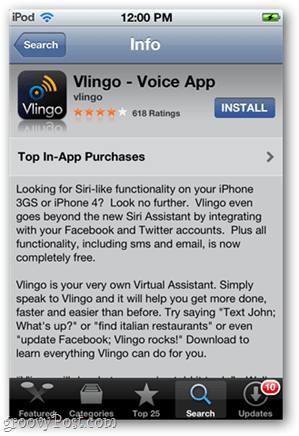 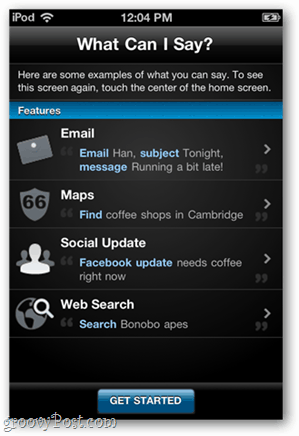 Google’s Voice has been around years ahead of Siri, but Google’s approach is limited. It uses your voice to gather Google results and it works the same on Android and iOS. On iOS it’s available through the Google Search app then tapping the microphone icon. On Android you can access it via a widget on your home screen. 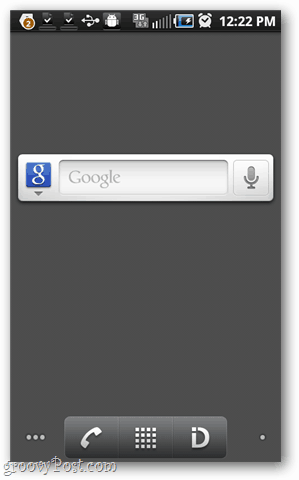 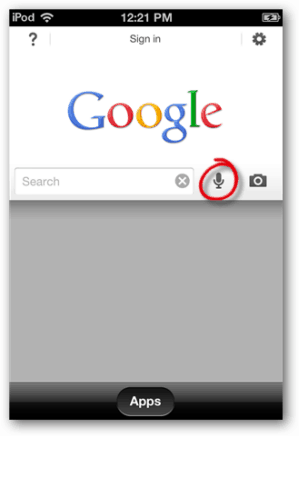 Speaktoit Assistant is an Android app that resembles Siri the most. It lacks the hands-free feature of Vlingo, but does transmit answers to your questions directly in the app. Like Siri, it relies on natural language rather than memorizing special commands. Speaktoit also features a customizable avatar – either male or female. Or you can just use the Microphone image. 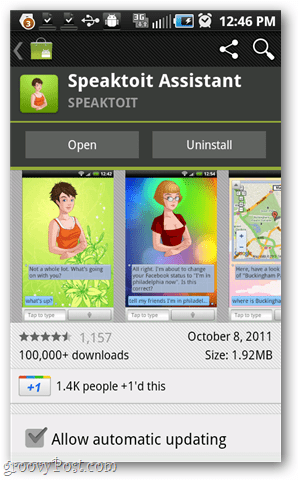 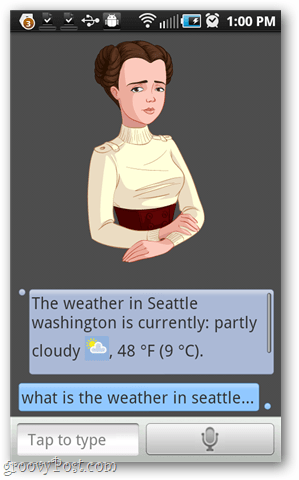 Dragon Go! takes a tabular approach to answering voice commands and inquiries on iOS. Dragon Go! hooks into several different web services, then relays your answer within a tab in the app. You don’t leave the app like with Vlingo. The information is ported through a built-in browsing system. It’s developed by Nuance, the same company that created the back-end voice recognition system for Siri. 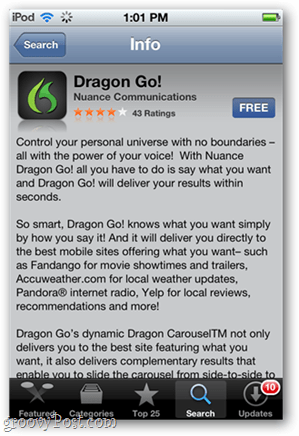 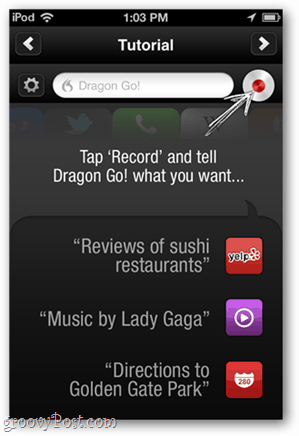 Edwin Speech to Speech is an alternative to Siri for Android that handles basic commands like launching programs, sending tweets and defining words. It can also answer questions via Wolfram Alpha integration. During my testing I couldn’t get it to deliver weather information for any location though. The app doesn’t have natural speech, but it does let you do a lot using voice commands. Edwin has a built-in accent chooser that changes between U.S. and U.K accents. 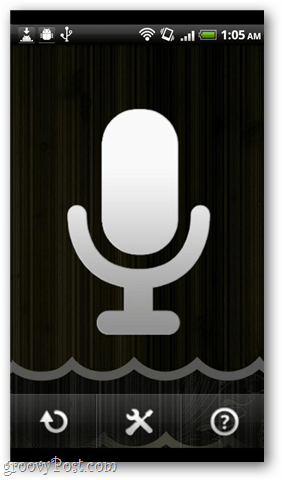 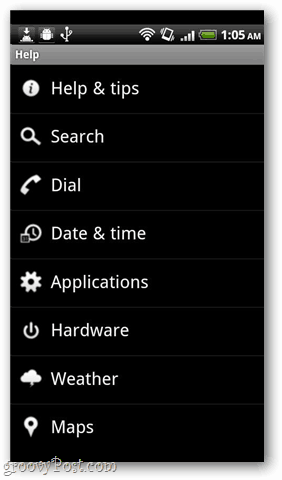 If you’ve tried any of these alternatives, or have others you’d like to recommend, leave a comment and tell us about it!