Benchmarking is used to test the performance of your smartphone. Here’s five benchmark tools for Android to determine where performance is lacking.

The best way to test the performance of your Android phone or tablet is to run a benchmark test on it. Here’s five benchmark tools for Android that will help you determine where performance is lacking.

Why Should I Benchmark My Android Phone?

The quickest way to judge a phone’s performance is by testing its hardware. But some phones might not seem to be as responsive as its specs suggest on paper. Have you ever wondered why your Android phone is slower than your friend’s, even though both have similar specs? This can be caused by a variety of reasons, but before you can find out what’s slowing down your phone, you need figure out where it’s coming up short. Running a benchmarking test will provide you with objective results based on fact and not opinion.

Just as there are tools for benchmarking computers, there’s tools to benchmark Android devices too. These tools test a variety of hardware performance areas like battery life, processor speed, graphics performance and more. If you own an Android phone, you’ll find these free benchmarking apps helpful.

Sized at nearly 1.5 MB, this app benchmarks your phone’s processor speed and graphics. The app is free and requires Android version 1.5 or later. The application has a paid version as well which is ad free with some extra features. But if you ask me, the standard version can do the job for majority of users. Get it from here. 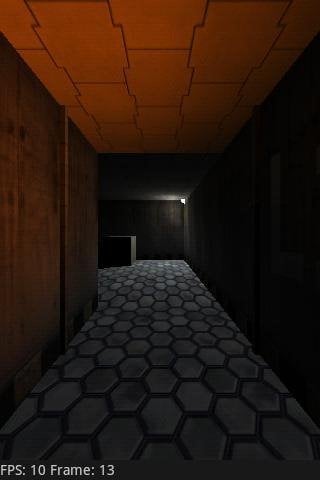 This application thoroughly scans your phone to benchmark processor performance, graphics, data read / write speeds off memory cards and more. The app is sized at nearly 3 MB and runs on Android 1.6 or later. Get the app from here. 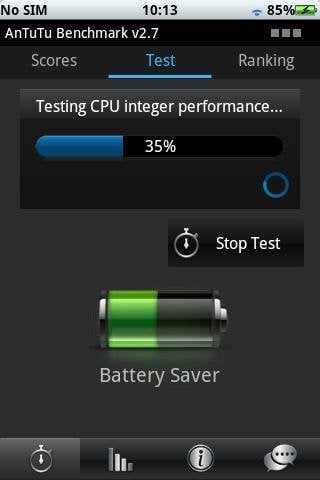 BrowserMark is a useful web application that’s useful for battery tests. You can use it by visiting this link through your phone and tap the Run Benchmark button.

This application is best for testing your Android phone’s speed and ROM. The app is sized at 300 KB and requires your phone to run Android 1.6 or later. You can get the app from here. 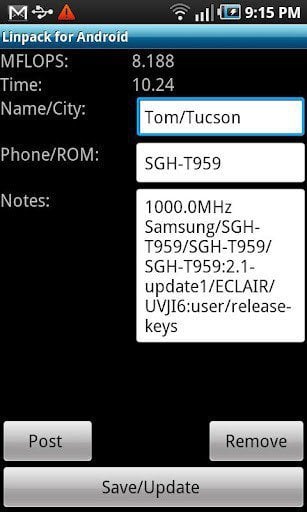 Sized at a mere 96 KB, this app performs a thorough performance scan of your phone’s processor. It requires Android version 2.1 or later and you can download it here. 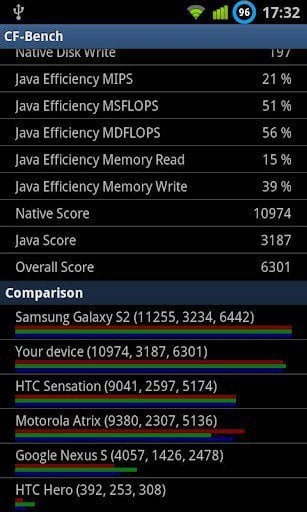 All of these apps are useful benchmarking tools. Since they’re all free, and each one tests different performance areas, you should try them all or a couple for a comprehensive evaluation of what you’re trying to determine. But if you had to pick one, I suggest CF-Bench as it provides the most complete results of a phone’s performance.