If you have multiple Twitter accounts like me (for websites or whatever else), you know what a tedious process signing out of one to sign in to another could be. Here’s where Echofon, a multiplatform Twitter client comes in.

If you have multiple Twitter accounts like me (for websites or whatever else), you know what a tedious process signing out of one to sign in to another could be. Here’s where Echofon, a multiplatform Twitter client comes in. 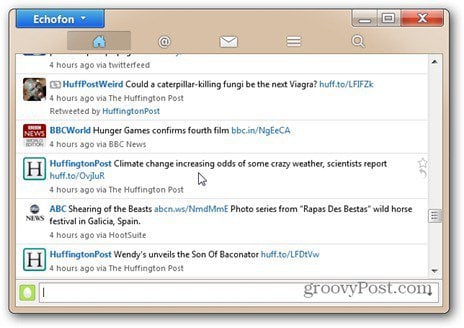 I’ve used the Windows version extensively, but you should know that there’s also a version for Mac and iOS, as well as a Firefox extension. The groovy part is that if you have devices running all of these operating systems (or some of them), unread tweets will sync between them. You won’t be at the risk of re-reading the same Tweets all over again, and you’ll become more efficient, thus making the world a better place… I think an Android version wouldn’t have hurt, but maybe there’s one planned for the future.

Before skipping to business, let me say that you can get Echofon on the official website, right here.

After installation, the first time you start, your screen will look similar to this. You’ll need to authorize Echofon to use your Twitter account. 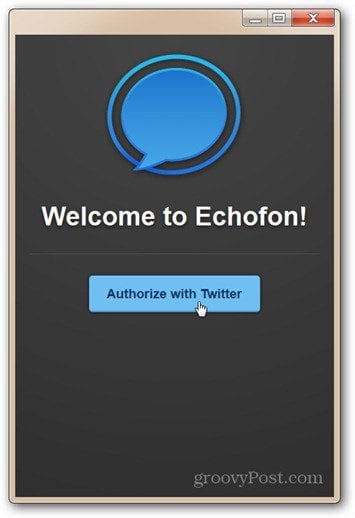 You’re now taken to the main window and I presume you’ll want to add more accounts. So just click Echofon at the top of the window and then Preferences. 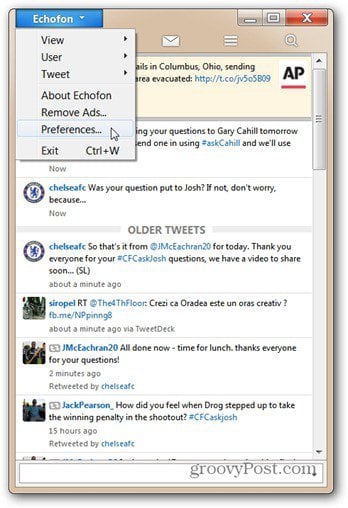 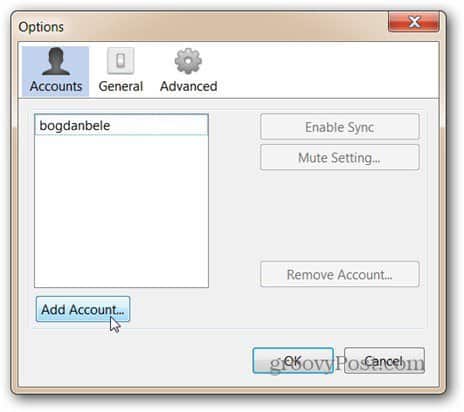 Clicking an account name will allow you to Enable Sync for it. That means unread tweets will be synced across devices. You can also remove an account here, choose the font size, as well as prevent the app from annoying you with iPhone notifications when used on the computer. 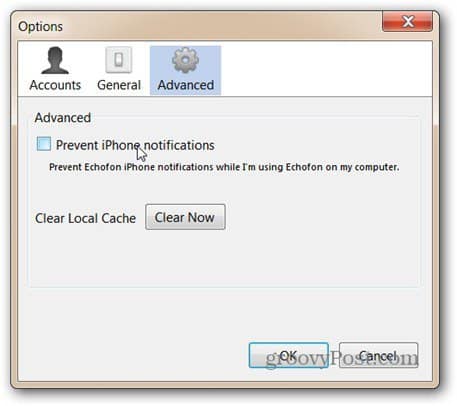 Using Echofon is a straight forward process. You have a main window that shows you the feed of the account you’re watching at the moment. 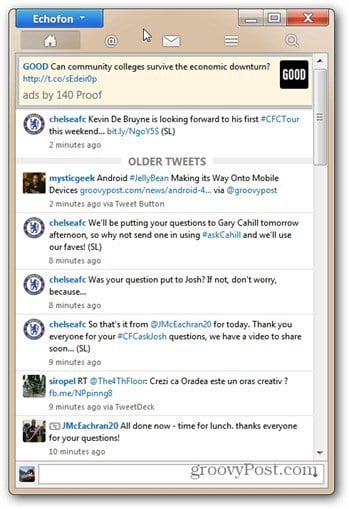 This window has a toolbar on the top side, where you have access to @connect, Twitter messages, lists and search for that account. If you want to post a new Tweet, just write it in the bar on the lower side of the window and hit Enter.

Replying to tweets and starring them is also possible. Just hover the mouse cursor over a certain tweet and you’ll get those options.

Now, if you want to watch another one of your accounts and post on it, all you have to do is click on your avatar in the lower side of the window (left side of the Tweet posting box) and switch. 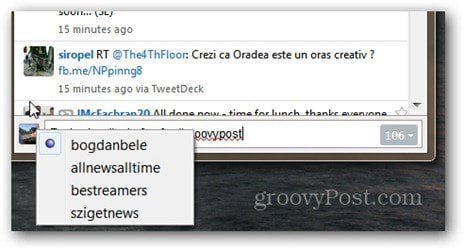 If you prefer the Firefox extension, it’s similar to the app. Installing it is easy (the link on the Echofon website sends you straight to the installer). You’ll just have to track the extension to the Firefox dropdown menu, then Add-ons in order to add accounts. 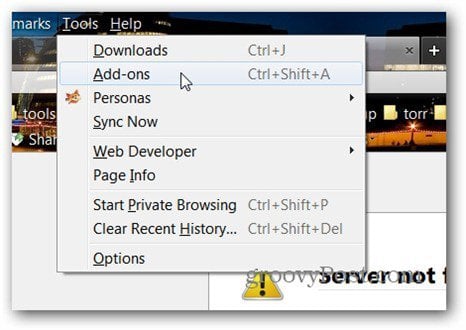 When you find it in the list, just click Options, and you’ll get the same options you find in the full desktop version (the ones described above).

You’ll have an Echofon icon on the Firefox toolbar and you’ll get pop-up notifications whenever a new Tweet is up. Right clicking the icon will allow you to Tweet the page you’re currently viewing. I’m actually keeping the extension just for that. You can also access your profile, as well as the preferences. 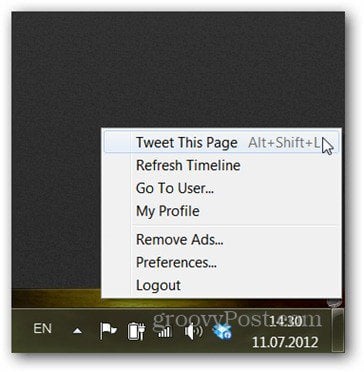 Left clicking the icon will get you to a window that looks just like the desktop version of the client with the same functionality. 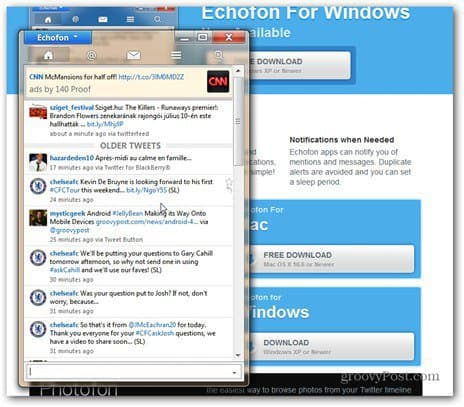