There’s definitely a market for people who like Indie and B-movies. You can watch as many as you can handle for free with the Popcornflix.com channel on Roku and iOS.

There’s definitely a market for people who like Indie and B-movies. You can watch as many as you can handle for free with the Popcornflix.com channel on Roku and iOS.

Popcornflix.com is a subsidiary of Screen Media Ventures and lets you watch free flicks on an iPad / iPhone, Roku and on its website. Here’s how to stream them to your Roku.

Install the Popcornflix channel from the Channel Store on the Roku. 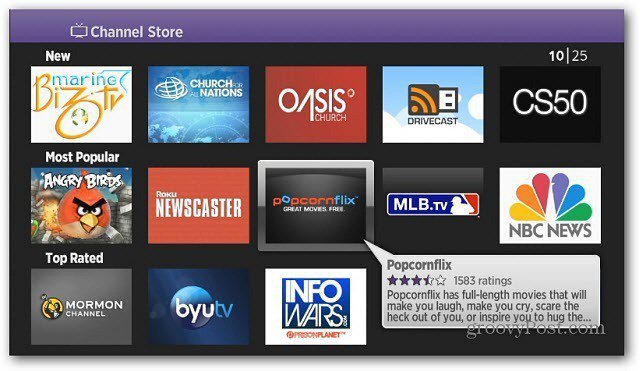 After it’s installed, you can browse through the different categories of films available…similar to the interface for Netflix. 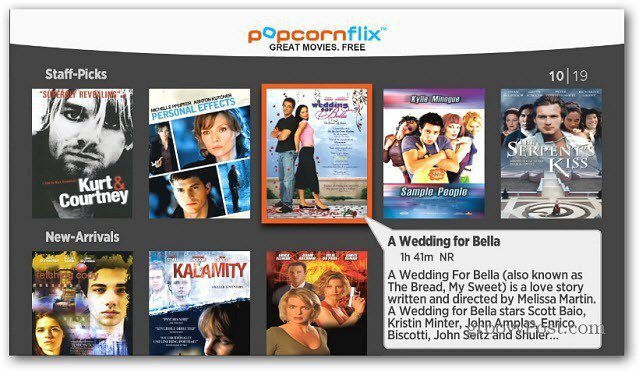 A few of the more interesting categories are Bollywood (India’s version of Hollywood), Web Originals and Film-School-Originals. You might end up watching a movie from a future big time director. 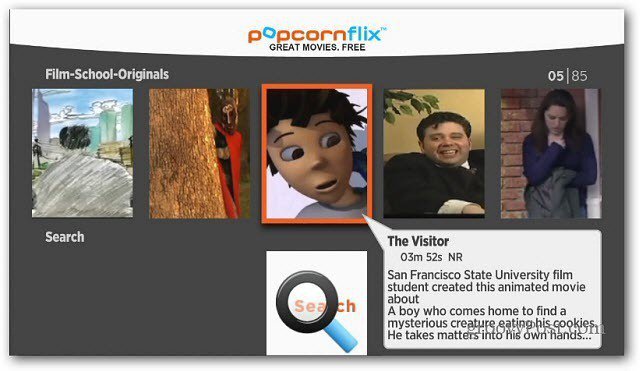 Scroll down to the bottom and you can search for available films. 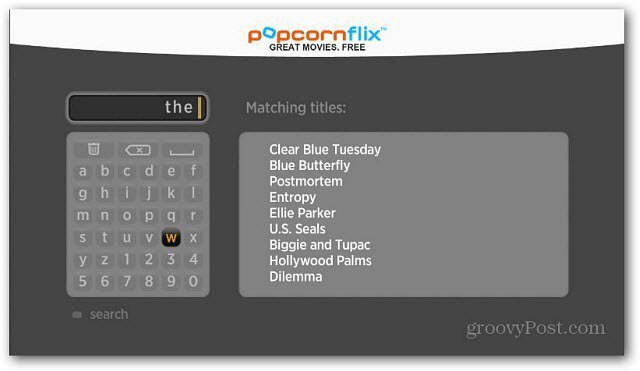 There’s an app for the iPhone, iPad and iPod touch too. And according to Senior VP of Screen Media Ventures, it will be available on Apple TV, Android, Smart TVs and more set top boxes by the end of this year. 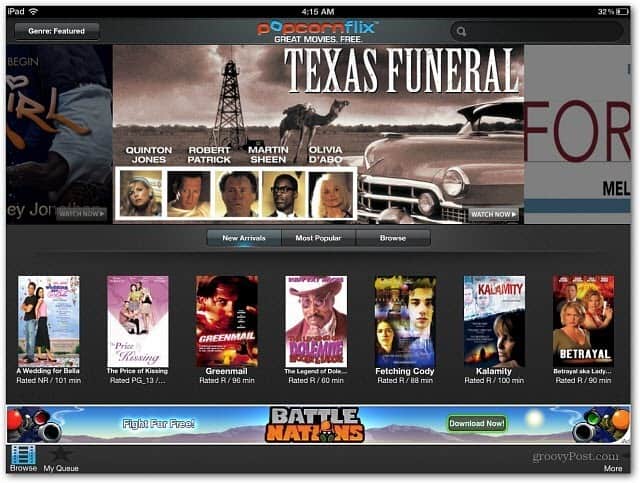 With the iOS app you can add movies to your queue. One feature that Popcornflix is lacking is the ability to stop a film on one device and pick it up where you left off on another. 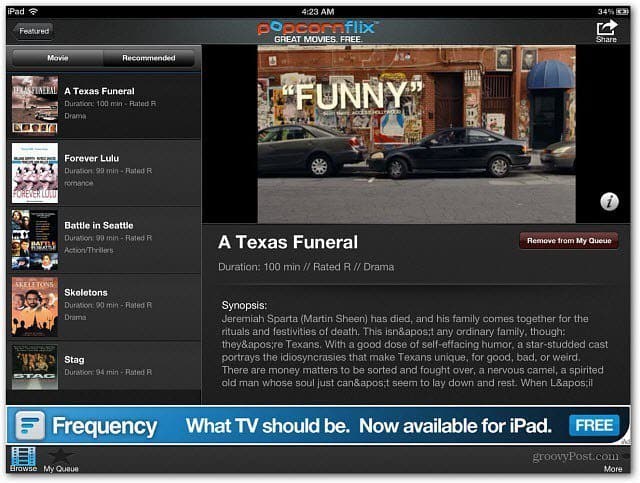 While the films are free to watch, Popcornflix is ad supported, so you have to deal with that. While watching a movie on the Roku, there were short ads periodically throughout. I would compare the number of ads during a movie to the amount you see on the Crackle streaming service.

A lot of these films have famous actors in them, though these films won’t win them any awards, it’s interesting nonetheless. Popcornflix adds around 30 to 50 new movies each month too. This means you will have even more choices when picking out a flick.

When the typical blockbuster’s from Hollywood fail to deliver, you can explore the world of low budget films. Some are good, while others are bad – “bad” in a cool and groovy geek way.