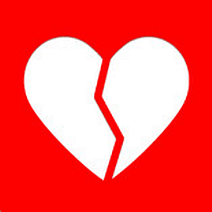 The jerkiest way to breakup with someone is over the phone, or worse yet, via a text message. Well, if you can’t muster the courage to do the deed, there’s an app for that.

The jerkiest way to breakup with your boyfriend or girlfriend is to do it over the phone — or worse yet, via a text message. Well, if you’re having a time getting up the courage to break up, there’s an app for that.

Breaking it off with your significant other is never easy. However, if you’re going to do it, don’t be a chicken about it. Go up to the person and let them know things aren’t right face to face. That said, some people don’t want to deal with the breakup. And if they need a little bit of help, then that’s where the BreakupText app comes along. 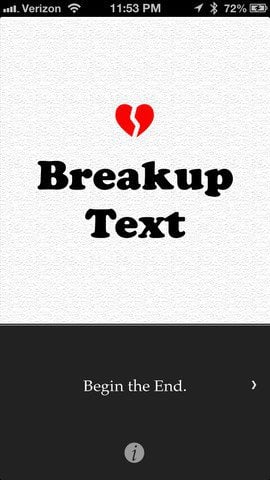 The iPhone App to Break Up

Now, you can save yourself the trouble, the waterworks and the possibility of an angry former lover throwing your PlayStation collection at you one Blu-Ray disc at a time.

Now, you can avoid all that. You may receive an angry phone call or angry texts, but at least you won’t have to deal with them in person, you chicken. 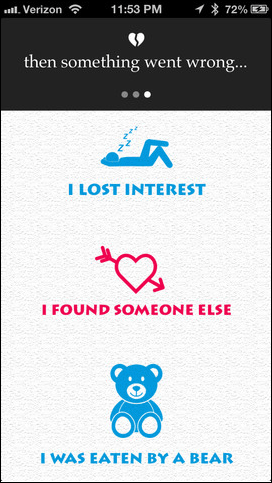 It’s okay, we wouldn’t want to, either.

The app costs 99 cents, and I have no one to test it out on. But the process is easy, simply flip through a few screens on why you’re breaking up, and send the message to their iPhone. The app should include the “it’s not you, it’s me” option, but I digress. If you are looking to end your relationship, this may be your ticket out.

While using this app to breakup with someone might be easier on you, you’re not going to win any points in your circle of friends — then again, maybe you will!