A decade or so ago, you had to pay for all of your major software needs. But now open source software means you can get top-quality alternatives without paying a single cent.

If you were to take a time machine ride back to the late 1990s and take a look at the Internet, there are some things you would notice. The main one would be the dominance of Microsoft products. In particular, Internet Explorer and the Office word-processing suite. Nowhere would there be any evidence of open source software.

If you got into that same time machine and moved forward at least a decade, you would see signs of Microsoft’s monopoly slackening. A lot of that has to do with open source projects. But what is open source? What are some of the best examples? Today we look at all of that and more.

What is Open Source?

Many open source advocates will tell you that open source projects are a philosophy and a way of life. Others, like me, simply look upon it as a way to get quality software alternatives for free. Open source software is mostly always free.

Open source is when the underlying code makes the project open for anyone to view, inspect for flaws, and adapt to make a new version. New versions can only be made if the person who adapts it (or “forks” it) makes their open source, too, and makes it available to others.

The opposite of open source software is closed proprietary software. Examples of this would be Microsoft and Apple. They rely on their code to make their revenue, so they don’t want people poking around the code and making new versions for free. 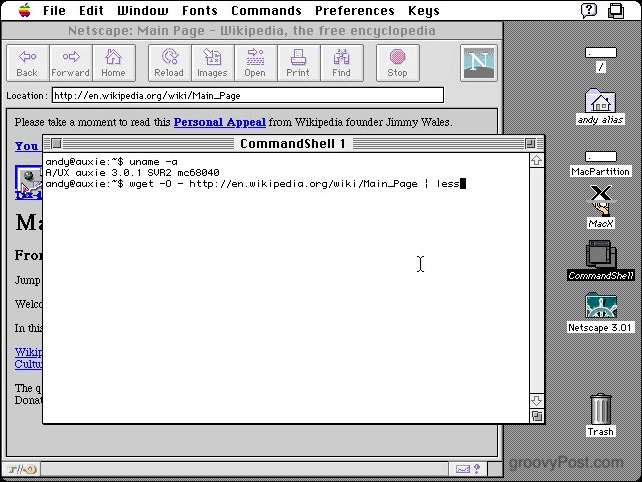 The earliest example of open source software was the Netscape Communicator suite, which had its source code published at the end of the 1990s. Netscape eventually became defunct due to Microsoft’s then-monopolistic stranglehold on the Internet, but the Netscape code would later go on to build the free and open-source Mozilla Firefox, Mozilla Thunderbird, and SeaMonkey. 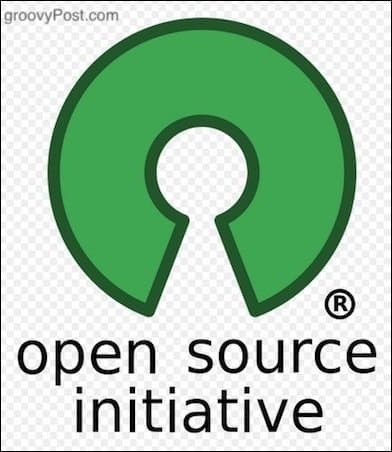 Open source software gained an advocate with the creation of the Open Source Initiative (OSI) in 1998. Although they were unsuccessful in securing a copyright for the “open source” term, they nevertheless defined a set of rules and beliefs to guide the open-source concept. 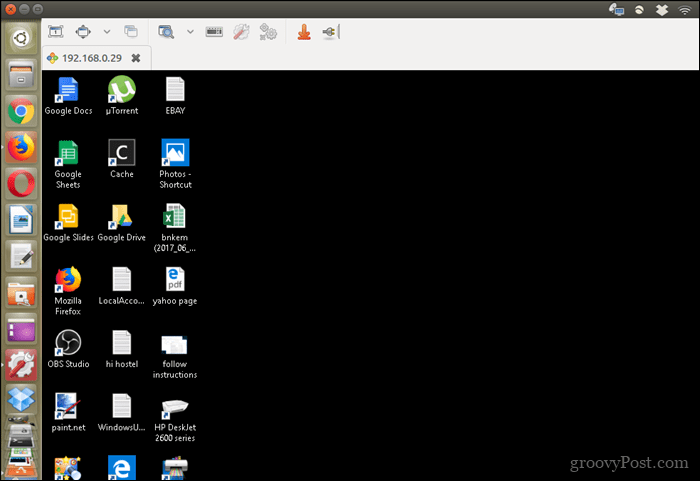 Linux is probably the most well-known of the open source projects, which first came into being in 1991. Due to the source code being freely available and viewable, making and distributing your own version is easy. You obviously have to have the programming chops for that.

The most well-known version of Linux is arguably Ubuntu. But there are others that are just as popular, including Debian, Puppy Linux (a very lightweight 200MB version ideal for older computers), Linux Mint, and Fedora. My favorite is a security-focused version called Tails, which deserves an article all of its own.

Linux can be installed on a computer or run as a Live CD or portable app. If you partition your computer, it can be dual-booted alongside Windows. 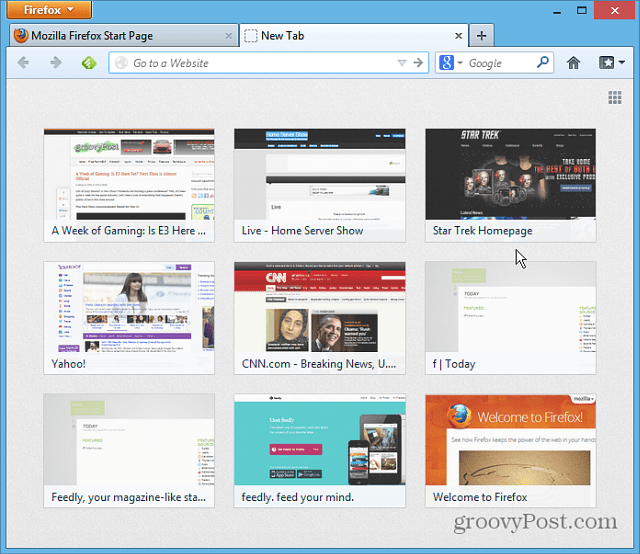 Firefox is the successor more or less to Netscape Navigator since it is built on Netscape’s code. A lot of Netscape’s antiquated code had to be rewritten for Firefox by the Mozilla Foundation.

Firefox requires no introduction to the vast majority of Internet users. We have covered Firefox constantly here at groovyPost. But since privacy became an issue, people have been turning away from Chrome due to Google’s invasive data collecting. Firefox has ended up winning this situation with its better privacy and the fact that Mozilla is a non-profit foundation. The new Quantum version also smashes all browser speed records.

Since Firefox is open source, other versions have been made, such as Waterfox and PaleMoon. But security concerns have recently been raised about any Firefox versions not made and approved by the Mozilla Foundation. So proceed with caution if you step outside the official Mozilla builds. One Firefox fork you CAN absolutely trust is the Tor browser, used for surfing the Dark Web. 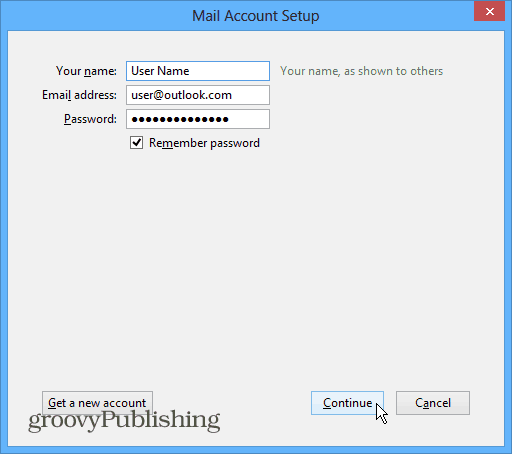 Thunderbird is another descendant of the Netscape source code and was a free alternative to Microsoft’s Outlook. Thunderbird has now unfortunately been discontinued since 2012, which is a huge shame. I loved the program, especially with its RSS feed integration, chat client, calendar, and PGP encryption.

Like Firefox, there were extensions and themes to customize Thunderbird the way you wanted it. But now it’s gone, I find myself with Apple Mail (NOT open-source) and feeling it’s not the same. You can still download it, but it is not under development anymore. 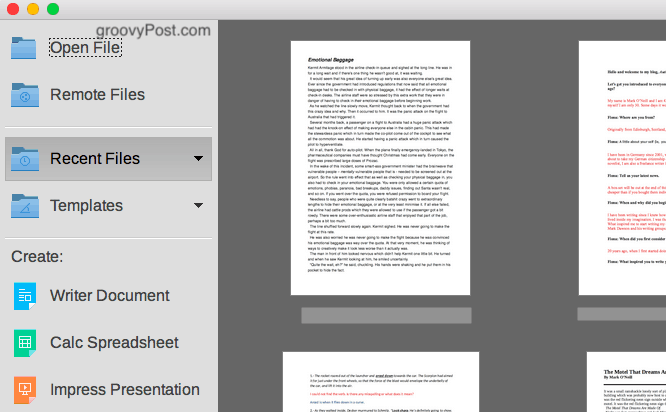 OpenOffice is no longer actively under development. This means that LibreOffice has built a commanding presence for anyone not willing to pay for word-processing software. It has many of the same features as Microsoft Office does, with its free equivalents for documents, spreadsheets, and slideshow presentations. 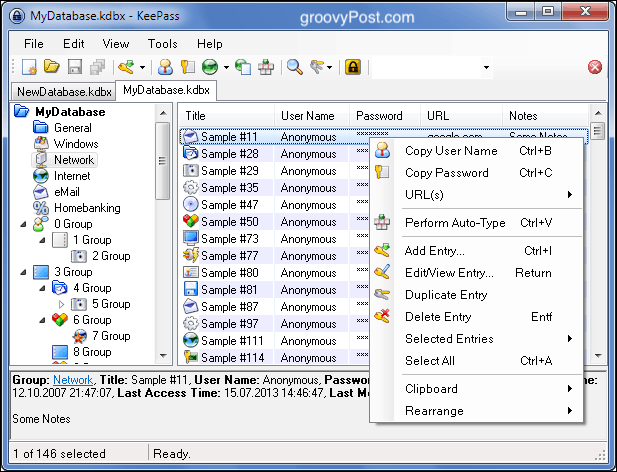 These days, with the need for long unbreakable passwords a must, using a password manager is essential. Many people use options such as LastPass and 1Password. However, these are closed proprietary software and paid. KeePass, on the other hand, is open source and free.

I use KeePass myself and absolutely love it. There are extensions to make it better and a portable version that enables you to sync the encrypted password database in cloud storage, enabling you to take your passwords with you wherever you go. The app is also constantly updated, so it is always a “work in progress.”

WordPress may be the unrivaled king when it comes to powering websites, but there are two other Content Management Systems contending for the open-source crown. Drupal and Joomla have smaller user bases, but more than make up for it with their high-profile users.

Drupal, for example, is the platform of choice for government websites (US, UK, and Germany, to name three).

For anyone who wants to learn Adobe Photoshop but is not willing to take out a second mortgage to buy a legal copy, GIMP is the next best thing. Granted, it doesn’t have the full power of Photoshop, but if you just want to retouch an image or restore a damaged photo, GIMP does the job.

My only annoyance about GIMP is that there is a learning curve involved. It is not a very intuitive program for beginners. 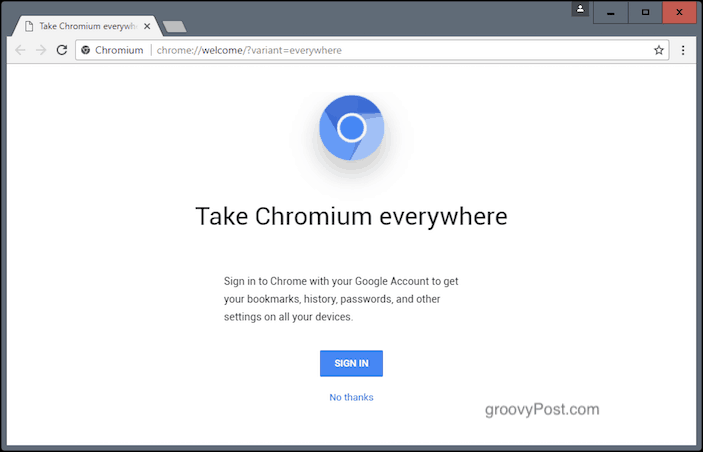 Google has two open source programs in relation to Chrome. First is the Chromium browser, and second a Chromium operating system (used on Chromebook laptops).

I admit to knowing very little about Chromium as I am a Firefox user, but I do know Chromium is available as a portable app, as well as an installable operating system for your computer (in case you get tired of Windows or Linux).

As the Internet has progressed and collaboration tools have got better, the range of open source tools has increased. Teams can now get together easily, regardless of geographical location, and put together an app in no time at all.

This is not good news for companies who keep their software closed, which may explain why Apple decided eventually to release its operating system updates for free. Because who can fight progress?