There’s a lot of new Android apps released everyday for smartphones and tablets. Here’s the best apps and games for Android this week!

When you have an Android device, you can’t help but get addicted to apps. But with the amount of apps and games added to the Play Store everyday, it gets pretty confusing.

Here at groovyPost, we’d like to help you out by giving you a list of the best and most promising new Android apps released for the week.

Field Trip feeds your phone with local information for any given place. You can specify a location of your choice and get to know its history, the best places to eat, or check out the local music scene. Field Trip appears to only be available for the US — for now. 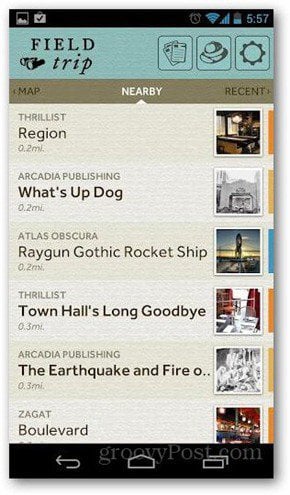 Sky Motion predicts when precipitation will start or end for a specific location. The app uses GPS, and you only need to enter your location’s zip code for the app to perform forecasts. This app is available only to the US and southern Canada. 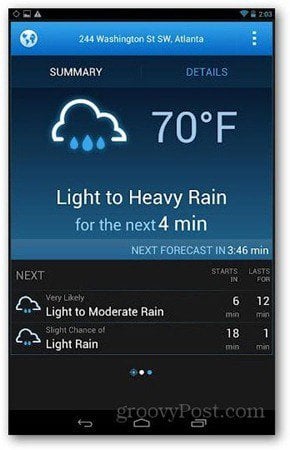 Be broke without losing style. Paycent is a handsome debt-tracking app that helps you pay up. With a very simple and visually appealing interface, you can list how much you owe someone, when the debt was made and when you intend to pay it. 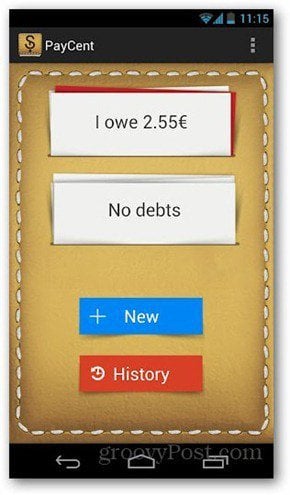 Get creative with your photos and make great-looking mashups with this cool app. “Punching” out objects or people from photos are easily done by drawing a circle around them. You can also change the background and add embellishments for that extra artsy flair. 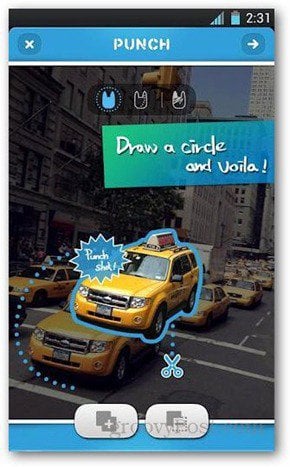 Probably the most sinister strategy game to hit Android, your mission when playing Plague is to infect the human race with a deadly virus. The logic behind this is not discussed, but that’s actually part of this game’s mystery. There has been a lot of great reviews from various sources, so it’s hard not to be intrigued. 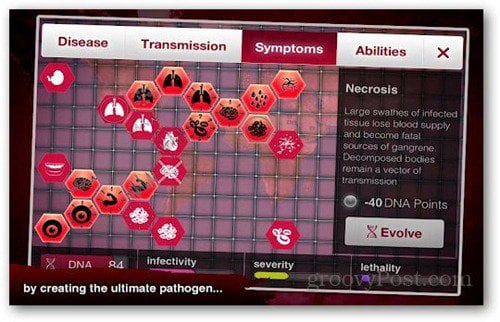 This game puts the player in control of the shark — the same one in the movie, apparently. As the title suggests, the shark is out for revenge and takes out people, boats and birds. The game elements are interesting — sharks collect coins and license plates, and can upgrade to get bigger teeth or tougher skin. 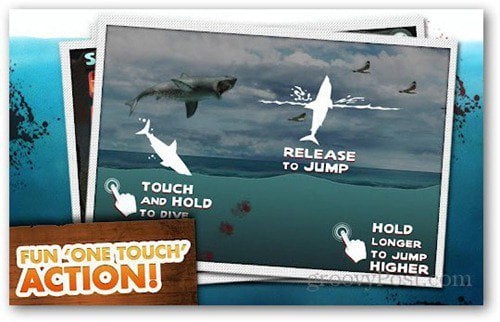 Avoid getting caught by the guard on duty and run through a railroad while collecting coins, jetpacks and bouncing shoes along the way. A younger version of Temple Run, this game is entertaining and well-executed. It has a great sense of humor, too. 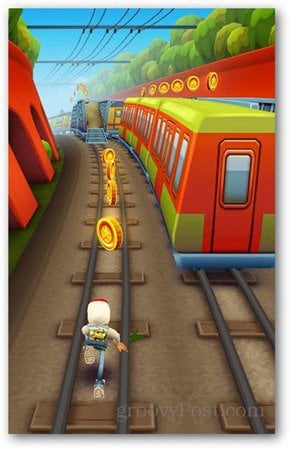 Steer your way through parking spaces and make sure not to bump into anything else. The game gives the player four different viewing angles for more precise navigation. It is unclear whether the parking skills acquired are transferable to real life, though. 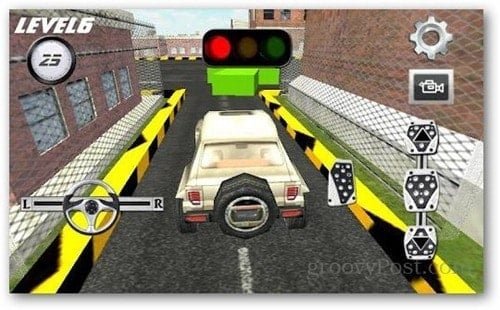 For a retro (and groovy) feel, this platformer game is as good as it gets. The hero of the game is on a mission to save the world from a group of evil scientists. Lauded for excellent game controls, League of Evil looks to be worth the dollar. 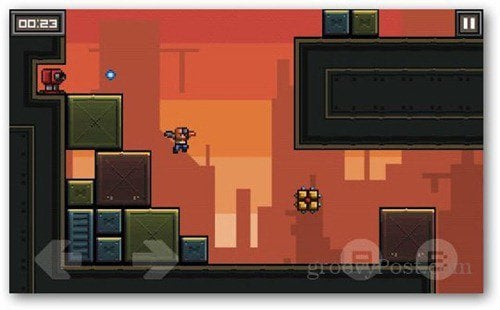