There’s a lot of new Android apps released everyday for smartphones and tablets . Here’s the best apps and games for Android from this past week!

It was an interesting week in Android. You’ve probably heard that there’s the new Angry Birds Star Wars. While this huge gaming news is exciting, other newcomers in the Google Play Store are just as interesting – and exciting. Check out the top apps and games from this past week.

Whether you manage big or small events for a client or for your own personal gathering, Keyflow lets you create and organize guest lists on the go. Your lists are stored in the cloud and can be accessed from the web through keyflow.com. The app also lets you monitor guest check-ins. 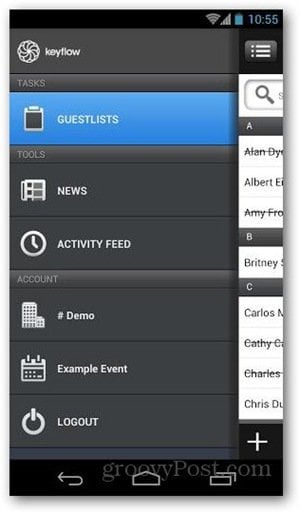 Need to get something done but dreading the thought of sitting in front of the computer for hours? The promodoro technique lets you divide your time and focus on any task for 25 minutes at a time, allowing 15-minute breaks in between. This handy and beautiful timer is a great way to test the technique and see if it works for you. 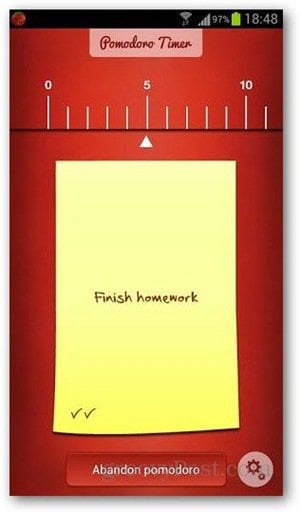 Want to get all your iTunes playlists on your Android device? This app does that with a few requirements: you should be using Windows 7 and your Android device needs to be connected to Wi-Fi when syncing songs. You can sync all songs or choose only a few. Songs are saved from your PC to your device’s SD card. The app is only $0.99 and great is you’re music is organized in iTunes. 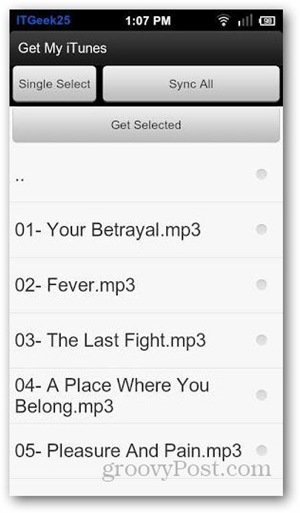 With a beautiful interface, this app makes browsing and listening music so appealing. With a current selection of records, a nice set of features and a design that’s easy on the eyes, this app is a great alternative to the more popular music players in its category. 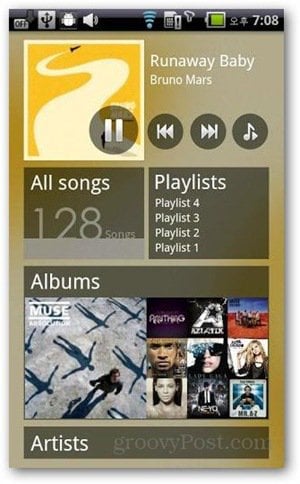 The bird-flinging saga continues with the latest addition to the Angry Bird series. Rejoin our flying heroes as they battle evil piggies in a galaxy far, far away. It’s free for Android but ad supported, and the HD version is $2.99. 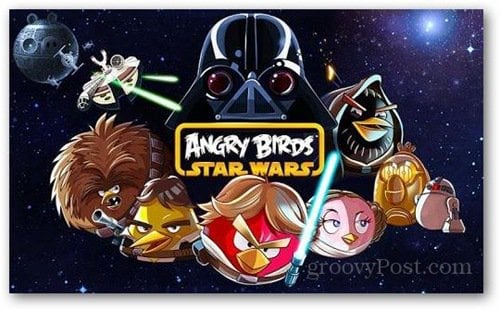 An official game from the movie franchise, Predators has gotten rave reviews. In this game, you are a predator and you need to defend yourself from humans, rival clans and other enemies that stand in your way. 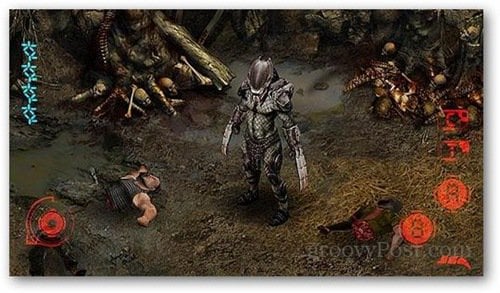 An official game from the Disney animation, Wreck-It Ralph pays homage to the 8-bit game graphics used in the earlier days of gaming. Play in three different game modes and fix, climb or blast your way to a high score. 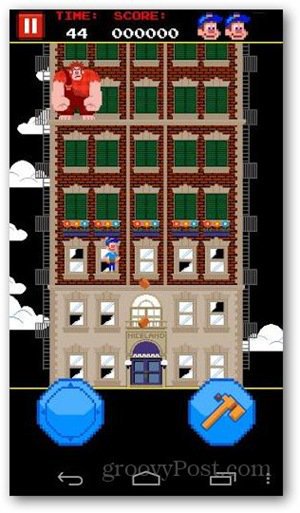 For the true Lord of the Rings geek, this game is a must-have and must-play. Defeat goblins as an elf or a dwarf as you build your city in Middle Earth. A quick note: you need an internet connection to play the game. 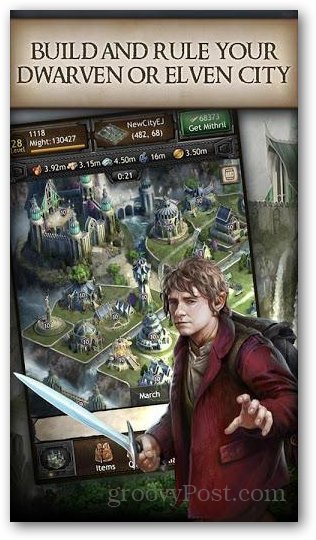