Apple Clips is a new Video editing and sharing app designed for the iPhone and iPad. Is it worth a download? Let’s take a closer look!

One of the sure things about Apple’s DNA is its ability to make complexity simple. The company’s latest example is the Apple Clips app, a video editing and sharing app designed for the iPhone and iPad. It comes packed with powerful effects and editing options along with the ability to upload to your creations to social networks such as Instagram, Facebook; or websites such as Vimeo or YouTube fast.

But wait, doesn’t Apple already make a video app for iOS? Yes, the company’s iMovie (which is now a free download) is the mobile version of the venerable video editor. iMovie has a lot more features which honestly, the average user never uses. Clips could be best described as combining features found in apps such as Overs, Google Motion Stills, Instagram Stories, iMovie and unique capabilities such as accurate dictation.

Sound interesting? Let’s take a closer look and review some of Clips main features so you can decide if you want to download and start playing with it.

Apple Clips is a free download for iOS 10.3 or later and works on iPhone 5s or later, iPad Air or later and iPod Touch 6. The app is just 49 Mbs in size, which is quite amazing for all the features it offers. After launching Clips, you are greeted by a quick video and tour showing the basics of the app. 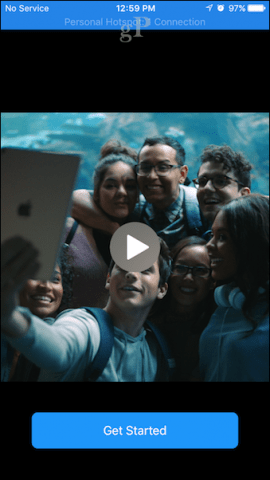 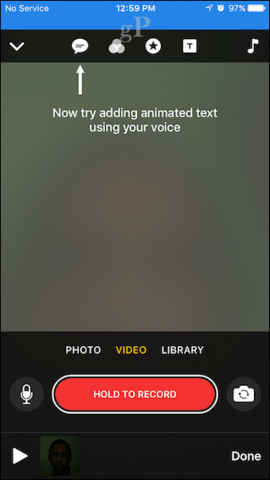 Clips is broken down into three categories: photos, videos, and library. When you’re ready to record a video, hold down on the red record button as long as you need then release when to stop recording. Your video is added to a collection bay at the bottom of the app. Repeat the same process when you want to add another clip. If you want to capture a photo or add an existing video or photo from your library, tap either option. 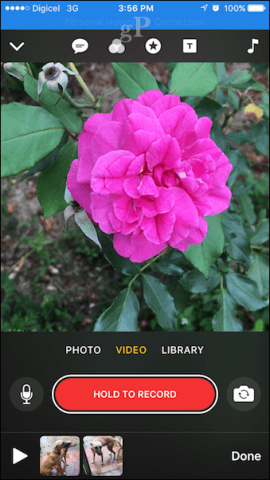 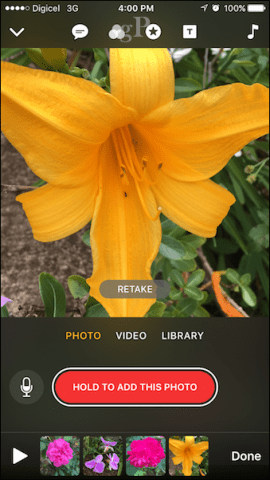 The Clips app doesn’t include standard video editing features such as a timeline or tracks, that doesn’t mean you can’t do some editing. Your clips and photos can be easily rearranged using drag drop. Simply select a clip, tap the scissor, select the anchors at opposite ends of the video then drag to trim your video. 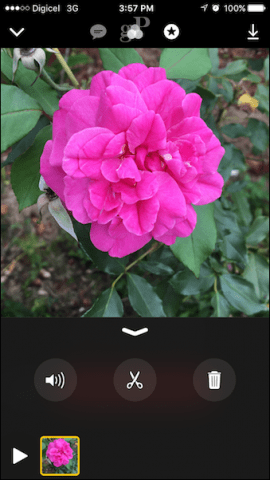 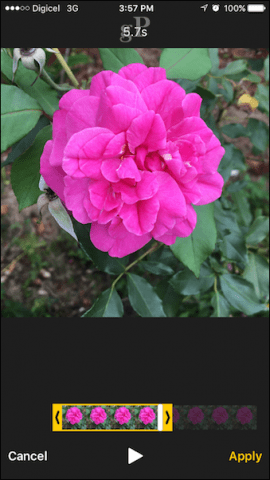 Additional options include adding background music or you can mute audio from your clips entirely. Apple bundles a collection of soundtracks you can download or you can choose music from your library. 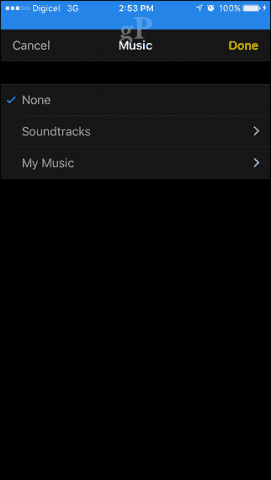 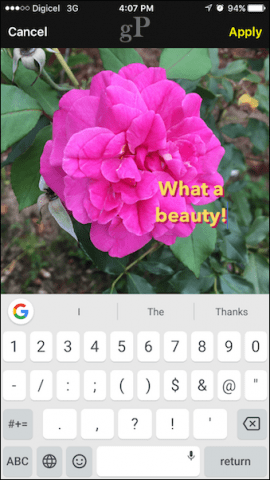 One of the really impressive features in Clips is its automatic dictation capture. You can have your spoken words recorded and transcribed on screen in real time. Users can choose from a number of styles and formats. 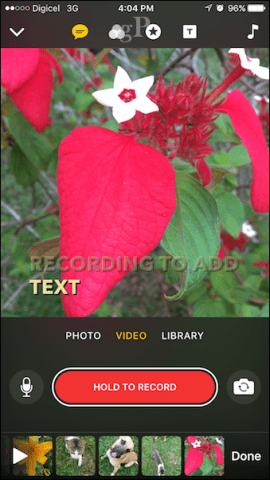 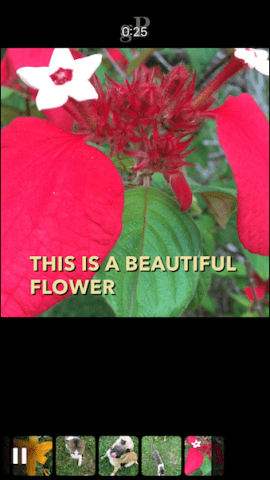 Additional effects and tools are available such as various shapes, emoji’s, banners, font styles and canned one-liners. A batch of video filters are included too, so, you can spoil your videos with Photo Booth-style effects such as a comic book, chrome, ink or fade. 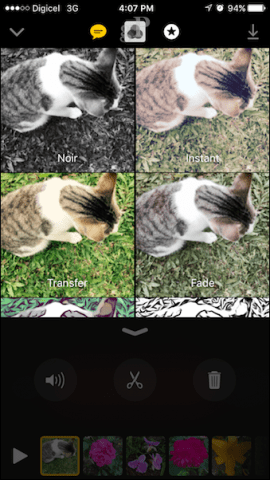 When you’re ready to share your video, tap done, select your video, then tap the share icon. Users can share their clips to a wide variety of services and platforms. I was able to share my video to Facebook, but I noticed that Instagram took a mighty long time. I suspect it might have been the length of the video. 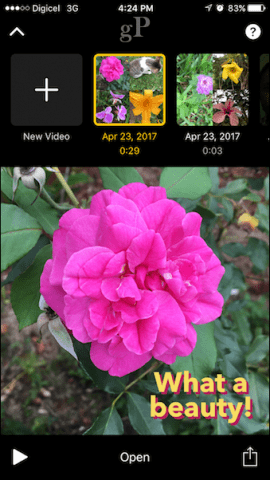 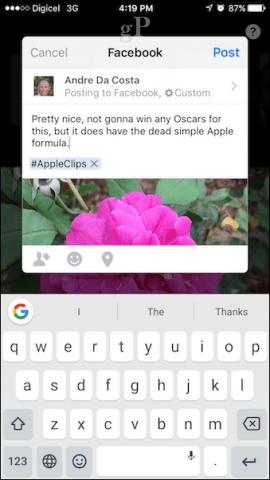 Clips is a new direction for Apple and it’s likely to replace iMovie in the future as the go-to app for capturing and editing video on your Apple mobile devices quickly. The ease Apple Clips offers users to capture, edit and share content is impressive. Usually, a learning curve is a concern with a video editor, but Apple nails it by just keeping things dead simple. I also like that you can still perform standard activities like capturing a photo without leaving the app. Stand out features like dictation, easy drag and drop editing and super fast sharing make it a definite must-have for users who want to capture video on the go. Will it pull users away from apps like SnapChat? Will have to wait and see if it catches on…

Have you played with Apple Clips? What do you think? Would love to hear from you in the comments!