If you own an iOS device, you have probably read lots of “Best iOS Apps” guides. But you haven’t read ours yet. See if you can find any new gems here….

With the end of 2018 approaching (where did the year go?!), it’s time for the inevitable yearly roundups. I decided that groovyPost should be in on all of the roundup action too, so I am planning to write guides for the best iOS apps, macOS apps, and Chrome add-ons.

We’ll start with some general tools that don’t fit in any of the other categories. 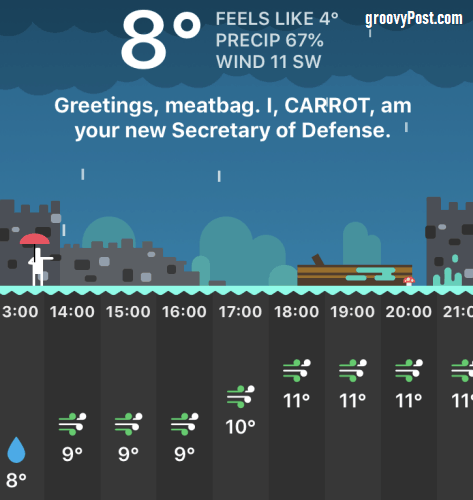 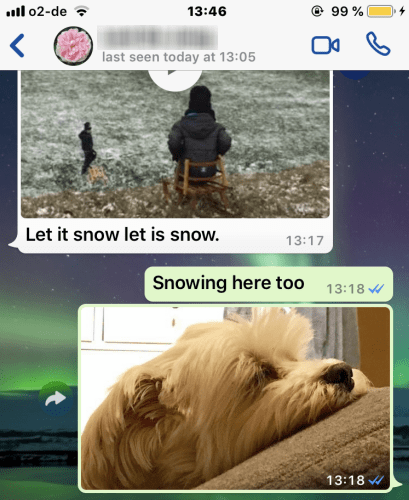 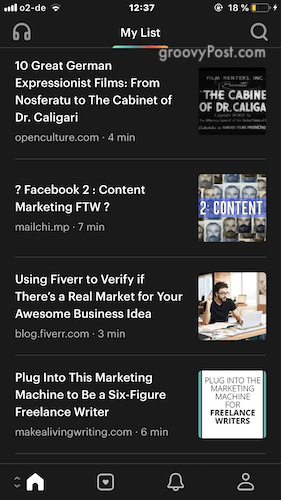 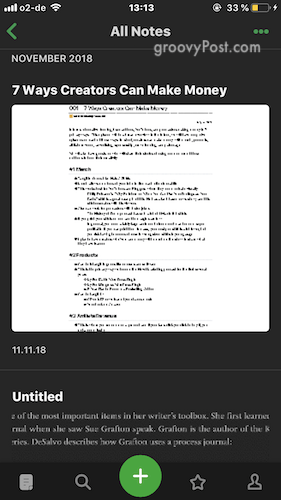 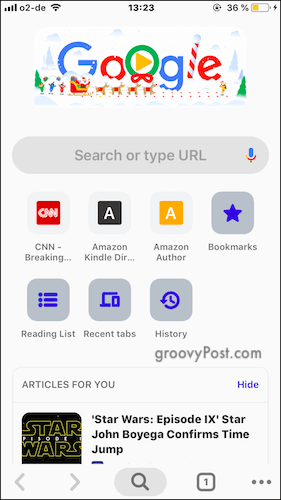 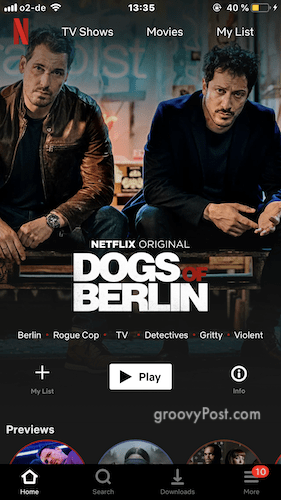 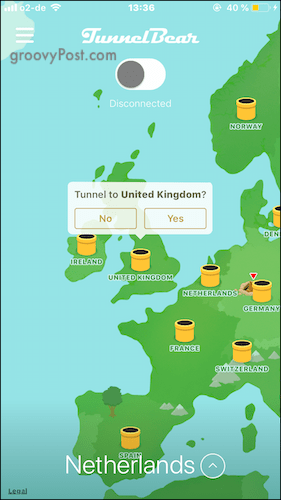 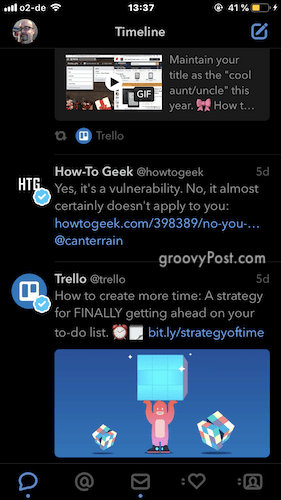 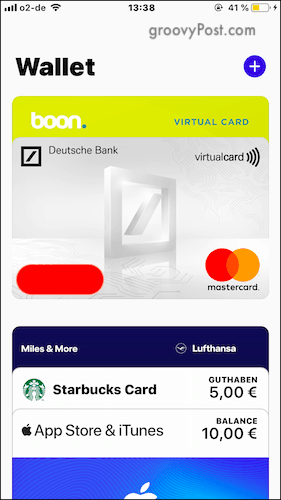 Which iOS apps have a permanent place on your phone or tablet? Let us know in the comments, and we just might add them to our list of best IOS apps for 2018 and beyond.