Looking for a little bit of fun over the weekend? Radiant Defense is a game for Android mobile devices that incorporates strategy and bright colors. It’s free on the Android market, but unlocking all of its features will cost a couple bucks. 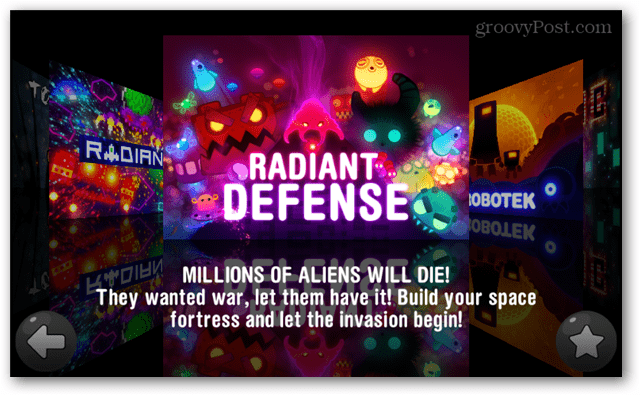 Free to download is an Android game recently featured in the Google Play market. It’s called Radiant Defense, and over 10,000 user reviews give it an impressive 4.4 average rating. This Android game is a typical tower defense game where you set up automated turrets of various types to destroy an invading force that travels down a known path. While the mechanics are anything but unique, what makes Radiant Defense stand out is its combination of bright colors and a space theme.

Game currency is gained by destroying invading aliens. This amount can be increased by saving up reserve funds and earning interest, or building “recyclers” that offer a bonus along the path.

Aliens start at an opening wormhole and attempt to reach the end of the path. 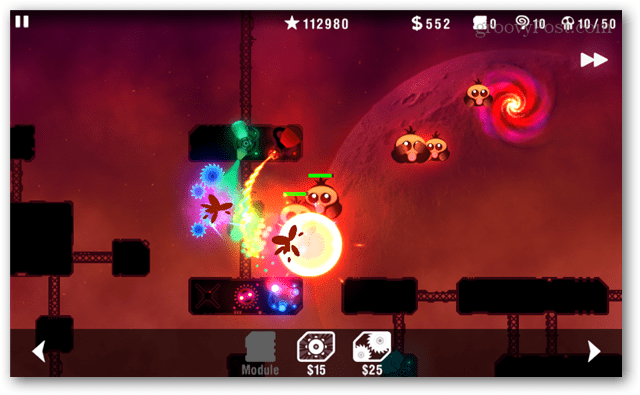 At the end of each level you’ll encounter Boss class aliens, which may require a change in strategy to defeat. 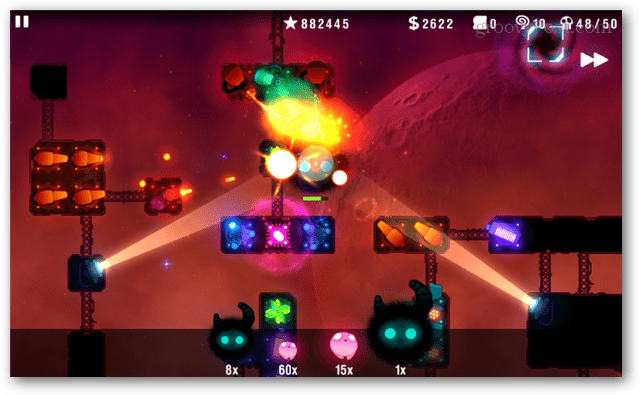 Some aliens are worth more than others.  As seen in the screenshot below, there is a large variety of alien types and species.  And, all of them are colorful. 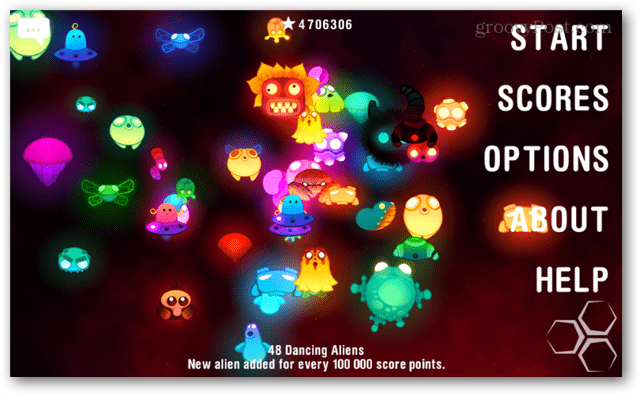 The main antagonist of the game, Supercreep, is never seen on the track, but will send you messages throughout levels to let you know of the incoming alien invasion. 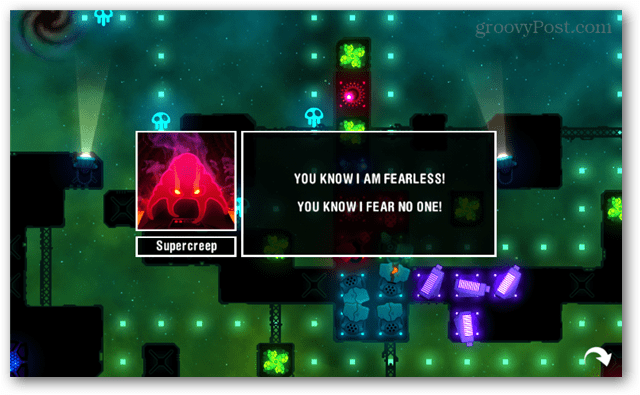 Radiant defense features over 9 different turrets, ranging from standard projectiles to molten flamethrowers. Each turret utilizes five levels of upgrades, and as upgrades go, they increase in cost the higher you take them.  Turrets cannot be placed on the path to block it, but must instead be placed on adjacent base blocks or “modules.” 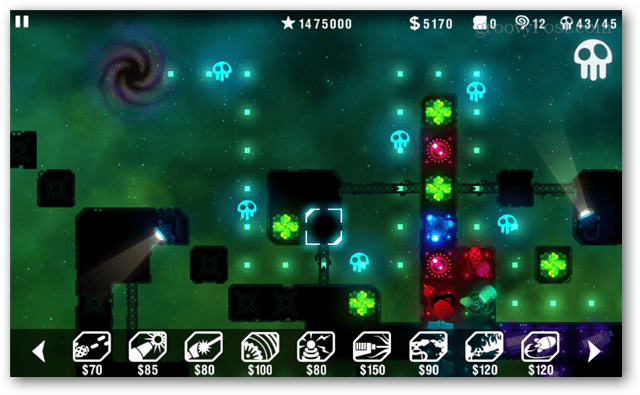 Other tools include proximity mines and sawblades that can be placed directly on the path that will not block aliens from going through but only damage them . There are also a few superweapons and other turrets avaialble. Most importantly however, are the modules. Modules allow you to completely change the path of the alien force, and you can literally reshape nearly every level to a design of your own choosing.

Unfortunately, only the basic tools and weapons are available by default. Instead some require that you purchase in-app content to unlock them. This was kind of disappointing, but it was nice that the app didn’t have any Ads. I look at it as an improved way of demoing the game, however it does take away from the “free” price tag that it is displayed as in the App Store. 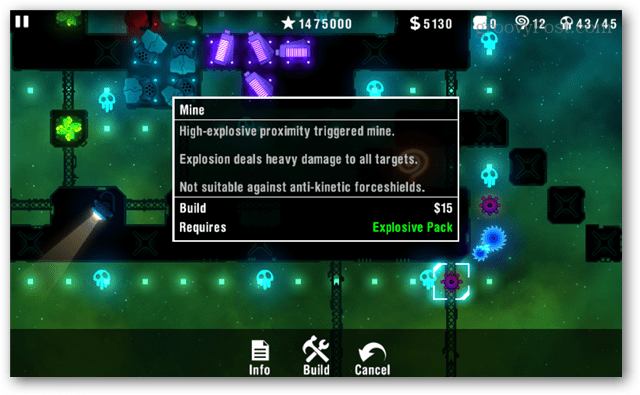 Radiant Defense features 11 different levels (if you count the tutorial). The length and difficulty of each level varies, and all of them have a colorful spacey background. Because each level can be customized, repeat plays are just as exciting as the first run through. 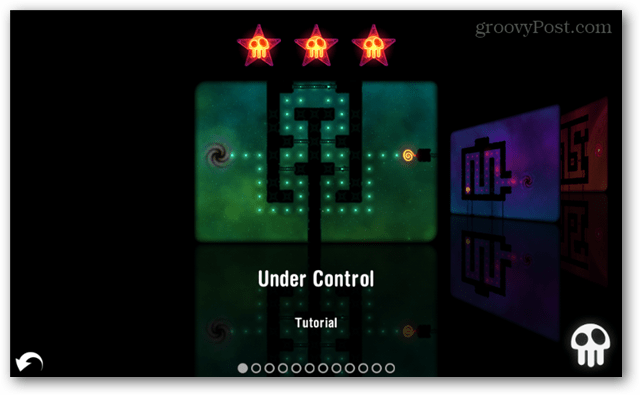 Overall Radiant Defense is a fun free game for Android that I’d recommend for anyone who enjoys a bit of strategy during their downtime. Unlocking all of its features will cost a few bucks, but aren’t necessary to complete every level. And, considering that the entire game is ad-free, it might just be worth it.