Long ago, when we turned on our computers, all we saw was a blinking cursor on a black screen. When we turn on our computers nowadays, we get a rich, powerful and customizable user interface powering a lightning fast computer which is ready to edit videos, images and upload all of our media content in a few seconds. But it won’t do that on its own. We need software for that…  and that’s exactly what I’ll be reviewing today – a Free package called FreeStudio.

FreeStudio can be downloaded from the DVDVideoSoft website. You can also choose to download separate applications only, but we recommend getting the full software bundle since it is completely free and is only about 70 megabytes.

To get started, here’s a full list of the included applications in the studio package.

We wouldn’t usually pay attention to the installation process since there is absolutely nothing special about installing a program, but this time, just as a quick warning, you may want to disable the install of the Ask.com toolbar unless you want your browser to look like this… 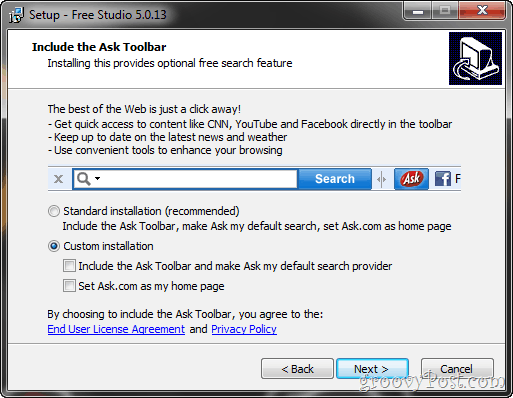 As you can probably see from the video above and the screenshot below, Free Studio’s interface looks simply amazing. The futuristic looking gradient styled Web 2.0 icons, the smooth animations, and the classic click and swoosh sound effects make the program look very flashy and make navigating through its menus a pleasure. But let’s not get distracted by just a few pretty looking graphics that can be easily done in Photoshop, shall we? After all, it is the applications themselves that matter the most, right? 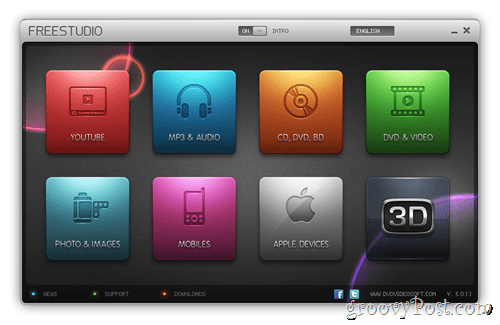 Moving along – as you saw from the list above, FreeStudio comes bundled with a lot of programs. Surely we won’t have time to review them all in one article, but we will take a look at some of the more important applications, such as the YouTube downloader and some of the converters, but surely enough, its possibilities are surely enough to rightly call it a studio.

Perhaps being one of the most vital part in this 43-in-1 package, the YouTube downloader was probably the most advanced downloader of all the ones we’ve seen we’ve seen so far.

It offers a huge variety of video quality settings, including the all new YouTube 4K HD Resolution. It is interesting to see this feature in a YouTube downloading program, having in mind that on the internet, there are versions that support only up to 720p. 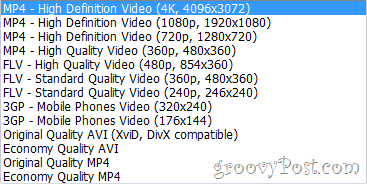 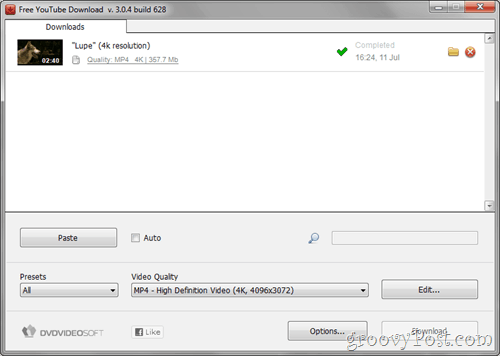 …and playback of such a humongous video: 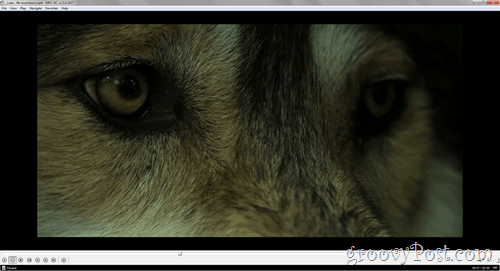 The program downloaded the video perfectly and I was able to play it with no lag even on a boring ol’ Radeon HD 4850 GPU, using Media Player Classic. There’s only one thing that bothered me, however – when I exited the program, an ad appeared, trying to persuade me into buying a 20 dollar premium service. Not that big a deal, but to tell you the truth, I’d rather give that money to my ISP than on a rocket subscription that doesn’t really guarantee anything… 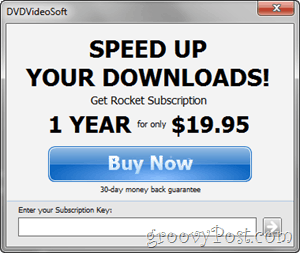 Aside from directly converting into XBOX, iPad, iPhone and Apple TV-friendly formats, the program can also do some nerdy work, such as converting audio into a specific format of your choice. 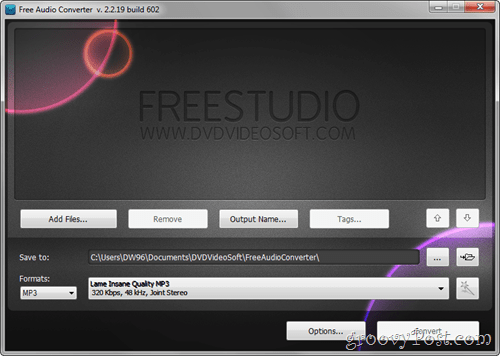 When converting an audio file to any other format, the application allows you to add tags to the song, (such as Artist, Album, Genre and Year). The only problem here is that I never actually figured out how to add an album artwork. Still, I’ve got a wide array of audio tagging software, so this really didn’t bother me that much. 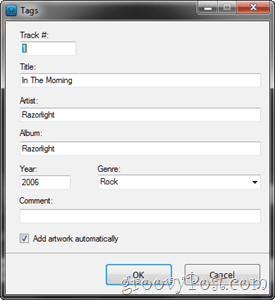 Oooo! 3D! Well, a while ago we did talk about 3D in the TV world, but we really haven’t gotten into 3D in terms of imaging. Well, then, let’s just see if the FreeStudio 3D Photo Maker will take us to 3D world ! 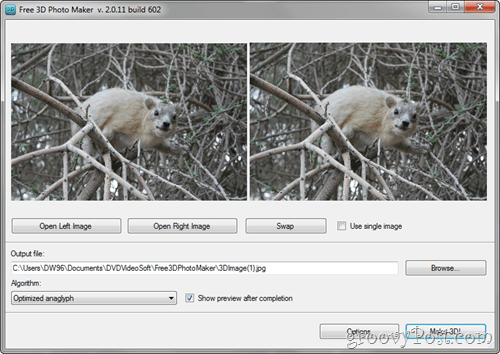 For a program like this, there really isn’t that much to it – you import your left and right image, you choose a 3D mode and you should be all set. Perhaps one of the cool features is that you can actually turn an image from 2D to 3D. Don’t expect anything amazing, though. It’s a known fact that it doesn’t really work that well and that it will only bring some depth to the image, rather than a real 3D effect. Nevertheless, here’s a sample image provided by the software (you’ll need some red/cyan 3D glasses for this one): 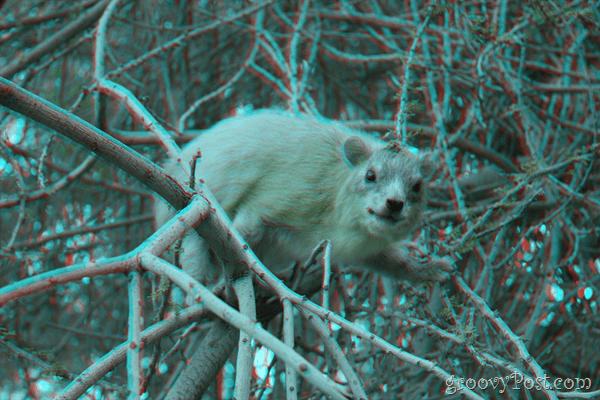 Other cool bundled Applications worth a look:

The mobile section is worth paying some more attention to. Have a Nokia phone? Still stuck with a Motorola? Not to worry – whatever your mobile, there’s an application for it waiting for you: 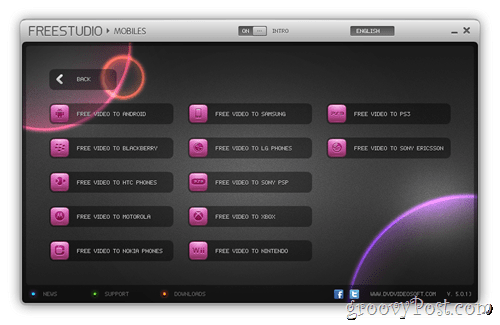 Camtasia Studio not your cup of tea? Not to worry – FreeStudio has many applications, among which there’s a screen recording software, too.

Don’t feel like paying extra money to download a ringtone version of your favorite song? Then make one yourself with Free Audio Dub! 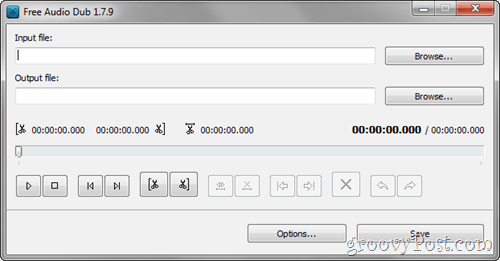 With many useful applications, a great interface, unique features, no crashes at all, and an amazing price of $0.00 USD, this is one of those programs you have to get no matter what. Out of all the reviews I’ve done so far, this is one piece of software I really can’t compare to anything else. And also one that does its job perfectly. Big thumbs up on both hands for this one!