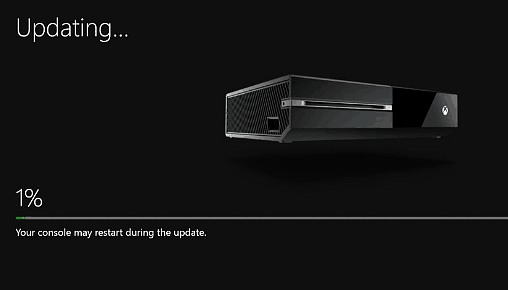 Microsoft today launched a new update for Xbox One. Here’s a look at the new features you can expect from the May 2015 update.

According to Larry Hryb, aka Major Nelson, this month’s new features are “fan-requested” and adds voice messages, enhanced Xbox One SmartGlass, Party Chat improvements, and more.

New Features in Xbox One May Update 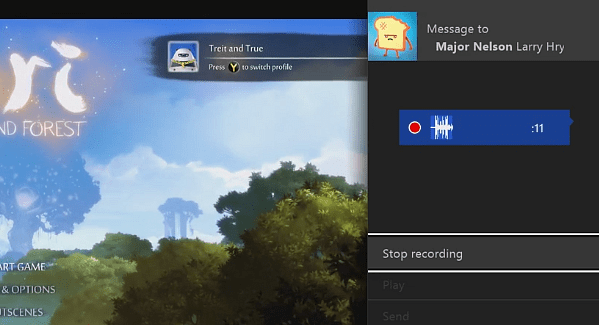 Updated Xbox One SmartGlass lets you turn your console on or off by tapping the Kinect icon and then select the console on your home network. 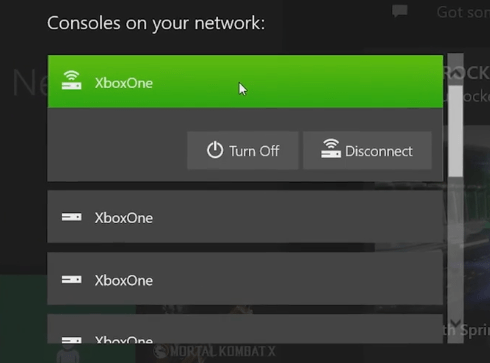 Selectable Power Mode during setup will let new users choose between the two power modes available for the console, either Instant-On or Entergy-Saving mode. Xbox One is set to Instant-On by default for existing users, but you can change it and save energy by following the instructions in our article on how to enable Power Saving Mode. 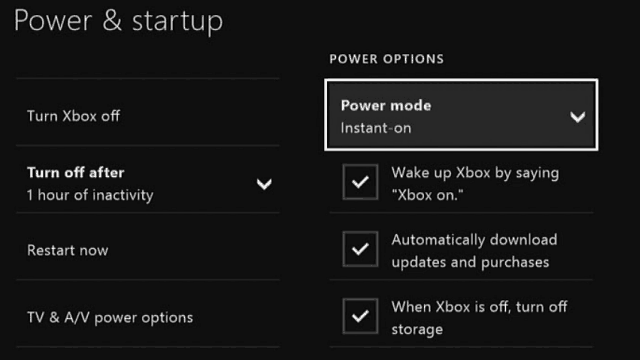 Dedicated Servers for Party Chat solves issues with NAT traversal issues that got in the way of some users being able to use party chat. This features isn’t automatically available, but Microsoft is rolling it out over time while so it can “fine tune the feature and scale out the servers needed to support party chat relay services.”

For more on the May 2015 update, check out the video released by Major Nelson below.