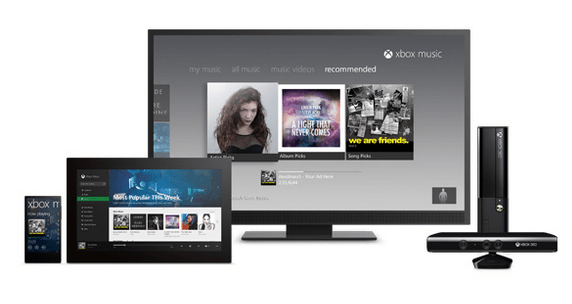 Xbox Music Pass 12-month subscription only $31.41 today only in celebration of Pi Day. If you’ve been on the fence about trying Xbox Music, today is the day.

Microsoft is selling its Xbox Music Pass year long subscription for $31.41 in celebration of Pi Day. In observance of this math day, Microsoft is also selling new digital gift cards in the Windows Store with a Pi day theme, and giving you 50% off the Einstein Brain Trainer app for Windows Phone.

Today is the day geeks and nerds celebrate the mathematical constant Pi which is observed every year on March 14th which gives you the 3.14 which are the first three digits of Pi in decimal form. This year it’s especially cool because it’s 3.14.15 which corresponds to the first five numbers in the sequence.

A Year of Xbox Music Pass On the Cheap

I’m not a mathematician, but one thing I do know, is today you can get one hell of a deal for a year of Xbox Music Pass. This deal is good for today only, so you’ll want to jump on it quickly.

Of course with the 12-Month Xbox Music Pass subscription you’ll have access to over 30 million songs that you can access on your PC, tablet, Windows Phone, Xbox, and even Android and Apple iOS devices. Yep, you will have full access to all of your songs on your iPhone or Android phone too.

Xbox Music has become a quality streaming service since it was first released with Windows 8. The regular price for a year subscription is $99, so if you’re curious about the service, now is the perfect time to join on the cheap…very cheap.

One of the little known extra features about Xbox Music is that you have access to thousands of music videos from your favorite artists on the Xbox 360 or the Xbox One.

While Xbox Music Pass for $30 is the big news, here’s a look at the other ways you can celebrate Pi day with Microsoft. 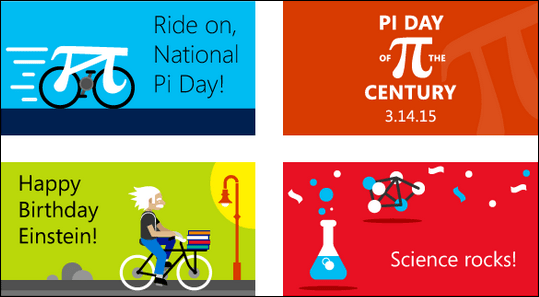 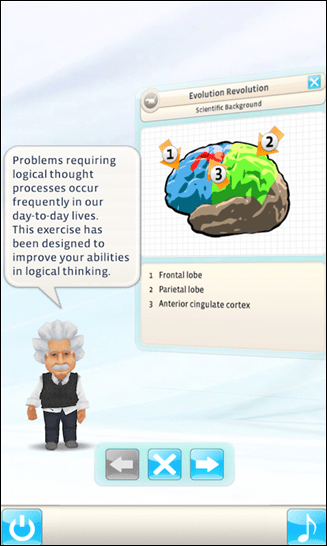 Get Einstein Brain Trainer for 50% Off for Windows Phone

Who knew such a nerdy day would bring such great specials?