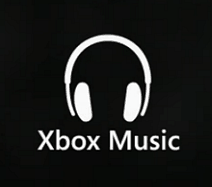 Xbox Music apps for iOS and Android were made available on Monday and with a Music Pass subscription, allows you to sync your music between more devices.

The apps provide basic access to music, but no offline listening – a WiFi or data connection is required. Users will be able to sync and change playlists though. This is just the beginning, as Microsoft says more updates to the apps are coming to support offline listening with additional features in the coming months.

The app is currently available in the Apple Music Store. For it to work on both platforms you will need to be subscribed to the Xbox Music Pass. If you’re not subscribed, you can get a 30 day free trial. 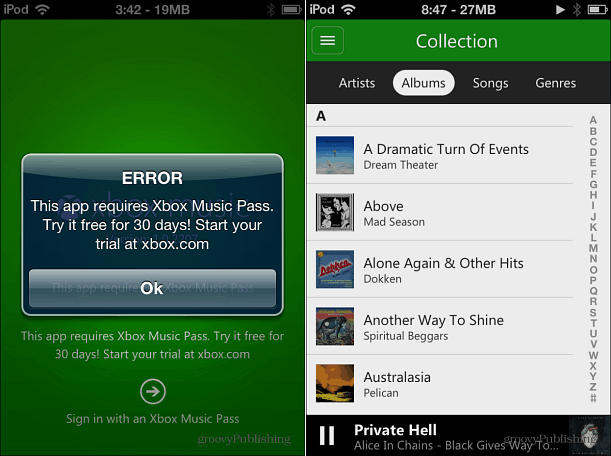 Your music and collection and playlists will sync between all of your devices. Here’s an example of it running on a Nexus 7 tablet running Android 4.3. 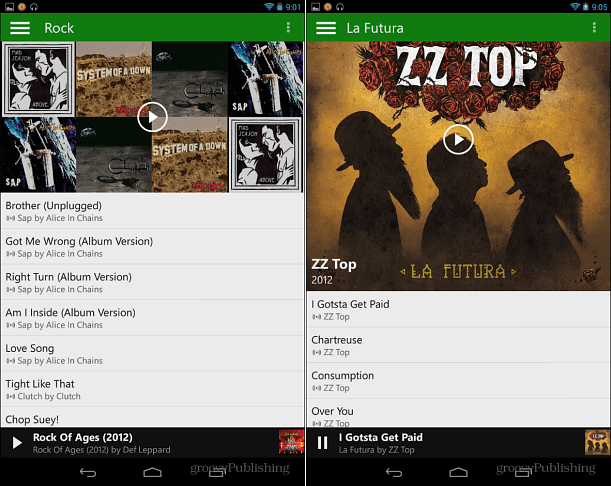 While you need a subscription to Music Pass to use the apps, also part of the announcement was free music streaming by launching any browser on your computer and going to music.xbox.com. We covered the web version a few months ago, and there’s been an update that introduces free streaming for new users. The catch is you have limited hours of free streaming for six months. After that you need to purchase the Music Pass for $9.99/month or save twenty bucks and sign up for a year for $99. 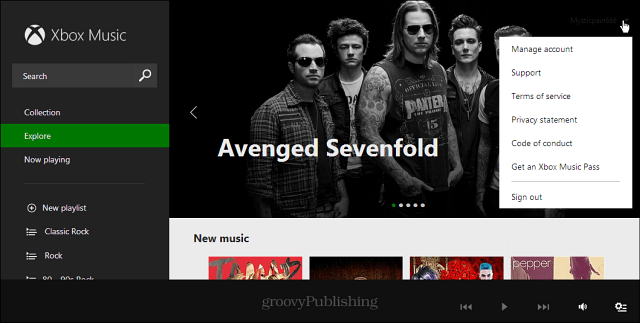 Also part of the announcement is new features that will be coming over the next few months for Windows 8.1 including the following:

The tool scans for artists’ mentions on a given Web page and creates a custom playlist of their music. Think about the Web page of your favorite radio station, or an upcoming music festival, and all the bands and songs included on that Web page.  Web Playlist identifies all that music and creates an instant, custom playlist inside Xbox Music with the simple touch of a button. We’ll release Web Playlist along with Windows 8.1 on Oct. 18.

Using Bing Smart Search, you can find musicians, bands and artists presented in a rich field of content, including top songs, albums, videos, images and relevant Web pages. If you select a track from the song list in the Bing results, it will immediately begin playing in the Xbox Music app.

…the Radio feature is a quick and dynamic way to personalize your collection, discover new favorites and create ultimate playlists by launching instant mixes based on your favorite artists. With unlimited skips.

Xbox Music has definitely improved a lot over the past year, and now with apps on iOS and Android, it gives you even more ways to listen to your collection and keep it in sync.