Microsoft is offering a free weekend of apps, starting today. All the details including the free weekend pass detailed here. 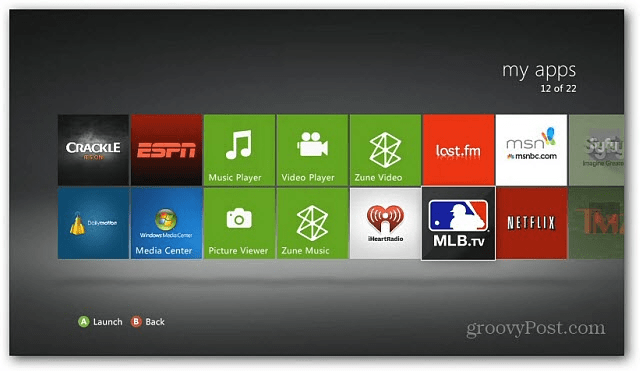 Unlike the Playstation 3, the Xbox 360 requires an Xbox Live package in order to use most applications. To further promote these packages, Microsoft is offering a free 4-day weekend of Xbox Live apps. This is comes into effect from Thursday April 19th to Monday April 23rd of 2012.

Application sign-up will work just like it would with a normal paid Xbox Live package. Apps that normally require a subscription like Netflix will still require a separate Netflix account in order to use. Other free apps on the list include 4oD, Blink box, Crackle, Daily Motion, Demand 5, Last.FM, Lovefilm, MSN Video, Muzu.tv, Screenrush, Sky, Vevo, and YouTube. 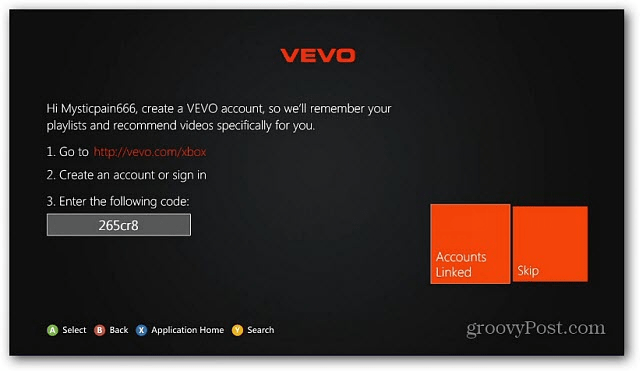