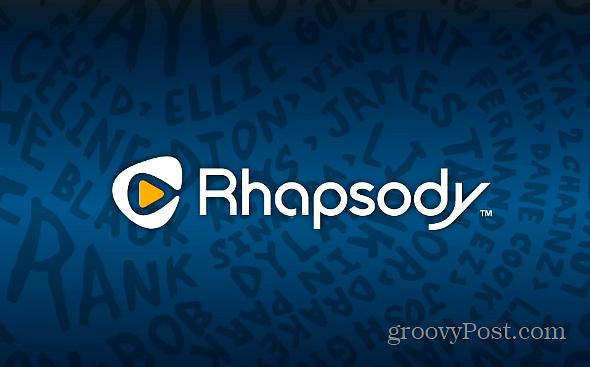 The music service Rhapsody announced it’s launching an Xbox Live app for the Xbox 360 console. Yet another media app for the console’s growing collection.

Today the music service Rhapsody announced it’s launching its app for Xbox Live on Microsoft’s Xbox 360 console. The app is free, but you’ll need a subscription to Rhapsody’s service and Xbox Live account to use it.

This is yet another addition to Microsoft’s growing collection of entertainment apps on the Xbox. It seems the company isn’t worried about keeping only its proprietary Xbox Music service on the console. Giving customers choice should help Microsoft’s goal to be the main set-top box in living rooms everywhere. 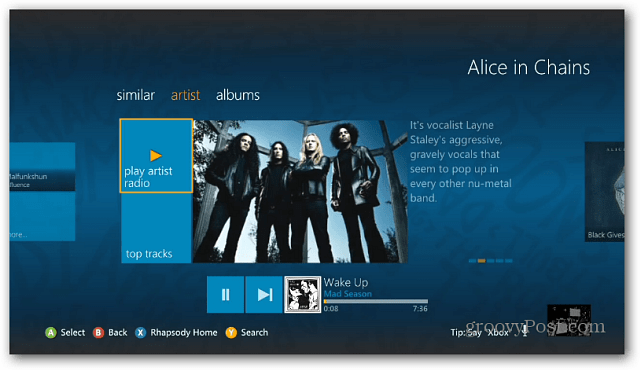 I fired up my Xbox 360 and found it under Music Apps. If you don’t see it on the Xbox Dashboard yet, don’t worry, it’s rolling as rolling out to everyone and you should see it soon. If you’re not a subscriber to Rhapsody yet, you get a 30 day free trial and is $9.99 / month after that. 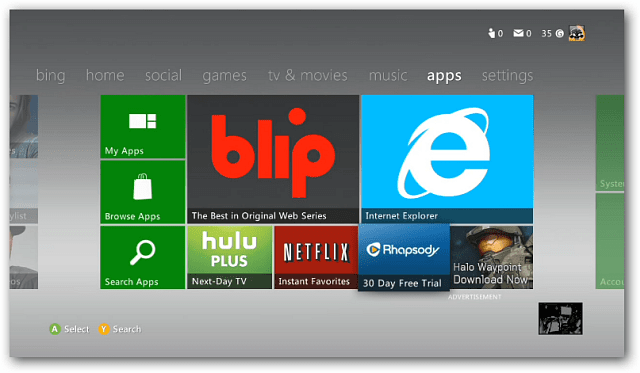 The last time I used Rhapsody must have been 10 years ago, and I quit because it contained so much crapware on its PC version. I am going to give it another shot – at least through the trial period. It’s still a very popular music service, and from what I am finding, it has a solid selection of music, and is more straight forward than Microsoft new Xbox Music service. Although, it doesn’t seem to offer as many features.

It does have all of the features you’d expect like Playlists and artist radio. I haven’t seen any bloatware on the Xbox version yet, but I’ll see how it works on other platforms.

What’s your opinion of Rhapsody these days? I look forward to hearing what you think of it. Leave a comment and tell us about it.