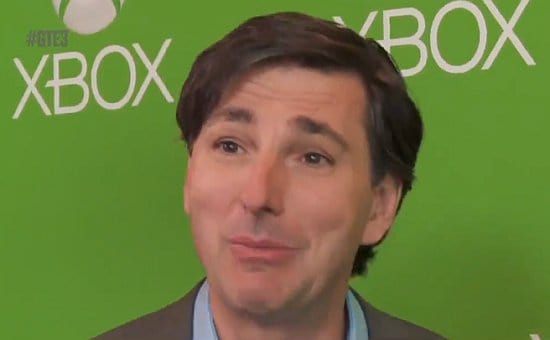 What was earlier a rumor, has now been confirmed. Don Mattrick, the public face of the Xbox brand at Microsoft’s press conferences, is leaving the company to become CEO of social game maker Zynga.

Don Mattrick, the guy known as the public face of the Xbox brand at Microsoft’s press conferences, is leaving the company to become CEO of social game maker Zynga.

The original report comes from website AllThingsD (via VentureBeat), and has since been confirmed.

VentureBeat also noted that Zynga’s stock is slightly up, and Microsoft’s is slightly down, and now with an official announcement, it should be interesting to see what happens.

From here on out, Pincus will step down as CEO and be Zynga’s chairman and chief product officer.

While it may not be the cause for his departure, there is sure to be speculation over the initial reveal months of the Xbox One. Many gamers became angry at Microsoft for reasons such as its DRM policies and a price tag that’s $100 higher than Sony’s upcoming PlayStation 4 console. While I’m sure there were some disagreements, and possibly arguments there, perhaps it’s just timing. We aren’t on the inside, so we obviously don’t know what happened there.

Now to see who will lead Microsoft into the next console generation.