While Xbox gamers shouldn’t expect a new Xbox Console this year, these groovy new chrome controllers are something to get excited about. The MSRP will be $54.99 each when they hit the market in mid-May.

With all the years I’ve spent being a tech fan and writing about technology, I rarely get an OMG, I gotta get this! moment. Still, I have to admit I had one today, seeing the new chrome Xbox 360 controllers. We all have a right to guilty pleasures, don’t we? 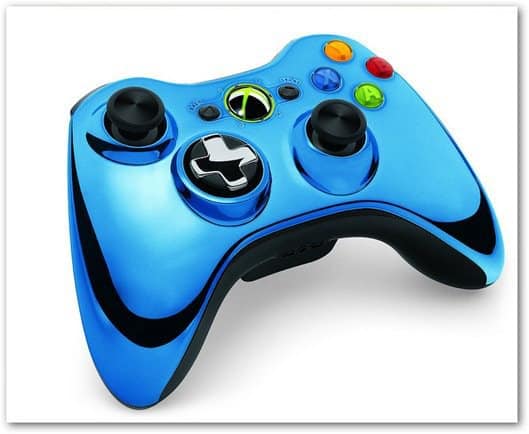 Microsoft is almost certainly not going to release a new Xbox this year, so you’d better get used to the idea. Why take something that still sells quite well off the market? But even if we’re not getting one until next year, the company keeps your attention with interesting accessories.

Larry Hryb, Director of Programming for Xbox Live, a.k.a. Major Nelson, has announced some interesting news for Xbox 360 fans on his blog.

The console will get a new series of wireless controllers, and, believe it or not, they’re chrome. I think they look great. He’s posted pictures of three color versions — red, blue and pure chrome. He also added that color availability will depend on region. 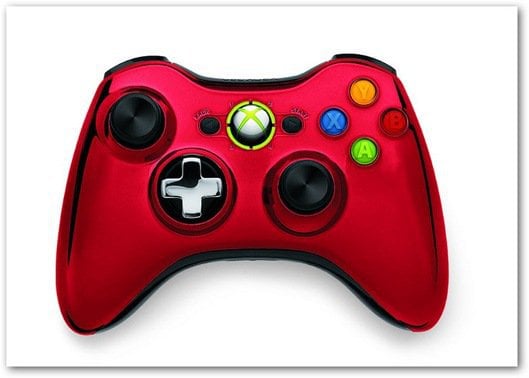 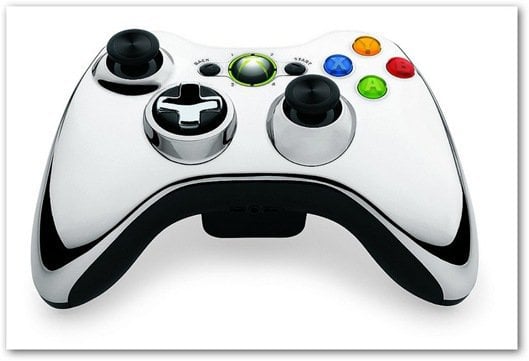 They all feature a transforming D-pad, which means that you can rotate it to customize to your game play liking.

Some might argue this is nothing to be enthusiastic about, but I’ll get one when they come out. All the FIFA playing has taken its toll on my controller, so why not make replace with one of these groovy designs?

The chrome controller MSRP will be $54.99 each when they hit the market in mid-May. More details can be found here.