A common question I’ve been getting from readers lately is if they will be able to run their current desktop programs on Windows RT. The answer is NO.

I’ve been getting a common question from readers this week asking if they’ll be able to run their current desktop programs on Windows RT. The answer is NO. Windows 8 and Windows RT are completely different platforms.

Windows RT is the new (metro, modern) Tile interface found in Windows 8. It’s a whole different world folks, and Microsoft isn’t turning back. This is important to keep in mind if you’re considering purchasing a new computer. Definitely make sure it has the correct version of Windows that you need to get things done. RT is currently limited in a lot of ways when it comes to running desktop applications. 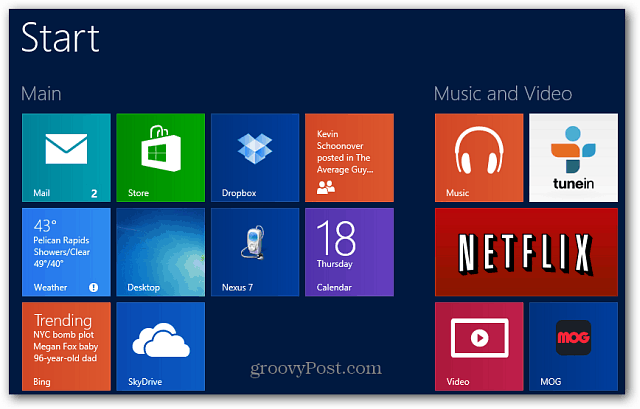 You won’t be able to run a lot of your favorite desktop programs on Windows RT like Dropbox, VLC or Foxit Reader for example. Some desktop applications like Evernote have developed apps with the same functionality to work with Windows RT. On launch day or soon after, I expect more desktop apps to be ported to work on Windows RT like Skype and Firefox.

You will be able to run Office 2013, and Windows RT does come with several essential apps built in. And more popular apps are being added to the store everyday like Netflix.

To confuse things a bit more, Microsoft is releasing a full Windows 8 version on its Surface tablet in a few months. That tablet will run all of your current desktop programs. Also, the Windows App Store is selling desktop programs that will only work on the full version of the new OS. 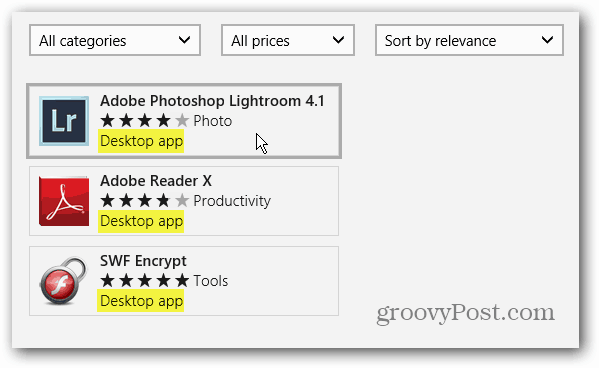 So just remember, if you need the programs you’re currently using on your Windows XP, Vista or Windows 7 system – you want the full version of Windows 8, not RT.

For more, make sure to read our article on the differences between Windows 8, Windows 8 Pro and Windows RT.