Microsoft has announced an update for the Windows Phone mobile operating system. Don’t expect something as big as Mango, as this is more of a bugfix, repairing a few glitches in the OS. As you can see in the update history page, there were a few more before it. 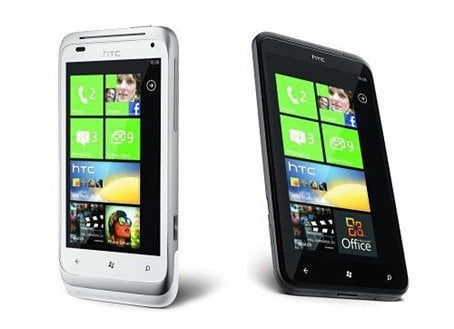 It fixes an issue that caused the keyboard to disappear while typing, a Gmail syncing issue, an encryption issue, as well as a voicemail error that appeared on some Asian and European networks.

If the ones above are just minor things, there are other more important issues that the new update fixes.

Before this update, the know that the Me feature in the People hub would send info about access points and cell towers around your phone. If you’re a bit paranoid (which isn’t necessarily a bad things these days), that’s quite worrying. From now on your Windows Phone will only do so if you allow the Check In function to use this information.

The second important issue that’s been tackled is in the email threads area. After the update, replying or forwarding a message will include the body of the original message.

The installation will be done as usual. Your phone will notify you if the update is available to you and you can connect it to your computer in order to proceed with the update.