According to a recent IDC prediction Microsoft’s Windows Phone OS will beat Apple’s by 2016. Android to remain at the top.

A new report from the IDC says Windows Phone will beat iOS by 2016. But Android will continue to lead, but by a smaller margin. At least that’s what the latest IDC report says. 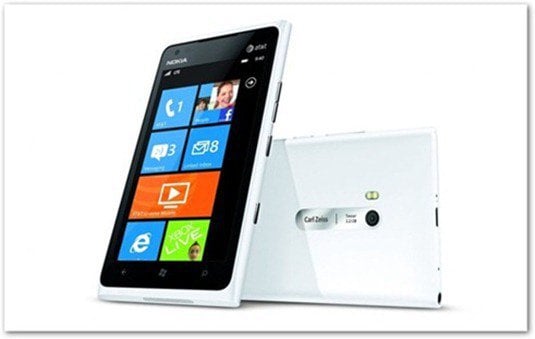 According to the forecast, the mobile phone market will only grow by about four percent this year, which is the lowest such rate since 3 years ago, in 2009. Even so, no less than 1.8 billion phones will be shipped in 2012.

That’s because there are less feature phones on the market, and the global economy isn’t doing too well either. The most interesting part of the IDC prediction concerns operating system market shares in the next few years.

According to IDC, Android will continue to be the operating system most present on devices shipped in the next few years, but its market share won’t remain as large as it is at present. It currently is at 61% and will get to 52.9% in 2016. It’s pretty normal for the OS to maintain its domination, since more and more Android devices seem to come out on a daily basis.

Here comes the very interesting part. Although it currently has 5.2%, compared to iOS (20.5%), Windows Phone is expected to grow to 19.2% in 2016, while iOS will be at 19%. IDC counts on Nokia and its sales in emerging markets when it says that. And it may well be right, because I don’t think Nokia will come out of its partnership with Microsoft with nothing.

If all of this confirms, we’re in for some interesting years. Let’s compare notes in 2016, shall we?