If you want the latest Windows mobile OS on your Windows Phone, you’ll need to buy new hardware. Even the luxurious Nokia Lumia 900, the darling of the Windows Phones so far, won’t be seeing Windows 8, but Microsoft is offering a compromise.

As Microsoft is often prone to do, there will be no free lunch (or full upgrades) when it rolls out Windows Phone 8 in the coming months. If you want the latest Windows mobile OS on your Windows Phone, you’ll need to buy new hardware.  Even the luxurious Nokia Lumia 900, the darling of the Windows Phones, won’t be seeing Windows 8. 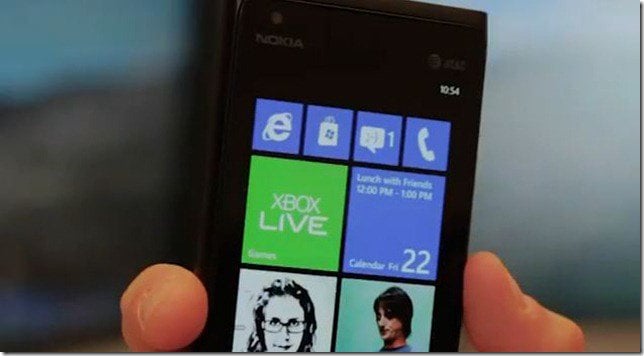 But Microsoft is offering a compromise solution of sorts. Devices currently running Windows Phone 7.5 will get bumped up to the symbolically named Windows Phone 7.8, which sports a new start screen to make those legacy users feel that they’re at least somewhat part of the WinPho8 club (which I hear is also a great place for drinks, dancing and Vietnamese cuisine).

Below is a video demonstration from one of Microsoft’s evangelists of the Phone 7.8 start screen running on a Lumia 900. It looks nice, as Metro has all along, but this eye candy is likely to be little more than cold comfort to the harsh reality that Windows 8 is not going to be backwards compatible. Sorry, cool Phone8 apps will likely never be seen running on this Lumia.