So long, Windows Mobile! You probably won’t be missed but it’s still a sad moment for those of us who used Windows Mobile for years back when it was the most important smartphone OS. According to an e-mail that was sent out to users (and posted by them on various sites, like this one), Marketplace for Windows Mobile 6.x is being discontinued. 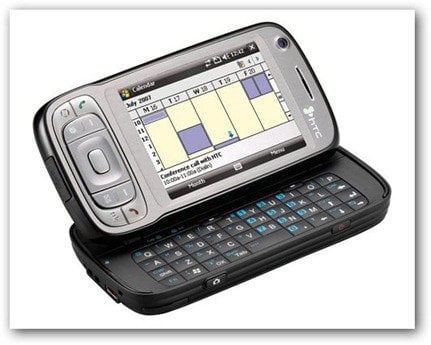 This is the beginning of the total phasing out of the operating system in favor of Windows Phone, Microsoft’s all-new mobile OS, built from scratch, that already runs on a plethora of new devices and growing based on Microsoft’s partnership with Mobile Phone maker Nokia.

According to the announcement, the service will be discontinued on May 9. Still, if you still use a Windows Mobile 6.x smartphone and you have apps that were bought and / or downloaded from the service, they will keep working as usual although after May 9 you won’t be able to buy or download any additional apps.

Microsoft suggests users download updates and whatever else they may need from the service before that date which is probably a good idea if you plan to keep your device around for any length of time.