In a late night release, Microsoft rolled out the latest version of Windows 10 Mobile, Build 14356. This is the first build released under Dona Sarkar’s watch.

In a late night release, here in the US anyway, Microsoft rolled out the latest version of Windows 10 Mobile, Build 14356. This new build includes Cortana improvements as well as bug fixes and fit and finish updates.

Important Note: It’s worth mentioning that there is a new head of the Windows Insider Program. Gabe Aul has stepped aside and his successor is Dona Sarkar. To find out more about our new leader of the Insider program, read Microsoft’s profile on Sarkar.

Dona made her first announcement about this new mobile build on Twitter.

Cortana Improvements include sending phone notifications to your PC, sending photos from your phone to the PC, and a new listening animation (which was new in the last Windows 10 PC Build 14352). 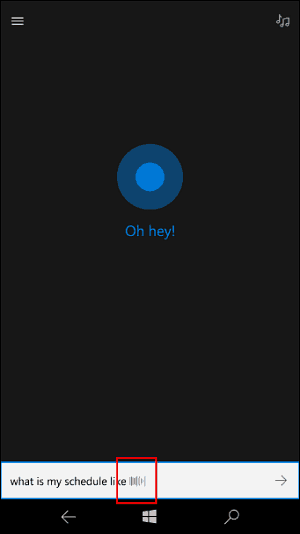 There are a ton of new fixes in this build. Here’s the list according to Dona’s blog post:

Of course, there are also some known issues in this preview build as well:

After installing this new build on your phone, let us know how things are going in the comment section below.