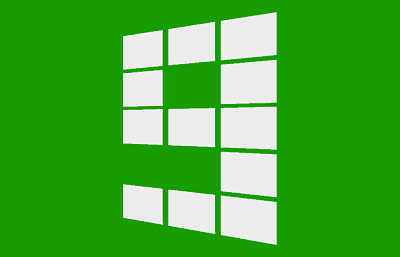 Microsoft is scheduled to hold a one hour briefing tomorrow at 10am PT from San Francisco to show off the future of its desktop operating Windows 9.

Microsoft is scheduled to hold a one hour briefing tomorrow from San Francisco to show off the future of its desktop operating system codenamed “Threshold” internally, and called  Windows 10 by everyone else. The briefing will start at 10am PT and last for one hour.

From what we know, this announcement will be focused on enterprise features that most businesses thought were lacking from the controversial, consumer-first, touch-first, Windows 8.

We have seen some screenshots and videos of the current Technical Preview build like the ones below. 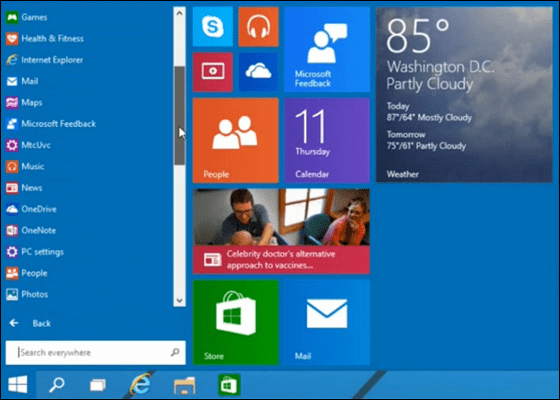 The new version will essentially shore up the shortcomings of Windows 8. While there will still be a Modern tile-based interface, it’s expected to tighten up Windows 8.1 and make it easier for desktop users. It will see the return of a new Modern Start Menu, removal of Charms, a new virtual desktops (similar to Linux), Modern apps will run as floating windows on the desktop (think ModernMix), and a lot more.

On the other hand, it will make the Modern interface easier to use on tablets. Hopefully we see the technical build for enterprise available to download for tech enthusiasts and programmers.

While the one-hour event won’t be streaming live, there are several places online that will be live blogging it. Here’s a couple places that I will be keeping an eye on during the briefing:

While this might not be the event that will unveil everything about the new OS, it’s exciting times for Windows enthusiasts and as get our hands on the initial Windows 9 builds, we’ll definitely be showing off what we find.

How about you? Where do you plan on getting your Windows 9 briefing fix? Leave a comment below and let us know.

Check out these leaked videos of the Windows 9 technical preview in action from the German site WinFuture.