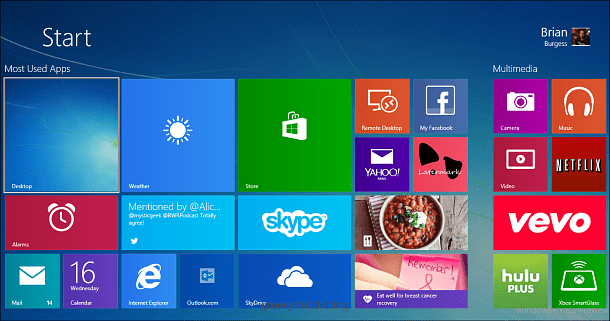 Windows 8.1 is Microsoft’s upgrade for Windows 8 which had less than stellar reviews. The 8.1 update is much better and free to existing Windows 8 users.

Windows 8.1 is Microsoft’s upgrade for Windows 8 which was released last October to less than stellar reviews. The update is free via the Windows Store to all current Windows 8 users. This update fixes a lot of what was wrong with the first version, and brings back the beloved Start button, which should make the modern UI less of a shock to those who are moving from Windows 7.

A stand-alone retail version is also available to purchase. The prices are $119 for 8.1 Basic, $199 for 8.1 Pro. As with Windows 8, if you want the Windows Media Center pack you’ll need to shell out an additional $9.99 and you’ll need to be running the Pro version. To makes things a bit more confusing, if you purchase the Basic version of 8.1 and want to upgrade to the Pro version, it will cost $99. 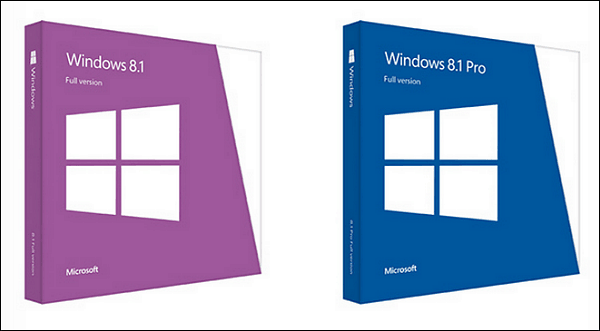 Microsoft is moving quickly on its releases of the new OS, and that means you can expect  shorter times for support of the lifecycle. Windows 8 users will have two years of support only.

According to a post on the Windows Support site:

Getting Started with Windows 8.1

I’ve been using the final version of Windows 8.1 for several weeks already and have a few groovy articles you can check out for getting started with the update:

Here’s a look at one of the new features in Windows 8.1 called Bing Smart Search:

Are you updating your Windows box to 8.1 today or sometime soon? Leave us a comment and tell us about it.