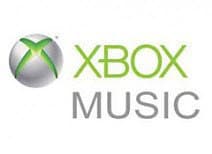 The Xbox Music app for Windows 8/RT received another update that adds better search, free listening without sign in, and formalizes the Radio feature.

Microsoft released another update for the Xbox Music app on Windows 8/RT last Friday. It adds a new in-app search button, a Radio feature, and free music streaming without signing in. These updates come after several updates this year, including a big one in March, and just before the major overhaul with the Windows 8.1 Preview.

Here’s a list of key updates from the release notes:

When you launch Xbox Music, you’ll see a search button on the main interface — it doesn’t display in My Music or other areas. Tap it and it opens the built-in Search that you could pull up from the Charms bar.

The Radio feature replaces what was previously called Smart DJ which I previously covered. It essentially works the same way, enter in a band or artist, then select the Radio button to get similar artists. The Radio button shows up in a few different places in the interface and is easy to start. 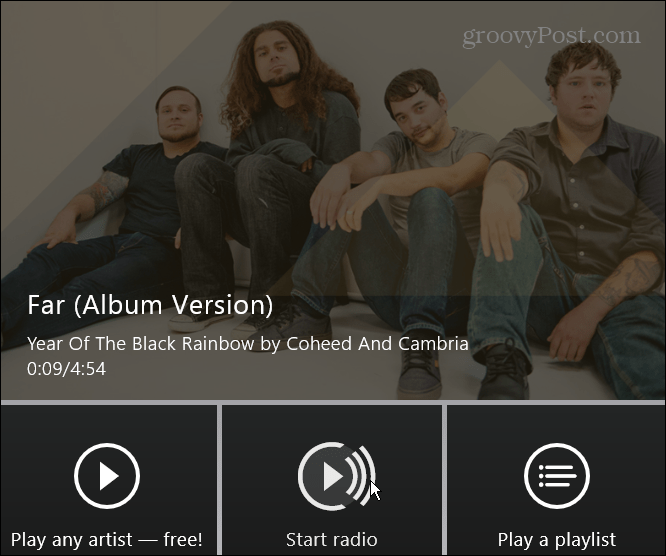 Also, new users can give the free listening feature a try without signing in to their account first (up to 15 songs.) This will allow people to try out the service and see if they like it. The free streaming music plan is ad-supported and allows you to listen to 10 hours of music per month. That’s not a whole lot, and some of the ads are annoying 15 second video ones. For ad-free listening, ability to download to devices, listen offline, and more, you can get the Xbox Music Pass for $9.99/month.

I paid for a Music Pass subscription when it was first launched. At the time it felt incomplete and wasn’t intuitive at all. However, there’s been several improvements over the past few months, and after I see the overhaul with 8.1, I might ditch my MOG subscription and go with it. It’s nice because it will sync your music between Windows 8, RT, Windows Phone, and Xbox game console. Another groovy feature with it on Xbox 360 (and presumably Xbox One) is you can view music videos too. 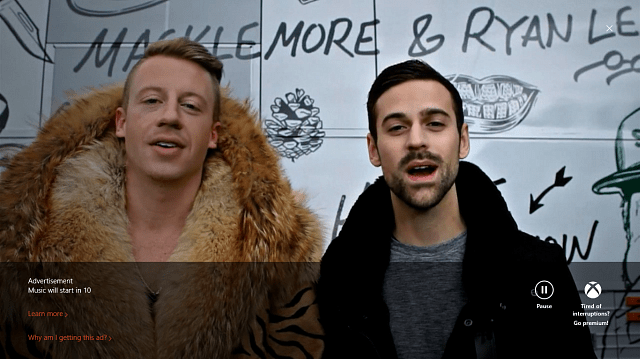 While listening to the free Xbox Music service this weekend, these dudes would come up in a video ad howling something about music. Quite annoying when you’re in a zone with Hendrix or Pink Floyd.