Starting next month, if you purchase a PC with Windows 7, you’ll be able to upgrade to the final version of Windows 8 for only $14.99.

If you’re thinking about buying a computer in the near future, don’t stress too much about whether it has Windows 8 installed or not. Microsoft is reported to be launching a promotion next month that allows all new Windows 7 PC buyers to upgrade to Windows 8 Pro for only $14.99.

Editor Update – The rumors were true as released in a Microsoft Announcement. Here’s the details from Microsoft.

According to Paul Thurrott and Mary Jo Foley, sources tell them the promotion will start on June 2nd. 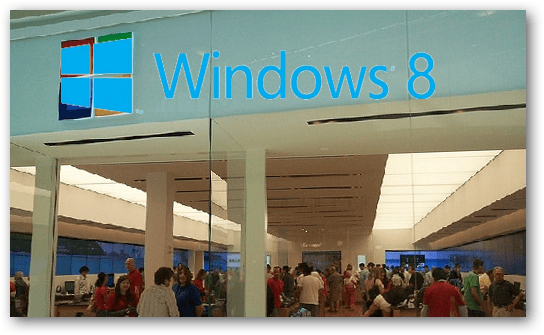 This comes as no surprise as Microsoft has always offered a similar promotion prior to the launch of a new version of Windows. After all, if no such promotion was offered sales would take a dive as users waited it out for the new operating system. But, this time around Windows 8 will only have two different versions: normal, and Pro. New PC Buyers will not have the option to upgrade to the base version of Windows 8, instead the $14.99 Pro will be the only option.