Windows 8 will ship with Adobe Flash built in to Internet Explorer 10 Metro. While several developers are transitioning to HTML5, there are still plenty of well known sites that use Flash. Not all sites will be supported though.

Looks like Microsoft is taking a tip from Google Chrome and has made an agreement with Adobe to include Flash in its Windows 8 operating system. According to a leaked screenshot from Within Windows, this integration comes straight through Internet Explorer 10. It’s also reported that this will be the same for versions of Windows RT. 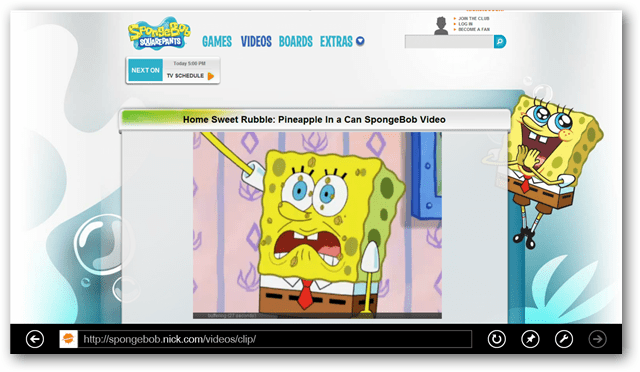 Don’t worry. Microsoft still wants an HTML5 future for the web. Just look at the HTML5 Hunger Games website it built. Additionally this new Flash integration won’t be universal across all sites. Microsoft is including a built-in list of approved websites, and the integrated Flash player will only run on those sites. Whether or not it will be easy to customize that list is yet to be determined.

Integration of Flash in Windows 8 brings several security concerns. There’s no way to know yet if it will be easy to remove, or If it will be the same hair pulling experience of removing Internet Explorer. Microsoft is said to be releasing a new version of Windows 8 preview early in June titled Windows 8 Release Preview which will include the Flash.