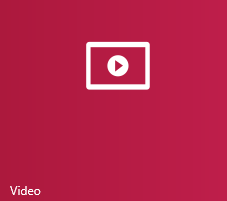 Microsoft released an update for its built in Modern Xbox Video app in Windows 8.1 and it now supports the MKV video file format. Here’s a look.

Microsoft released an update for its built in Modern Xbox Video app in Windows 8.1 and it now supports the MKV video file format. With this ability, Microsoft is getting closer to supporting enough formats that we might not need our beloved VLC anymore – but don’t install it just yet.

Key updates include: MKV videos (the extension used for the Matroska Media Container) can now be played in Xbox Video. The update supports playback of most MKV files as long as they contain codecs supported by the app. Available in regions with Xbox Movies Store. To see which features are available in your region, go to the Xbox Video feature list at http://support.xbox.com/apps/windows-8/xbox-on-windows-features.

You should receive this update automatically in the background, unless you have auto app updates disabled for some reason, then you’ll need to manually update it.

After you’ve verified your Xbox Video app is up-to-date, it’s time to test out the new feature. Find a MKV file on your computer or network location, right-click it, and select the Xbox Video icon to play it. 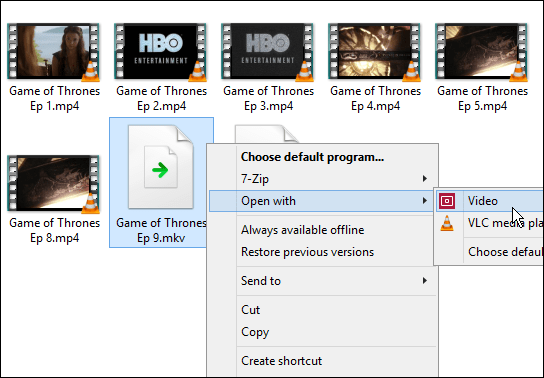 And viola! You can now start watching your MKV formatted video on Windows 8.1. In the image below I am watch an episode of Game of Thrones via Xbox Video on the desktop, with help from Stardock’s ModernMix. 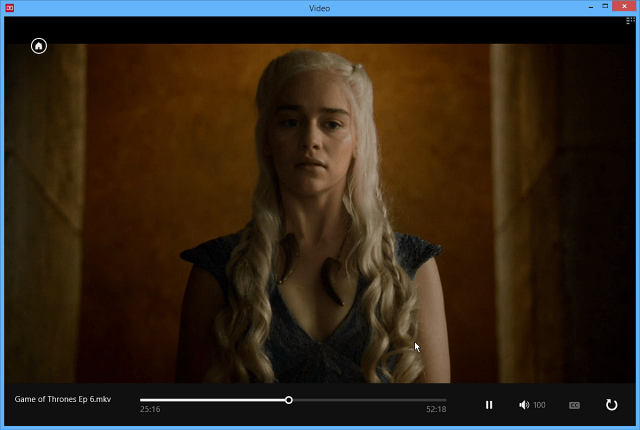 Now, a lot of people are saying, the MKV format is used on BitTorrent sites because it  provides a higher quality video at a reasonable compressed size. But that doesn’t mean MKV is exclusive to pirating movies by any means.

For example, we’ve shown you how to rip you DVD collection to MKV format because it does provide a higher quality picture at a reasonable size. And if you have a Blu-ray collection, read our article on how to rip and convert a Blu-ray disk to MKV format.

It’s also worth mentioning that MKV is currently supported in Windows 10 Technical Preview and Flac support is coming soon, and that file support will continue on to the final version when it hits the market.

What do you think about this new development? Will you get rid of third-party utilities like VLC and start using Xbox Video? Or will you keep VLC since it’s the best media player for playing virtually any format out there.

Personally I am going to stick with VLC on my desktop, but this new feature could come in handy when using a touchscreen device to watch a movie on a plane.