The October Microsoft hardware event gave us a sneak peek into some of the glitzier features coming in Windows 10 Creator Update Version 1703 (Codename Redstone 2). But there are some other important tweaks and improvements worth noting, too.

In October, we covered the big announcement from Microsoft’s hardware event: the Surface Studio and the Windows 10 Creator Update Version 1703. The wow factor of the massive all-in-one touchscreen and the Surface Dial overshadowed some of the other rumored changes for the Windows update previously codenamed Redstone 2. These under-the-hood improvements may not be as flashy as Paint 3D and Windows MyPeople, but for day-to-day Windows users, these may actually have more of an impact. Let’s take a look.

What does this all mean? It means, we are a long way from seeing the final release, so if you are waiting for Microsoft to get Windows 10 just right, might as well upgrade now to the Anniversary Update. Recent PC builds of Redstone 2 are starting to show signs of new features to come. Windows 10 version 1703 focuses on refining the operating system, which is now delivered as a service. Some of the upcoming changes so far include: 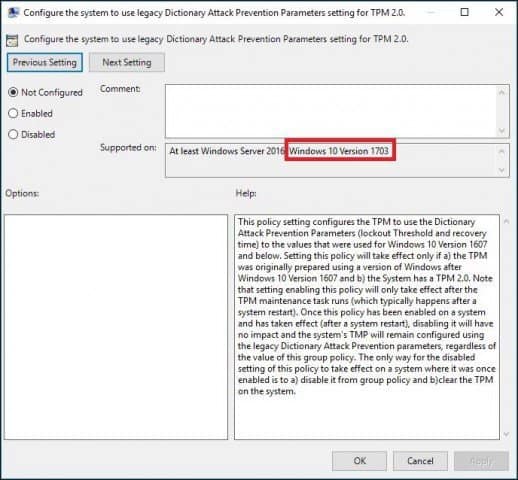 Other rumored features coming to Windows 10 version 1703 include blue light support, which lets you adjust your screen brightness, reducing eye strain and helping you sleep better at night. Apple’s iOS 9 first introduced similar support with a feature called Night Shift. Users can download f.lux for Windows and Mac now, which provides similar functionality. And, of course, there’s the much-touted Paint 3D, which is available now for Windows Insiders.

Editor’s note: Look what I can do!

All this and more will be available to the public in March 2017. Until then stay tuned to groovyPost for the latest updates.