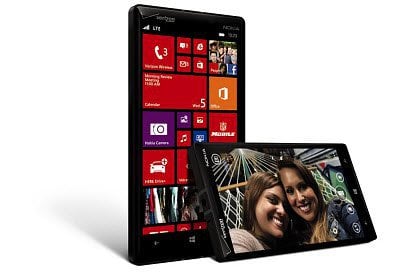 Today is the big day we Windows Phone users have been waiting for. According to Gabe Aul’s Twitter post, Windows 10 Technical Preview is coming out at some point today.

Today is the big day we Windows Phone users have been waiting for. According to Gabe Aul’s Twitter post, Windows 10 Technical Preview is coming out at some point today.

While we did report that some 512 MB Windows Phones will support it, we still don’t know exactly which models will receive the update today.

Okay #WindowsInsiders, you’ve all been patient enough. TODAY is the day for Win10 Technical Preview for phones. Stay tuned for more info.

Update: It appears that the latest Windows 10 Technical Preview for Windows Phone is available now.

#WindowsInsiders – the blog post for the update is now live: http://t.co/Ju2qXEJVQZ

The pickings models supported in the entire Lumia ecosystem are a bit slim for now though. According to Microsoft the phones that will support it today are the Lumia 630, Lumia 635, Lumia 636, Lumia 638, Lumia 730, and Lumia 830.

Find out more at Blogging Windows. For now, I’m going to install it and will have an update for everyone later today, including how to get it and its new features.

In the meantime, you can see some of what is to come in the video below: