Windows Media Center if officially killed off in Windows 10 due to decreased usage. But we’ll soon see DVR for Xbox One, and Windows 10 DVD playback.

Microsoft exec, Gabe Aul, officially announced on Twitter that Windows Media Center (WMC) is done. Microsoft is no longer supporting it, and it will not be available in Windows 10.

However, it appears that the Xbox One will be taking over the DVR duties of WMC and DVD playback support will be coming to Windows 10 later this year. 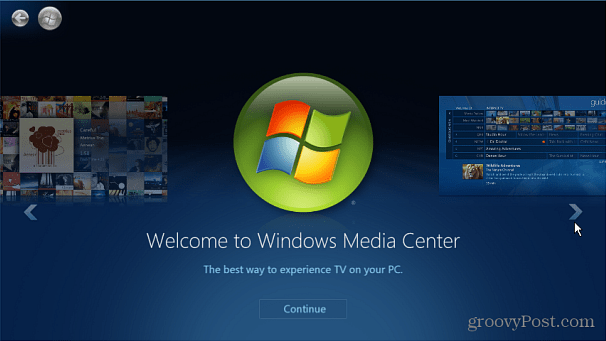 According to Gabe, the reason WMC is now gone is because of decreased usage.

@GabeAul If you have WMC now, we’ll have a DVD option for you in an update later this year.

While there are die hard WMC enthusiasts out there, this news really comes as no surprise since Microsoft didn’t include it by default in Windows 8, and hasn’t done anything with it since Windows 7. Although you could still install the Windows media Center Pack in Windows 8.

It’s also worth noting that if you update your Windows 7 or 8.1 machine to Windows 10, you will lose the WMC feature. If you are still are using a Windows Media Center as a stand alone system, and not upgrading it, it’s still going to work, but you won’t be getting anymore additional features or support for it.

Xbox One for TV DVR

According to Paul Thurrott, citing unnamed sources, Microsoft is planning to add DVR functionality to the Xbox One console “most probably this year”. This makes sense since you can already route your cable or satellite signal into the Xbox One. And, a recent update added support for over-the-air TV tuners in North America was added. This feature has already been available in Europe and Australia – via the Xbox One Digital TV Tuner.

The official Xbox tuner (shown below) isn’t available in the US, but you can use third-party TV tuners from companies like Hauppauge. Using these devices on Xbox One allow you to pause and rewind TV, it doesn’t support full DVR capabilities and record TV yet. 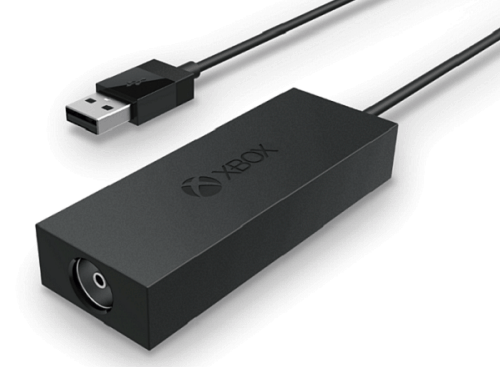 On top of having to purchase an Xbox One if you don’t have one already, there’s another minor problem to address. Microsoft ended DVD playback support in Windows 8. But Gabe Aul also noted on Twitter that there will be a DVD playback option for Windows 10 later this year. Of course, you could use WMC for that, as well as third-party apps, which we covered in our article: Free Programs that Bring DVD Playback to Windows 8.

What are your thoughts? Are you a fan of Windows Media Center and sad to see it go, or are you already using a different media player alternative like XBMC or PLEX.