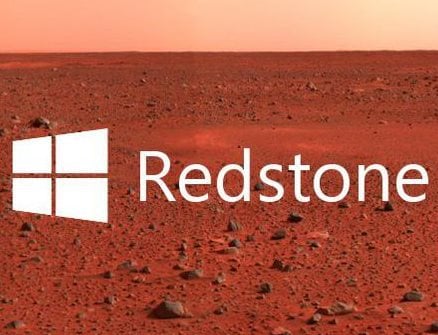 This is a much bigger leap in build numbers compared to new builds earlier this year. The new number doesn’t reflect that this build has major advancements.

At this point in its development, we still aren’t going to see any new noticeable features in this new build. But it does include a lot of bug fixes and performance improvements under the hood. In fact, there are a lot of changes to the codebase and there are new Cortana features to test out. 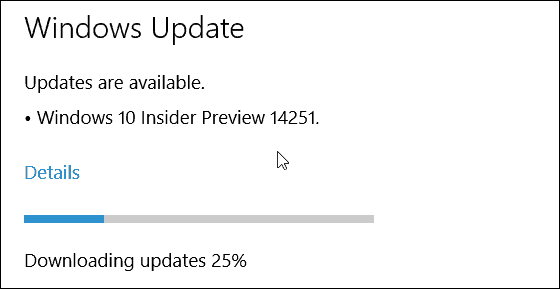 Microsoft exec Gabe Aul says the following in his blog post about this new build:

This build doesn’t have notable new features in it but I encourage you to check out the new Cortana improvements we released to Insiders earlier this week. The January update to the Xbox Beta app for Windows 10 is also now available with some really nice improvements for Insiders to try out and give us feedback.

He also notes that the following bug fixes will be welcomed by Insiders:

Gabe also says that because Microsoft will be releasing new preview builds at a faster pace, inevitably you’ll be dealing with more bugs. That’s why it’s important to send your feedback to Microsoft using the Microsoft Feedback app. Also, if you don’t want to deal with the buggy issues, you can always switch to the slow ring for more stable builds.

That being said, here is a list of the known issues in Build 14251:

As with all major Microsoft updates or upgrades, a restart is required to complete the installation (which is a full in-place upgrade). You can schedule the restart for a time that works best for you. For more on that, read our guide on how to schedule Windows 10 Update restarts.

After the installation of this new build completes, you can hit Windows Key+R to bring up the Run dialog and type: winver and hit Enter. That will bring up the following screen showing the new build as 14251. 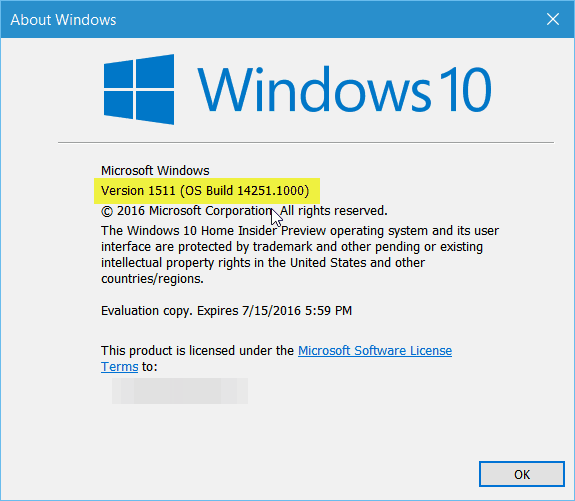 If you’re not taking part in the Windows Insider program, it’s worth noting that Microsoft also rolled out a new update for the stable version for non-insiders that moves it up to Build 10586.71.

If you’re testing out the Redstone preview, make sure to let us know if you experience any problems or let us know what you think of the new build and where Windows 10 is heading.