Microsoft today started rolling out Windows 10 insider Build 11102 for Windows Insiders. Here’s a look at what’s new and what the known issues are.

Microsoft today started rolling out Windows 10 insider Build 11102 for Windows Insiders. This update comes on the heels of last week’s Insider Build 11099. Here’s a look at what you can expect. 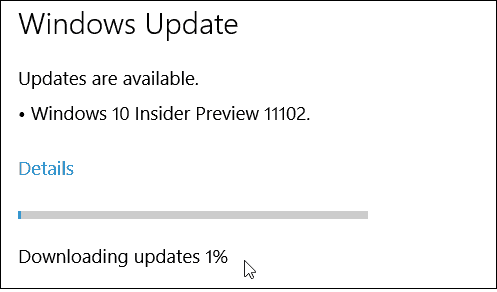 Microsoft exec Gabe Aul notes on his blog post that this includes a new history menu in Microsoft Edge and there are also known issues that PC gamers and users of accessibility hardware need to take note of. 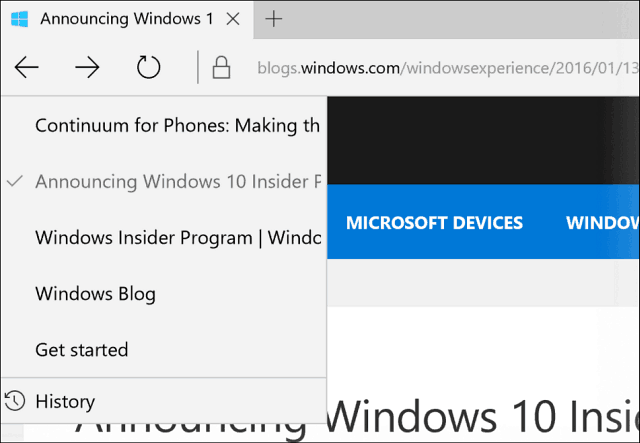 Also, it’s worth noting that this is OS development, and while you think there is just one new thing in the build, under the hood there are over 1,200 changes as Gabe Aul posted on Twitter:

As always, there are some important known issues in the build which include the following:

Gabe also notes that the Insider Hub wasn’t refreshing properly and prevented new content from showing up on time.

A restart is required to complete the installation (which is a full in-place upgrade). You can schedule the restart for a time that works best for you. For more on that, read our guide on how to schedule Windows 10 Update restarts.

After the upgrade hit Windows Key+R to bring up the Run dialog and type: winver and hit Enter. There you will see the new build number 11102.1000. 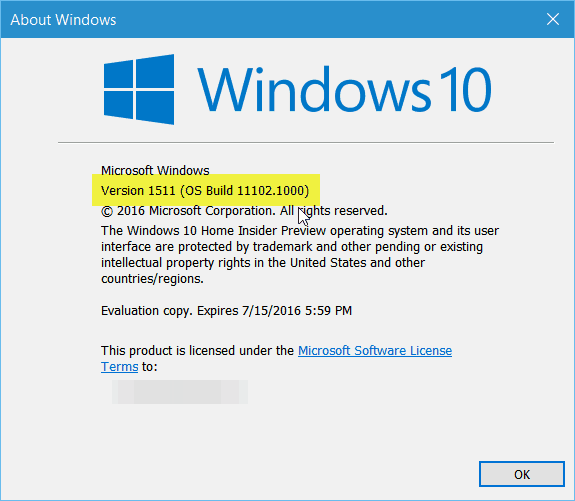 If you’re a Windows Insider, let us know how your experience with this build goes in the comments below.